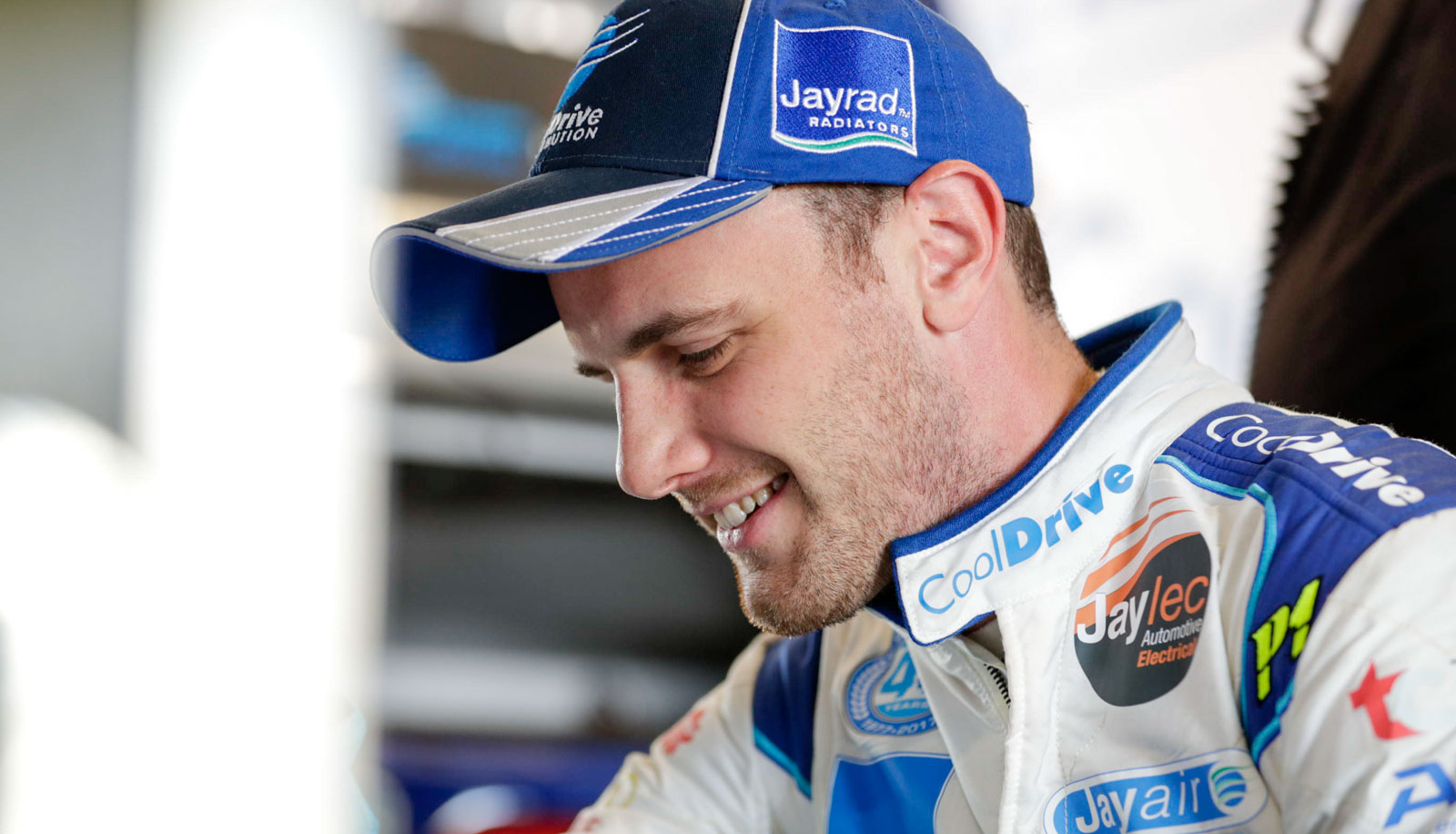 Blanchard, 29, competed in the Formula Ford races at the world-renowned Philip Island Classic historic meeting at the weekend, racing alongside father John in a field of over 40 cars.

Both generations of Blanchard raced Formula Fords during their junior years before graduating to touring cars, with Tim winning the coveted national title in 2007.

The younger Blanchard spent a year in British Formula Ford following his Australian success as he chased his Formula 1 dream.

After finishing second in the 2008 British title, Blanchard’s open-wheel journey ended when he proved unable to raise the budget to graduate to Formula 3 the following year.

The 2009 British F3 championship would be contested by another Australian, Daniel Ricciardo, who won the title on his way to Formula 1 stardom. 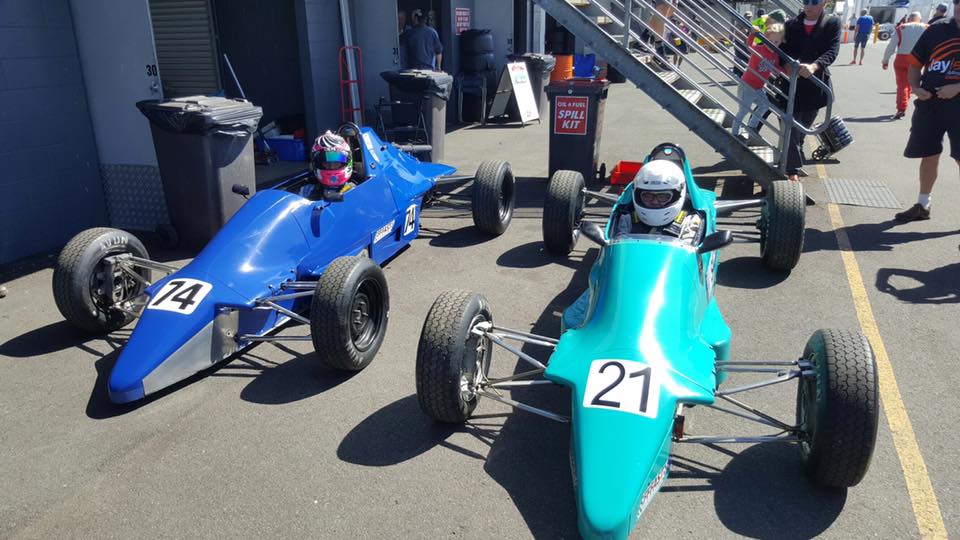 Blanchard’s continued involvement in the historic Formula Ford scene comes through family business CoolDrive, which is a major supporter of Victorian historic racing.

“I was planning to go to Phillip Island anyway with CoolDrive, so I organised to lease a car for the weekend,” Blanchard told Supercars.com.

“I really enjoy racing a Formula Ford. There’s no data, no debriefs and no sponsor commitments, it’s just pure racing.

“In a Formula Ford at Phillip Island you can’t break away. I spent the last two races setting up the slipstream to the line but just got pipped in both.

“We didn’t quite have the freshest motor and we couldn’t quite get there for a win, but it was still a lot of fun.”

Apart from occasional historic Formula Ford outings, Blanchard has focussed on Supercars since returning from the UK in 2009.

Progressing through the Dunlop Super2 Series, the Victorian is now in his fifth full-time season and admits he needs to lift his game if he is to continue in 2018. 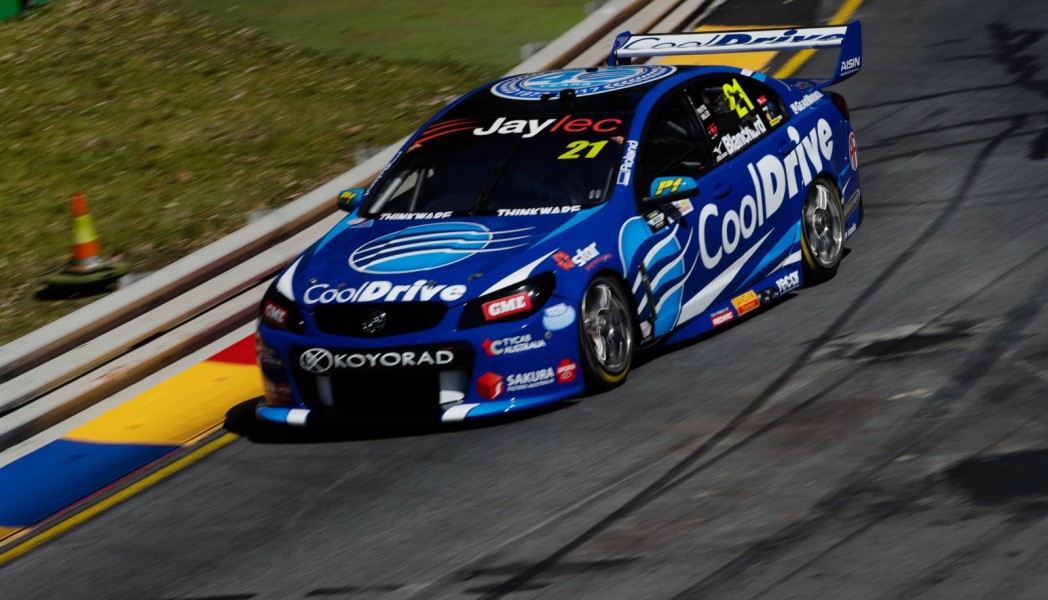 Blanchard’s year started with a tough Clipsal 500 Adelaide, where he recorded 19th and 21st place finishes from 23rd on the grid.

“We were strong at the test day (at Sydney Motorsport Park) but then we went to Clipsal and struggled,” he said of his start to the season.

“We weren’t good in Adelaide last year either so we’re hoping it’s just the track doesn’t really suit us and we can be a bit more competitive this weekend.

“At least we came out of Adelaide with two finishes and a straight car, so now I’m just looking forward to seeing what we can do at Albert Park and Symmons Plains.”

BJR is this year fielding Blanchard under the driver’s own Racing Entitlements Contract, which was bought from Super Black Racing at the end of 2016.