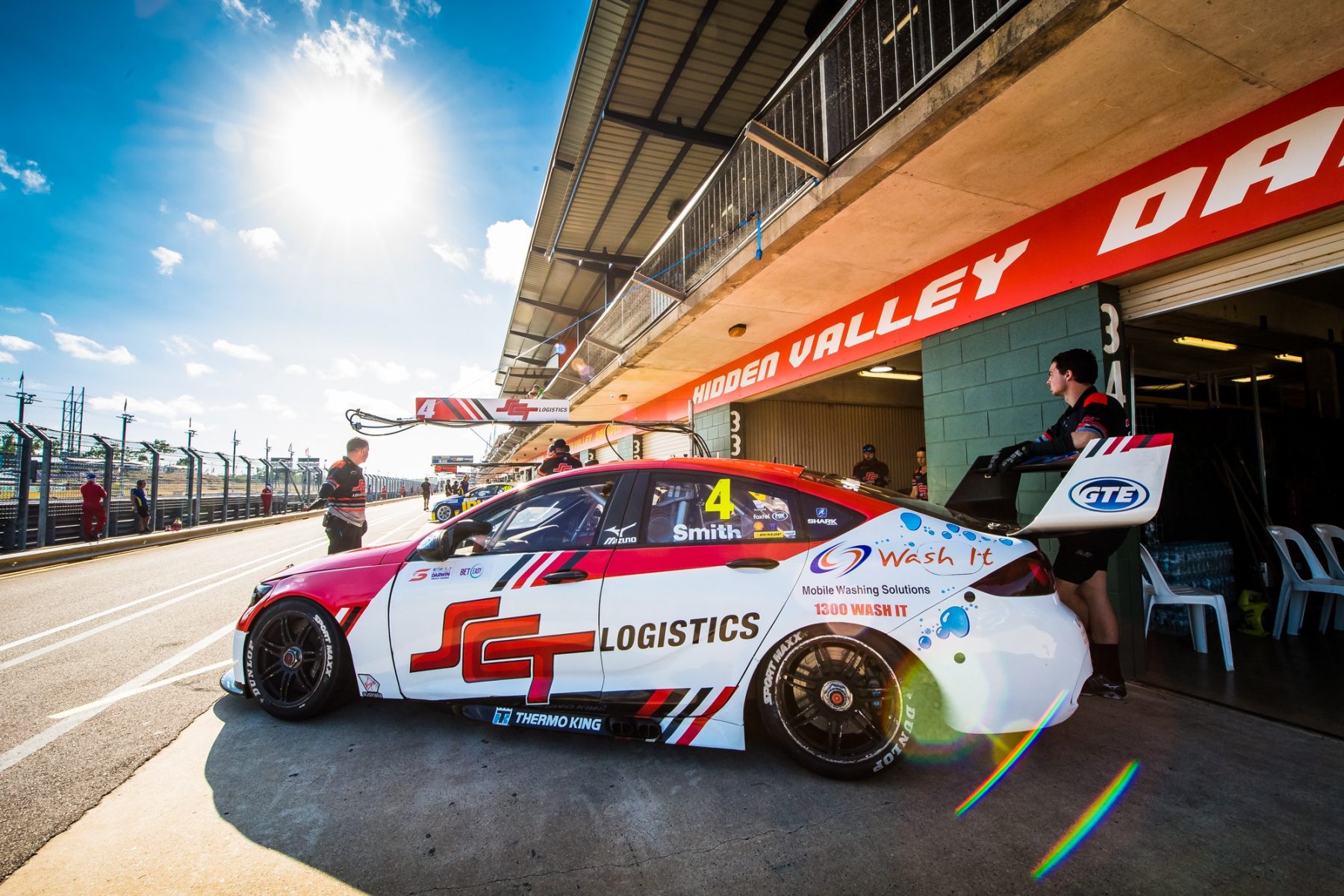 Brad Jones expects August’s OTR SuperSprint at Tailem Bend to be the last wildcard of the season for youngster Jack Smith.

BJR has made the most of Supercars’ push for more wildcards this season, fielding a fourth entry at four events so far.

BJR had also run a pair of wildcard events in 2017 and ’18 for Macauley Jones, who this year moved into the main game on a full-time basis.

Smith’s results have been modest, with a best grid position of 21st achieved at Symmons Plains, and his highest finish of 20th coming in the Saturday encounter at Hidden Valley.

Jones says learning has been the main aim for the 19-year-old, complementing his Super2 program. 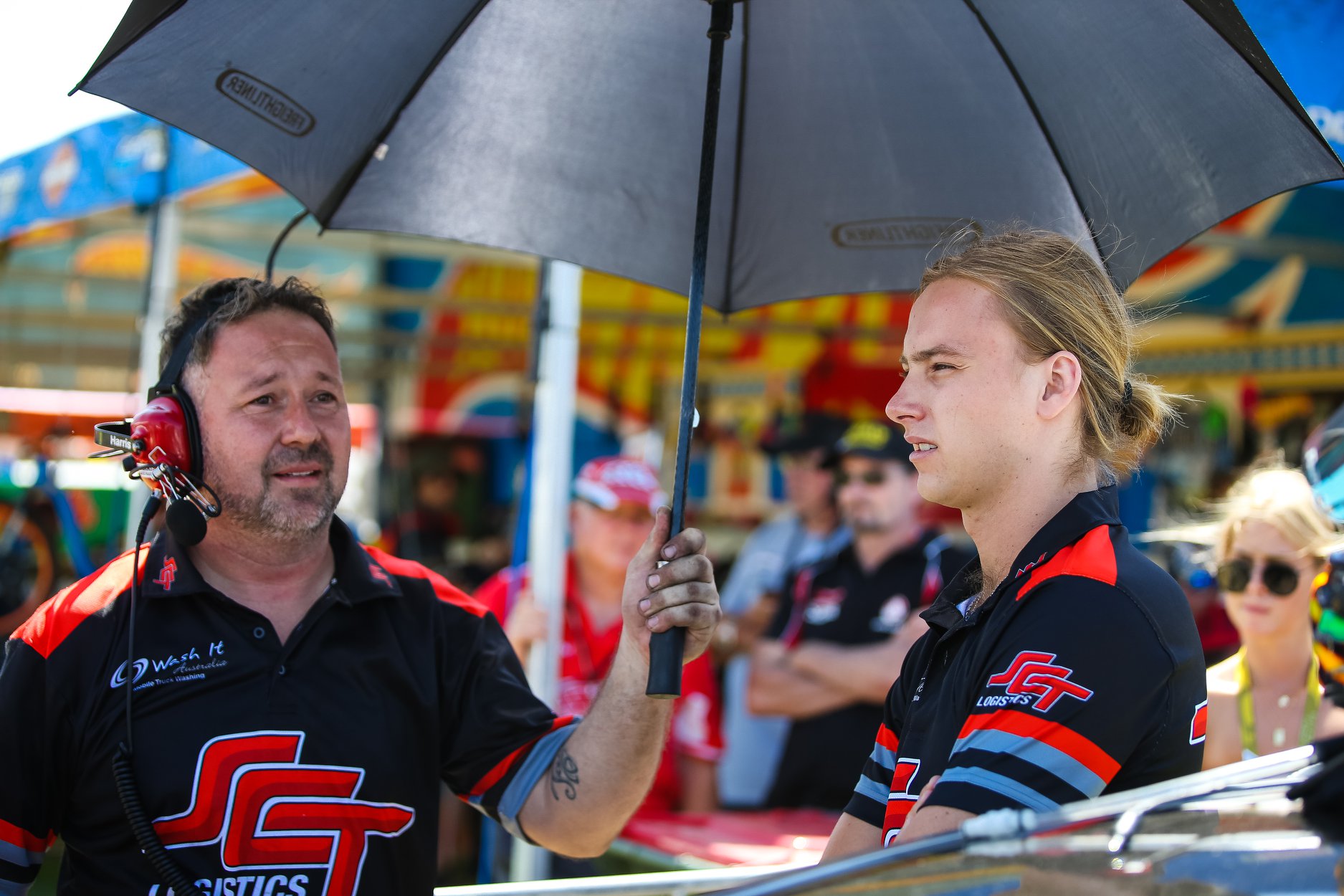 “I think Jack is doing a great job. People don’t understand how difficult it is to come in and race against this group,” Jones told Supercars.com.

“One of the things I said to Jack is, when you’re in Super2 or almost any other category, the lap times are so up and down.

“Here, you jump in with a bunch of guys who are so consistent with their pace, you drop a wheel off, you lose a little bit and never get it back.

“I think it’s great experience for him, he’d never been to Darwin before. I think it’ll help him in the years to come.

“Tailem Bend is another track where he’s actually raced something, in Super3 last year, and I think he’ll go well.

“He’s got enough racecraft and miles in Super2 that this is the next step for him and I think it’s good he’s getting all these races under his belt with the wildcards.”

“It’s an opportunity to blood a young group of guys within the organisation, as well as help the drivers out,” he said. “It’s worked out well for us.”

Smith’s clean weekend at Hidden Valley was in contrast to his three team-mates, who each had a major accident.

Tim Slade crashed out of the Saturday race after a touch from Rick Kelly, while Nick Percat and Macauley Jones’ entries suffered heavy damage in Sunday qualifying accidents.

It was the latest in a series of setbacks for full-time rookie Jones, whose season started with a brake-failure induced crash in Adelaide, and another sizeable accident at Albert Park.

“I thought the two prior, especially Winton, his pace was good and he was pretty racey,” said Jones of his 24-year-old son’s form.

“But he’d have a shunt and it was two steps forward and one step back.

“Townsville is a circuit where I think he’s strong at, so it’ll be interesting to see how he goes.”

Jones was leading both Super2 races in Townsville last year when he suffered identical suspension failures.