On this day: Whincup’s greatest victory 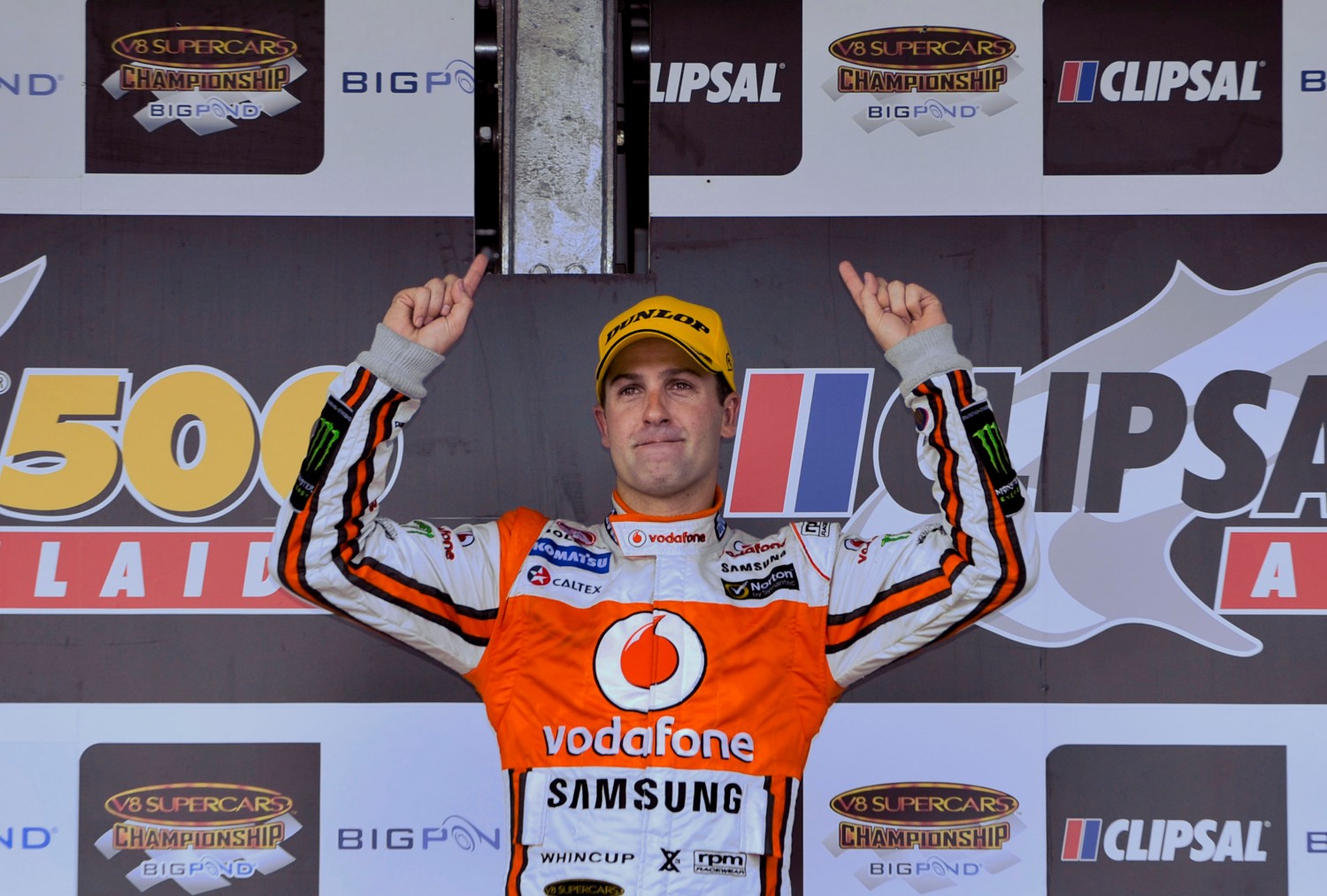 Jamie Whincup has taken a record 122 race wins, but one stands taller than the rest.

The Adelaide streets were kind to Whincup; he made his debut for Triple Eight at the circuit in 2006, and he crowned his debut with the team the best way possible with an overall Adelaide 500 win.

Last year, shortly after announcing he would drive on in 2021, he took a record 11th win in Adelaide.

His four overall Adelaide 500 wins are unmatched, but his Saturday triumph in 2012 stands tallest of all.

The win came shortly after the passing of his father David, with Whincup shedding a tear as he embraced friend and runner-up Will Davison.

Of his 122 wins, it was one of his most ruthless; Whincup had to cut a large deficit to Davison after making his third stop.

In an almost robotic performance, Whincup dropped in qualifying-style laps to chase down Davison, who was tight on fuel. 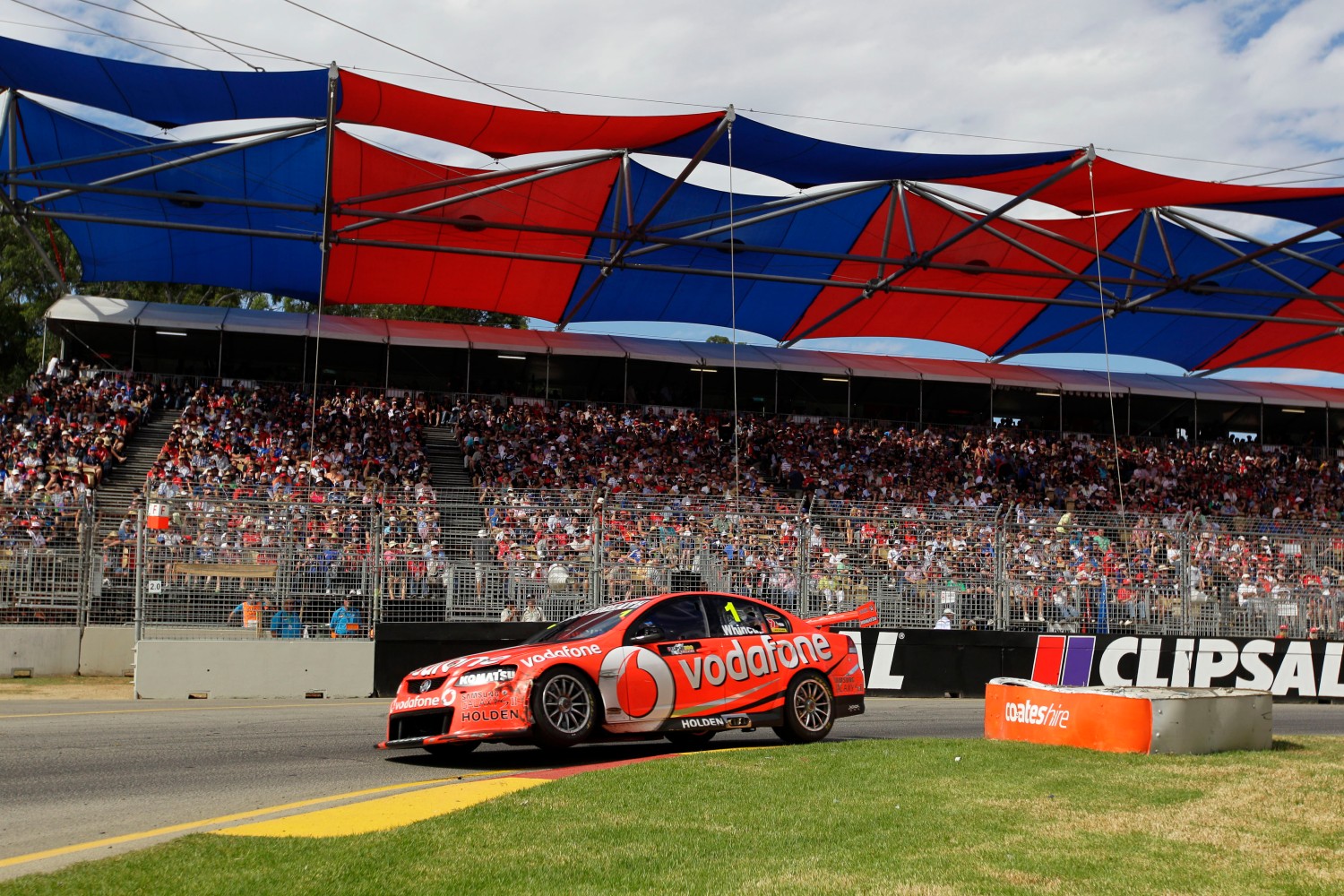 The Triple Eight pit wall erupted as Whincup crossed the line, while a stunning Davison was forced to walk back to the lane after his car came to a halt just after the finish line.

While devastated to fall short, Davison consoled his friend, who was grappling with heightened emotions amid his father's passing.

To 2021, and Whincup has commenced his final full-time season, having confirmed he will retire from full-time driving. 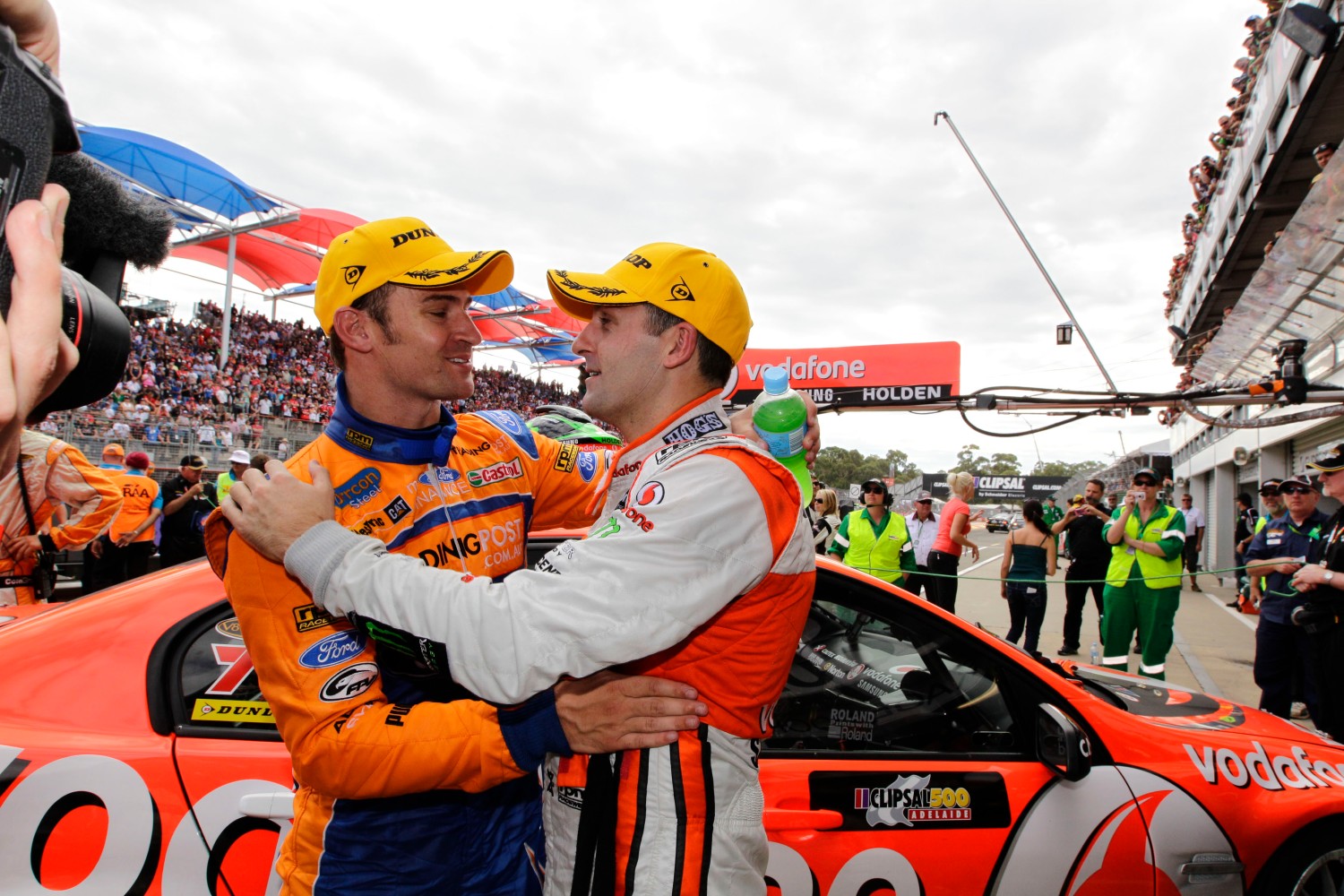 His 2021 season got off to a rocky start, and was overshadowed by teammate Shane van Gisbergen's dominance.

Should Whincup add to his 122 wins this year, it would have to go a long way to usurp what he achieved in Adelaide in 2012.

"I passed my good mate Will Davison on the last lap to win the race," Whincup remembered in the years after the race.

"It was extremely emotional for me and one of the greatest races I’ve been involved in. 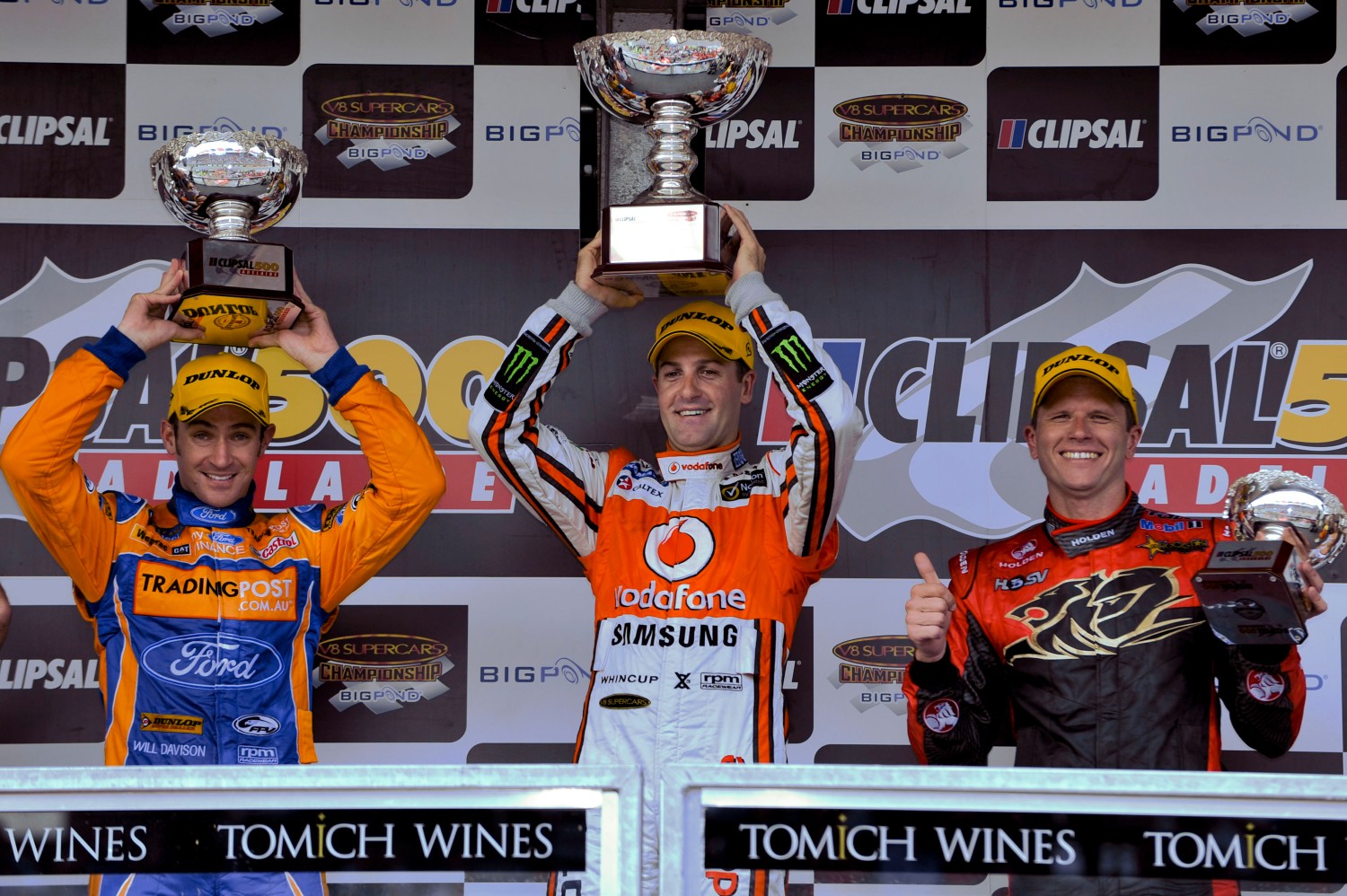 "It was a fairly huge day and there’s no bigger race than Clipsal, so for me to win that one was massive as well.

Whincup will continue his 2021 campaign at the Penrite Oil Sandown SuperSprint across March 20-21.