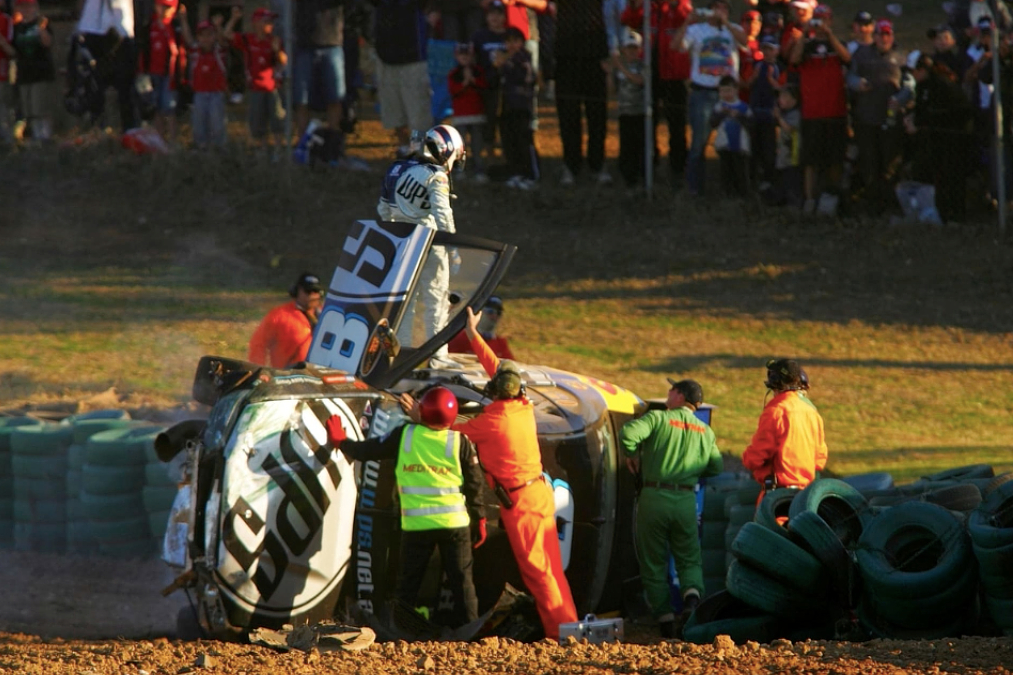 On this day 15 years ago, Craig Lowndes took a major step towards a fourth drivers’ title and first since 1999.

While it wouldn’t eventuate, with Rick Kelly clinching the crown at the controversial Phillip Island finale, Lowndes put in another season-defining performance on August 13, 2006.

The season arrived at Sydney’s Oran Park with Garth Tander the series leader, having won the previous round at Queensland Raceway.

Lowndes had won the Winton and Darwin rounds, and was closing on Tander having lost ground from the get-go with a crash in Adelaide. 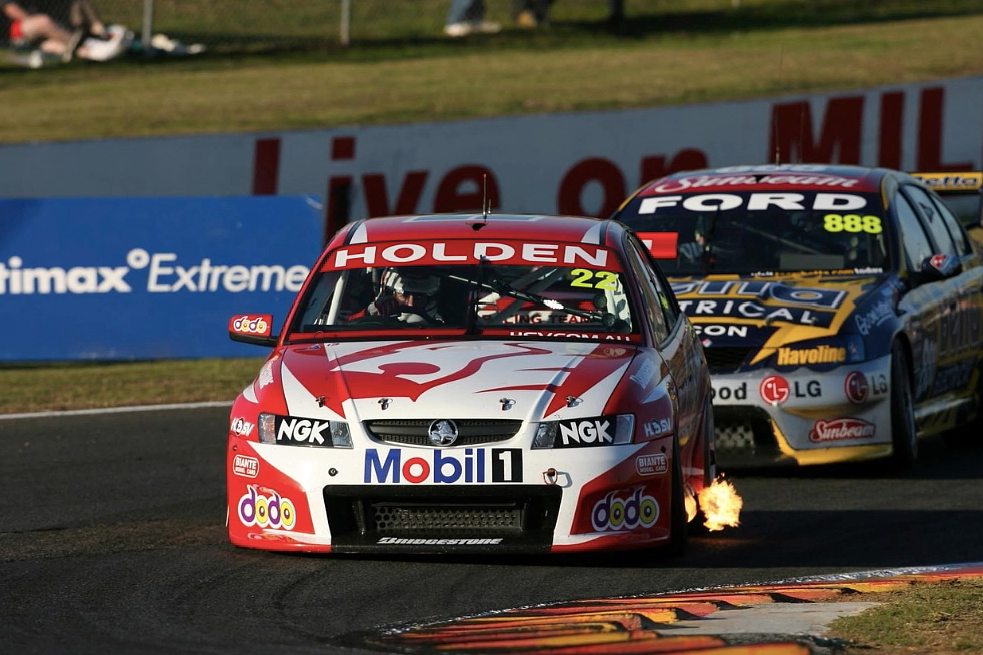 Lowndes shadowed Todd Kelly home in the Saturday race at Oran Park, with Rick third ahead of Jason Bright and Jamie Whincup.

The title fight took its first major twist of the weekend when Tander was forced to retire after a power steering hose in his Toll HSV Dealer Team Commodore ruptured.

Lowndes took the points lead, with Tander left to lick his wounds heading into Sunday’s races.

"It is totally disappointing because, we had the problem in the first place, and secondly, because we couldn't get the car back out there for the end of the race,” Tander said. 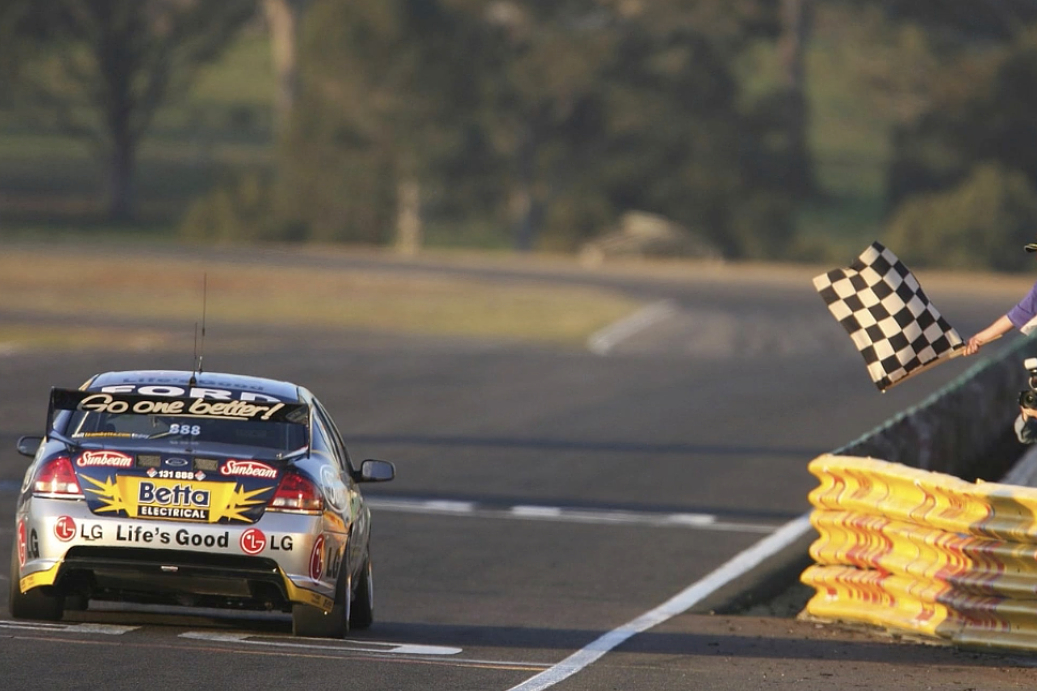 “So that means we have to start Race 2 from the back of the field which is not going to help us get back the points we need.

"Tomorrow, we just have to fight to claw back every point we can and try to minimise the damage.”

Tander launched from 29th, one position ahead of Mark Skaife, who was also forced to retire from Race 1. 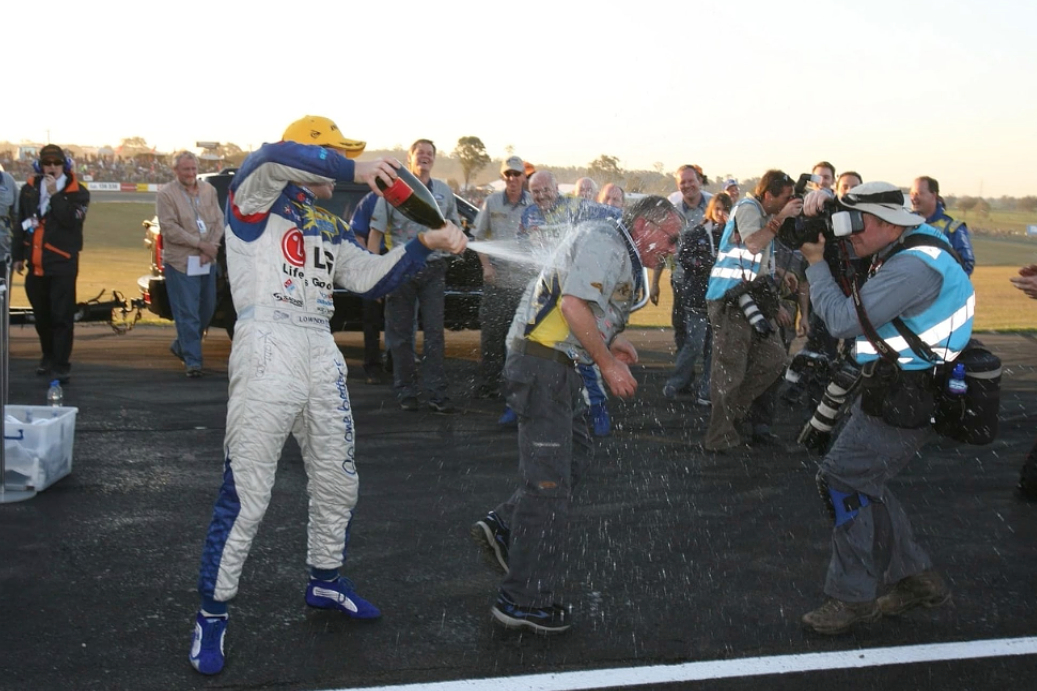 Remarkably, Skaife went on to win the race, with his charge from 30th remaining the second-worst grid spot for a winner in ATCC/Supercars history.

Lowndes somehow finished second despite being turned around early on in an incident which also involved teammate Whincup.

Lee Holdsworth was third ahead of Steven Johnson; Rick Kelly could only managed 13th, with Tander a lowly 21st.

And so, the scene was set for a final sprint ahead of the Sandown and Bathurst enduros. 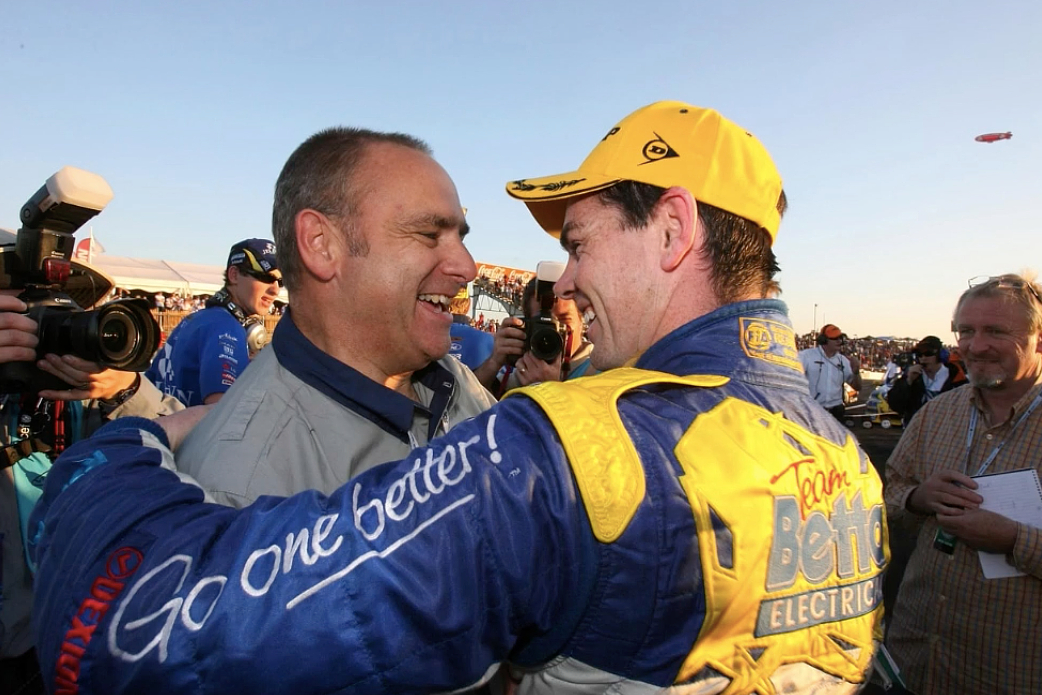 Lowndes and Todd Kelly started on the front row for Race 3, but Whincup and Rick Kelly made the best starts and led through Turn 1.

Johnson also jumped Lowndes, who was fourth ahead of Kelly.

As they emerged from under the bridge, Kelly’s Holden Racing Team Commodore was sent into a spin with Bright and Russell Ingall behind.

Ingall escaped, but Kelly and Bright suffered major damage, Bright’s Falcon lifted into the air when Steven Richards filed through.

The Safety Car was deployed, leaving Whincup ahead of the younger Kelly, Johnson and Lowndes.

Richards’ teammate Paul Dumbrell also suffered damage but continued, only to fire off at high speed on lap 9.

Whincup, who was eyeing a second win of the season following his Adelaide breakthrough, saw his win hopes go up in a cloud of smoke.

Max Wilson dramatically rolled his WPS Falcon through the dogleg, only adding to what had been a damaging race.

Through it all, Lowndes jumped Kelly in the stops and claimed a fourth race win and third round win of 2006.

Leaving Oran Park, Lowndes now had a 39-point over Rick Kelly, with Tander a further 103 points behind.

Tander had recovered to fifth in Race 3, with James Courtney rounding out the weekend podium after a third-place finish in the final race.

Less than a month later, Peter Brock’s untimely passing led to an emotional Bathurst 1000, which Lowndes and Whincup combined to win. 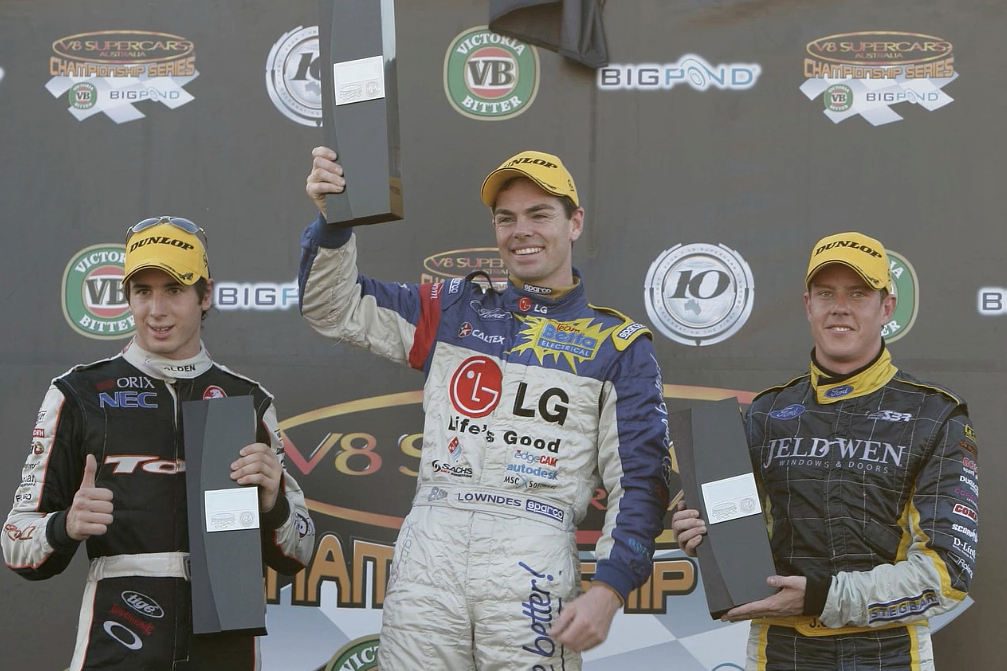 The Oran Park success, through his rivals’ misfortune, was critical to Lowndes’ title bid.

"All the hard work the team has been putting into perfecting our pit stops really paid off this weekend,” an elated Lowndes said.

"It was great racing today, Rick had good car pace in some parts of the track and I had it in others.

"We worked hard early in the weekend to maintain tyre life and that paid dividends in the last half of Race 3 with the car well balanced and very comfortable which allowed me to drive consistently.

"It is great for the team to be leading the championship but we can't get ahead of ourselves and it is now time for us to refocus on the endurance races."