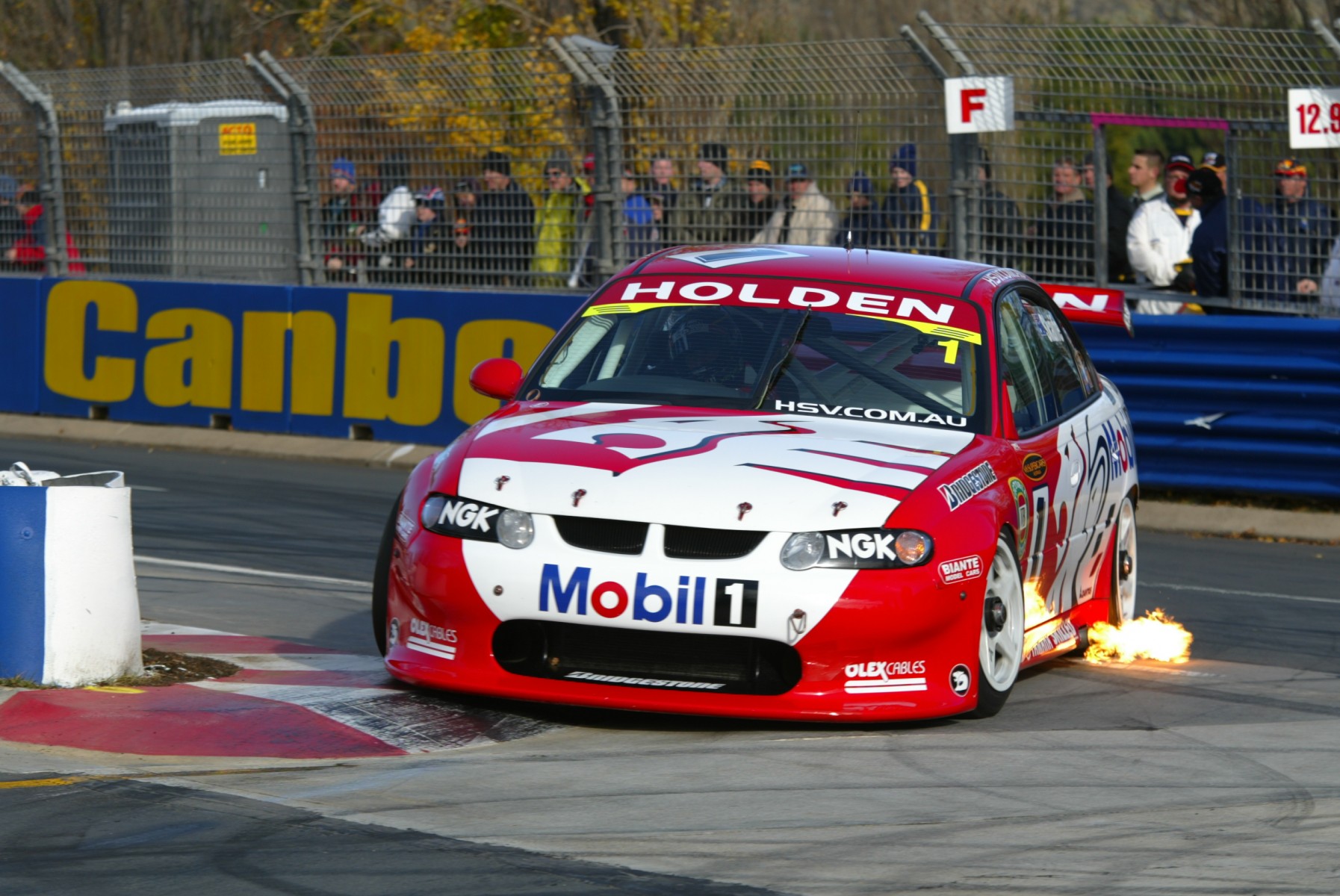 Those that ventured to any of the three Canberra Supercars street races between 2000 and 2002 will always remember just how cold it was in the Nation’s Capital for those Queen’s Birthday weekend race meetings.

On this day 15 years ago - June 9, 2002 - the third and final Canberra street event was completed with the overall round victory going to eventual ’02 champion Mark Skaife from the Holden Racing Team.

The addition of Canberra to the V8 Supercar calendar in 2000 had meant that every state and territory had now hosted a round of the ATCC/Supercars Championship in its long history, indeed making the title a truly national one.

The concept of a race meeting on a circuit that ran between the Old and New Parliament Houses seemed far fetched when it was first proposed, however the event came together and Steve Richards won the inaugural round in 2000 (known as the GMC 400) for Gibson Motorsport in a Kmart-backed Commodore while Steven Johnson won the 2001 round in a Falcon for Dick Johnson Racing. 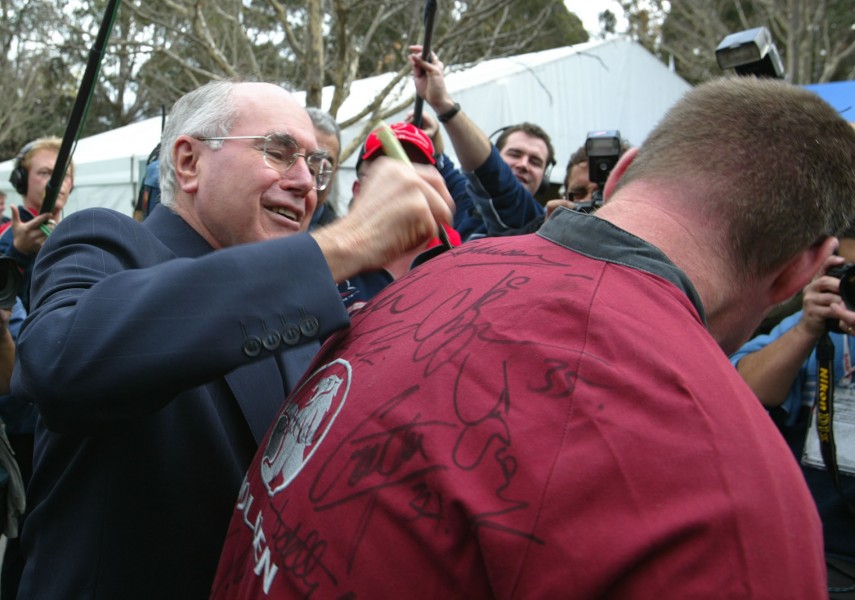 But the tight street circuit wasn’t popular with many - drivers and fans alike - its lack of passing opportunities, narrow roads and cold conditions given the time of year (mid-winter) meant the event came and went rather quickly from the calendar, its tenure ending after year three of an original five-year contract.

The Canberra rounds featured a unique addition to the championship in that the second race of the weekend was a full reverse grid (though cars that didn’t finish Race 1 still had to line up at the rear for the Race 2 reverse grid), which made winning the round overall a tough proposition.

On this very day 15 years ago the field was lined up on the grid for Race 2 in the reverse order of how they had finished Race 1 the previous day - winner Skaife starting 29th and Cameron McLean and Russell Ingall on the front row.

Ingall was largely unchallenged as he went on to win the 25-lap Race 2 with Jason Bright (HRT Commodore) storming from 14th to finish second and team-mate Skaife moving from 29th to finish 13th. 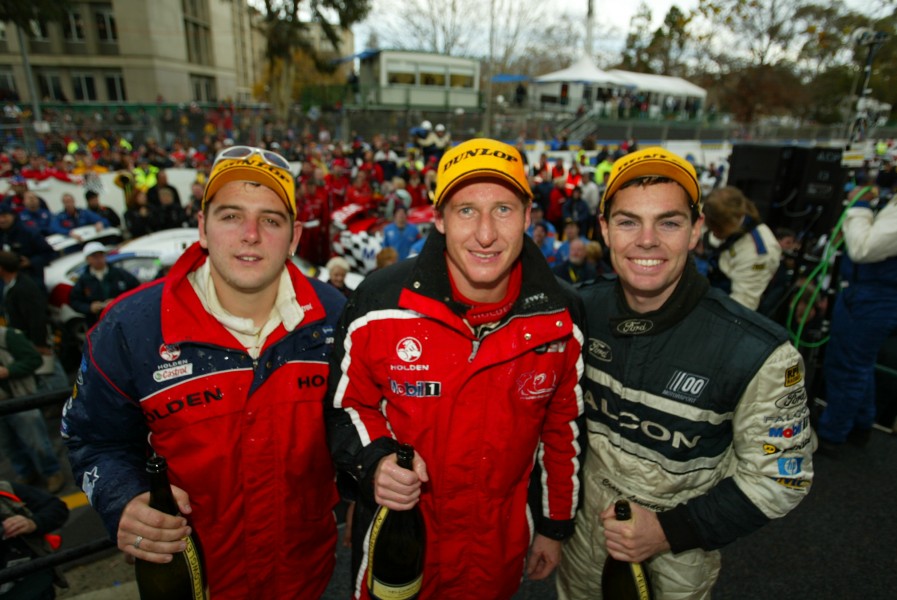 The grid for the final 50-lap race was decided by the combined notional points from the first two races, putting Marcos Ambrose’s Pirtek Falcon on pole with Steve Richards alongside and Todd Kelly and Skaife on row two.

But again Skaife was too strong, slicing his way through to claim victory over Kelly and Craig Lowndes’ 00 Motorsport Falcon AU, which was also the final round result.

The result meant Skaife had claimed the first five round wins of the 2002 season (the first person to do it since Allan Moffat in 1977), setting up a huge points lead he was able to carry through to later in the season, clinching the title before the final event was held.

Little more than a month after Skaife crossed the line to win Race 3 in Canberra came the news that the event would not continue in the future, making today 15 years ago the last time the Supercars roared around the Nation’s Capital.

To this very day there remains plenty of reminders of the event on the roads of Canberra with the grid markings and lines from the pit lane still in place near the National Library.

20 Years in Darwin - Caruso doubles up