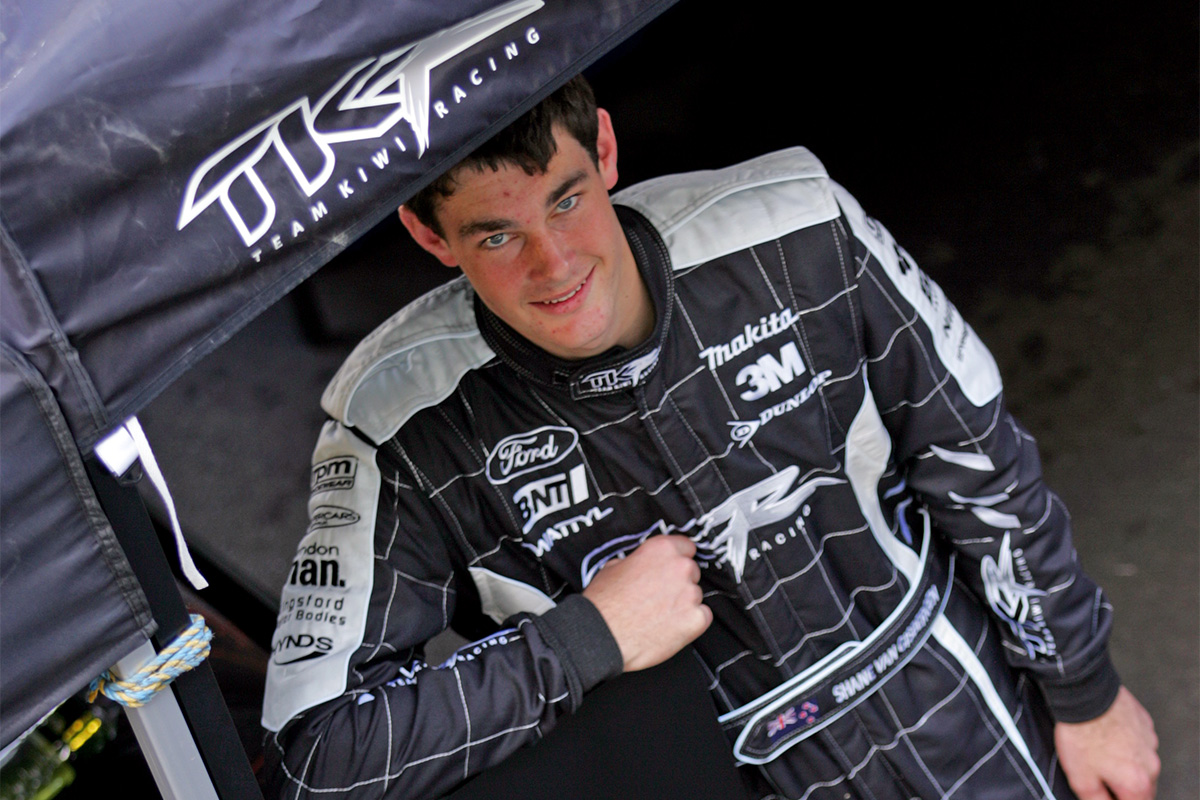 August 18, 2007 marked the first championship race start for a quietly-spoken kid from Auckland.

Shane van Gisbergen has since carved out one of the most envied Supercars careers of them all.

Those closest to van Gisbergen may have forecast great things, but many in the Supercars paddock would have known little of the teen who arrived at Oran Park 14 years ago.

Van Gisbergen worked his way through the ranks prior to his Supercars journey, making waves in Formula First, Formula Ford and the Toyota Racing Series.

His Supercars debut coincided with the return of Team Kiwi Racing, which was given a second lease of life thanks to Stone Brothers Racing. 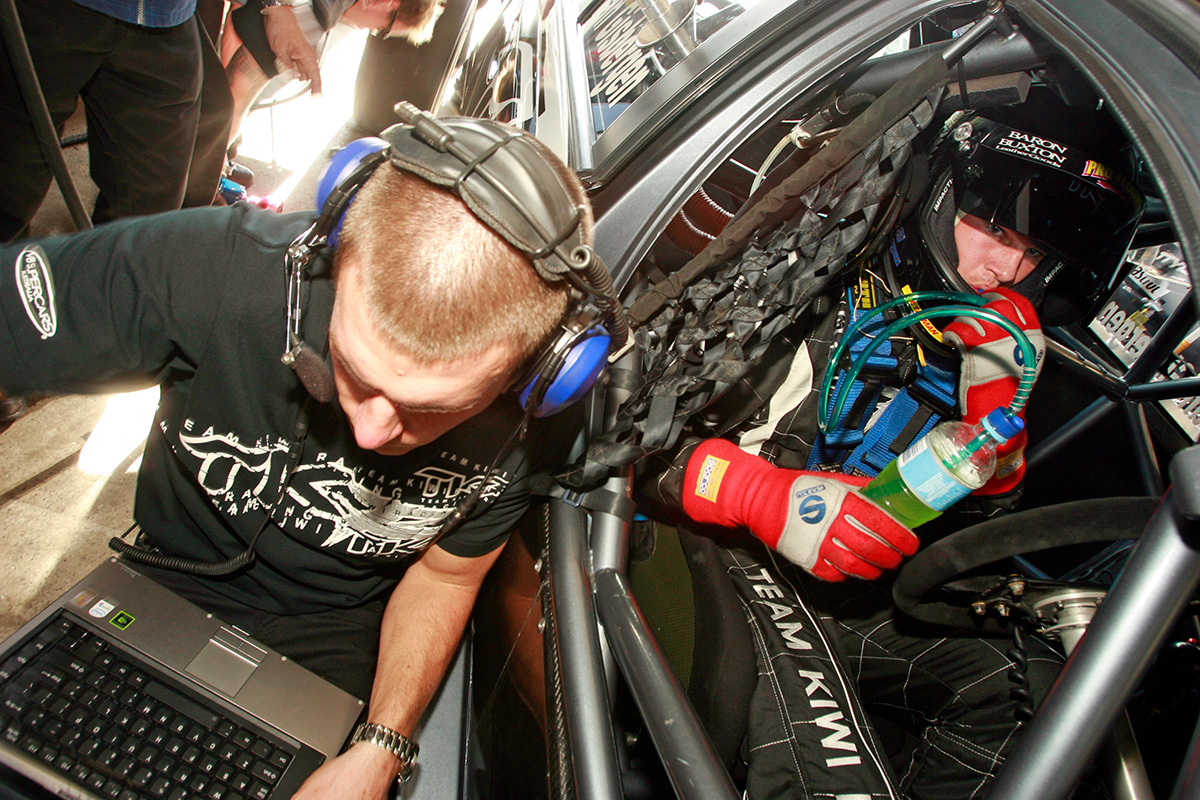 Brothers Ross and Jimmy took a punt on van Gisbergen, who they had been introduced to by Kiwi motorsport royalty Kenny Smith.

The Team Kiwi name dropped off the grid after its alliance with Ford Performance Racing ended.

However, SBR came to the rescue and threw the reins to van Gisbergen, who duly set the 15th quickest time in Friday practice. 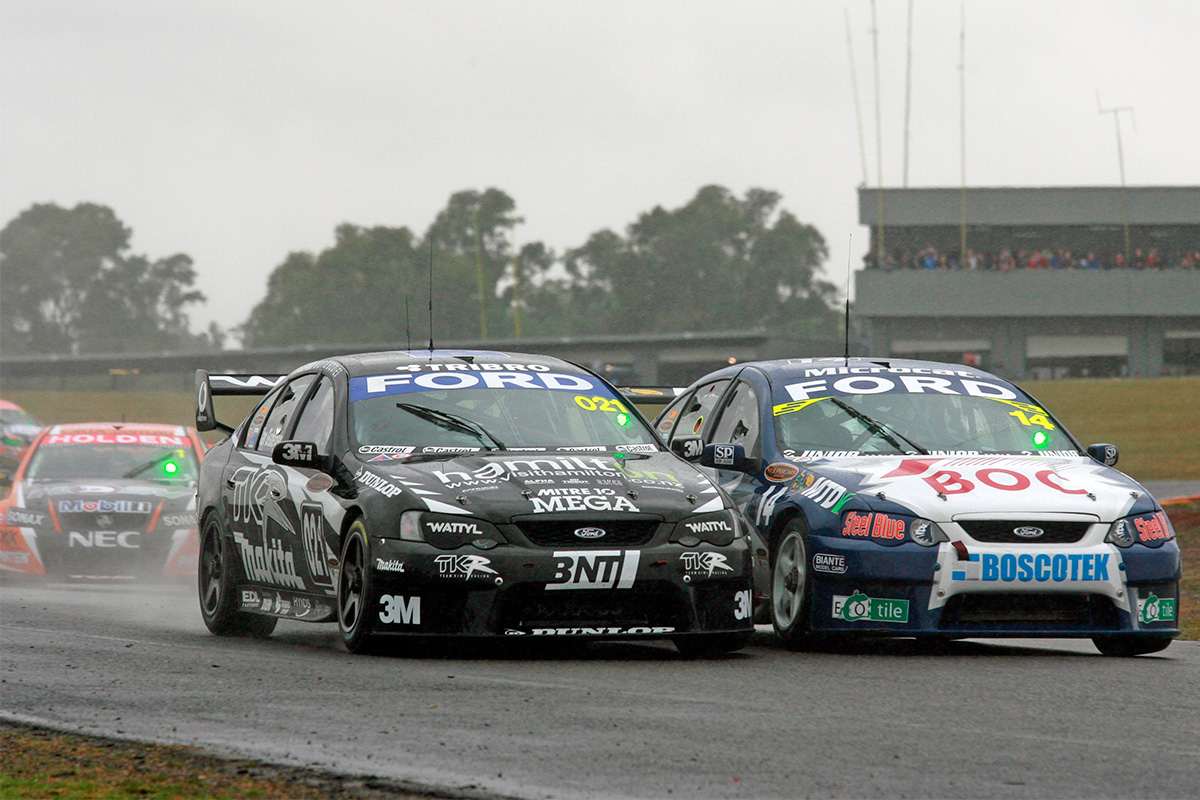 Van Gisbergen had only completed a few tests before arriving at Oran Park.

The rest of the weekend would prove character building; van Gisbergen qualified 29th, and finished Race 1 out of the points in 20th.

On Sunday, van Gisbergen was able to show his skills in the wet as rain lashed Oran Park. 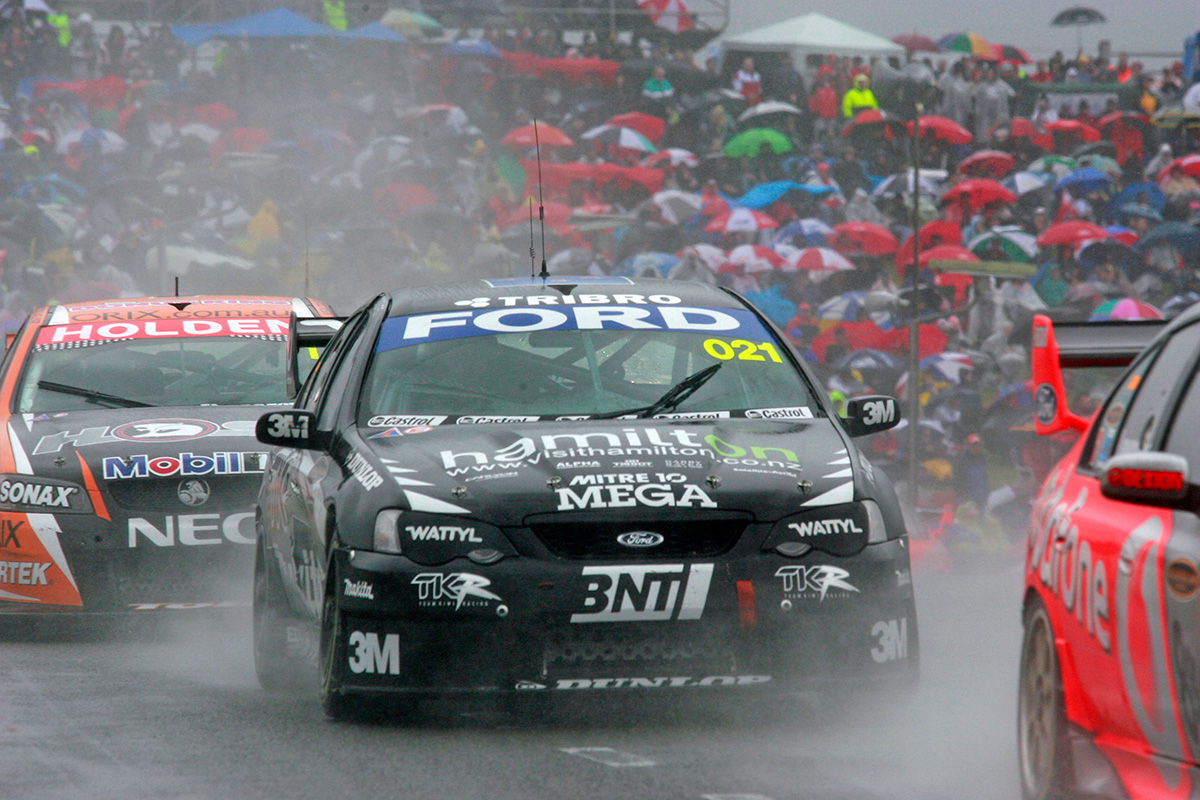 He finished 13th in Race 2, scoring his first championship points, before crossing the line 23rd in the finale won by Lee Holdsworth.

“I remember that like it was yesterday, pretty special times,” he said of his 2007 debut after his 2016 title win.

“I was pretty raw coming over, I’d only been racing two and a half years.

Van Gisbergen’s maiden Bathurst start didn’t go to plan, his race ending in the sand following an incident at the top of the mountain.

He recorded a best finish of 12th on the Gold Coast, and finished the year with seven points-scoring finishes from 17 starts. 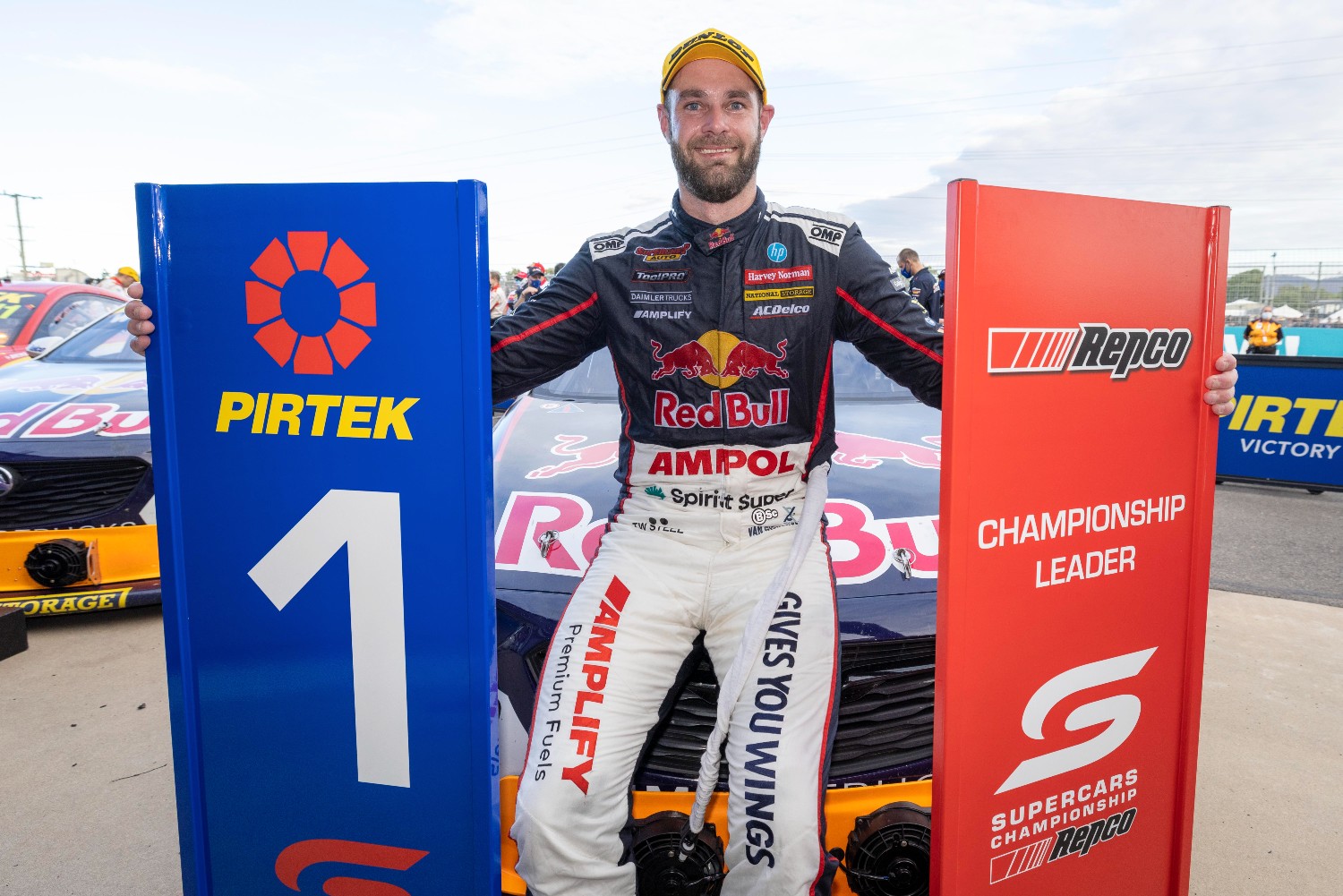 He was handed a full-time drive with SBR in 2008 following the departure of Russell Ingall, who won the 2005 title with the team.

The teenager scored a season-best finish of second, in the wet, at Sandown behind Craig Lowndes.

He would have to wait until 2011, on home soil in New Zealand, to claim his first race win.