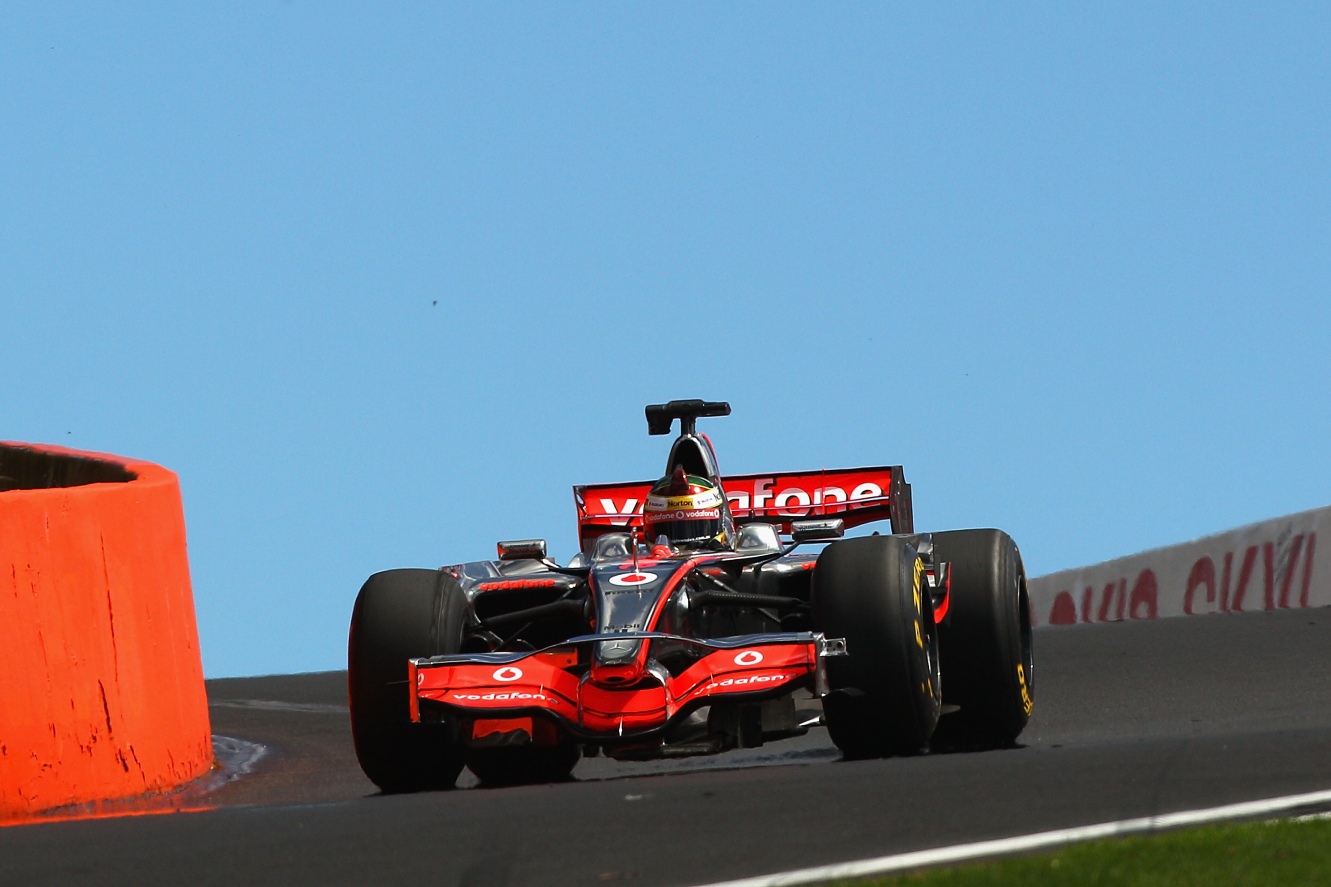 March 22 in 2011 marked a key day in Mount Panorama's history, with the circuit witnessing its fastest ever lap.

The circuit hosted the 2021 Repco Supercars Championship season opener three weeks ago, and will host the only enduro of the season in October.

A decade ago, the iconic circuit played host to an epic day of remarkable pace, with 2009 Formula 1 champion Jenson Button dropping in a scarcely-believable 1:48.8s lap.

What's more, that Craig Lowndes, who won his fifth Bathurst 1000 crown just five months earlier, was only a second off Button's pace in the McLaren MP4-23.

Lowndes' Triple Eight squad and Button's team were both sponsored by Vodafone in 2011, with the two star drivers brought together for the one-off show.

As the laps weren't set at an official event, Button's flyer won't count in the history books. 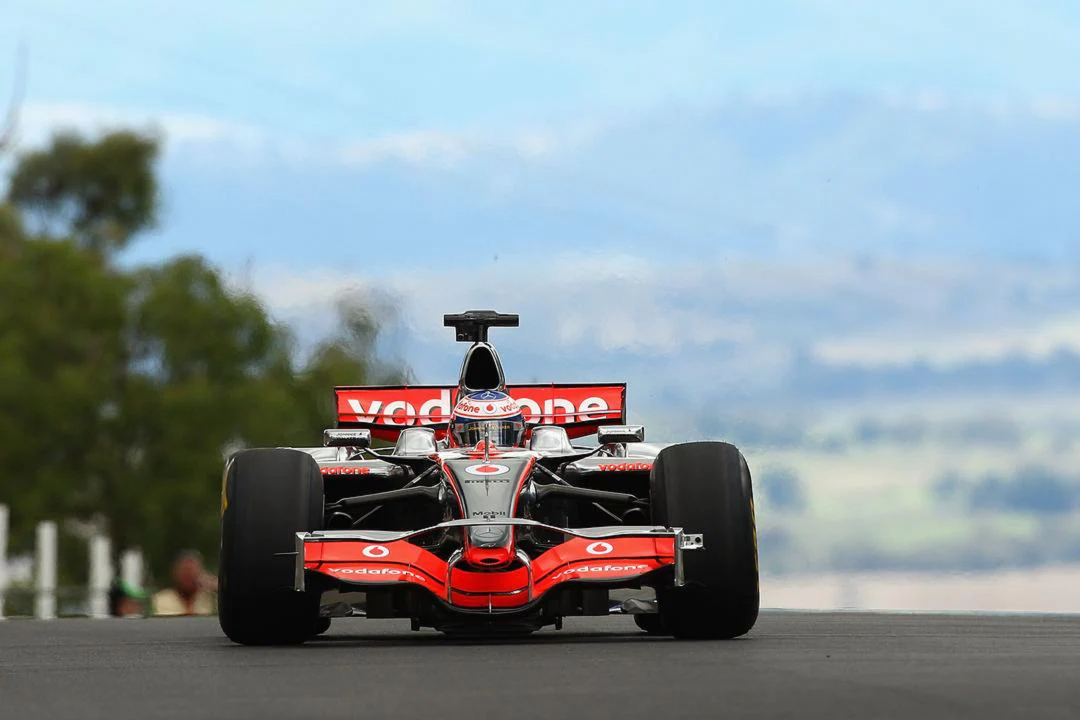 However, the experience was one for Button to savour, with the Briton later steering Lowndes' Holden Commodore VE around the iconic circuit.

A year earlier, Button swapped cars with Jamie Whincup at the Albert Park circuit ahead of the Australian Grand Prix.

"It's always been a circuit I've wanted to drive and I wish I had more laps,” Button said.

"I'd love to really find the limit of this place. 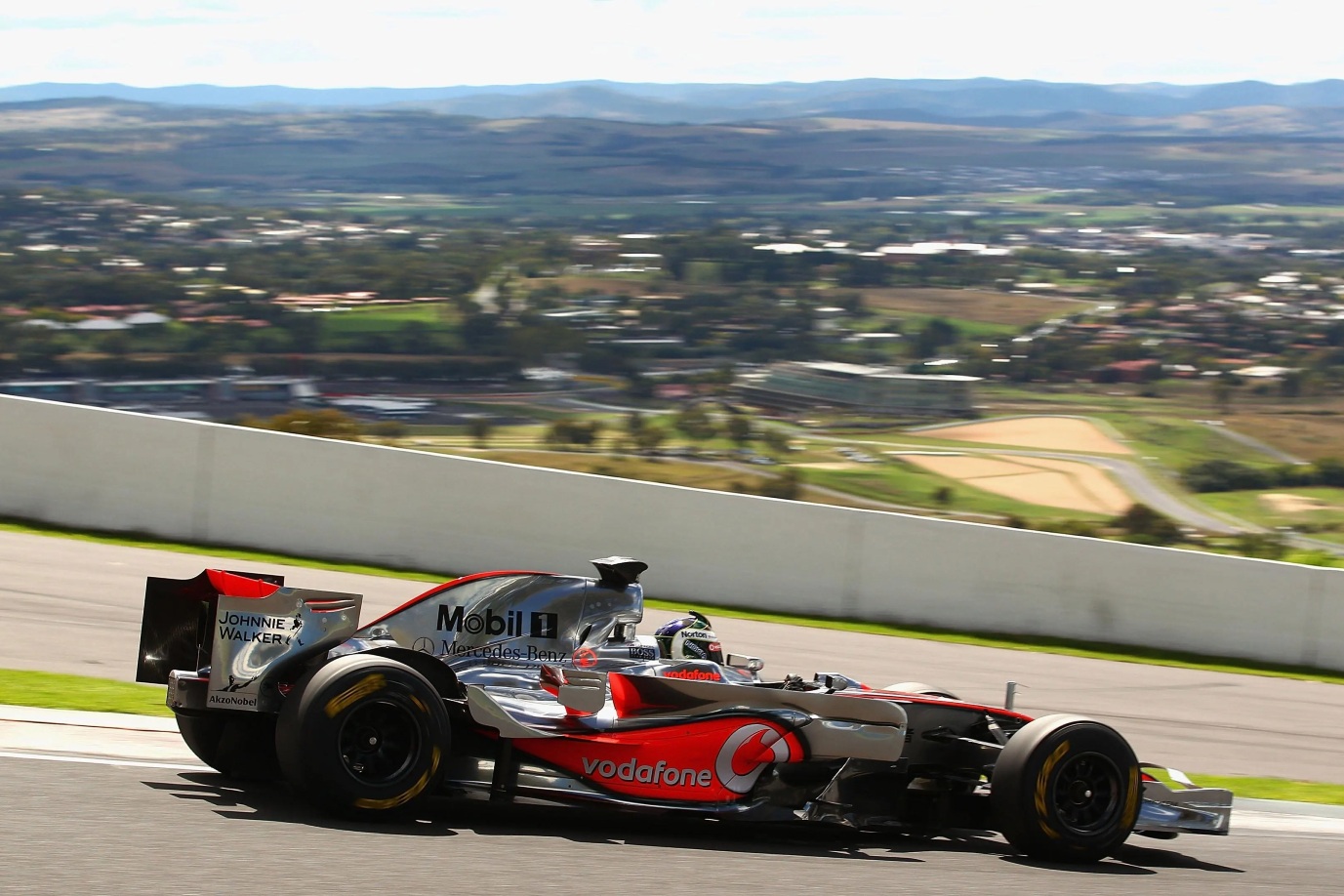 "I'm very lucky to have this opportunity to drive a V8 here… these are cars I've watched on TV for many years.

"You have to have good reactions… but for me the challenge is driving around here in anything.

"It's an experience I'll remember."

Lowndes, who attempted a career in Europe in Formula 3000 in 1997, was shocked by the mechanical grip provided by the MP4-23, having reared Supercars around the mountain for over two decades.

"It was a great day and the McLaren better than I expected over Skyline and the Dipper, going over the top it was just really nice to drive,” he said. 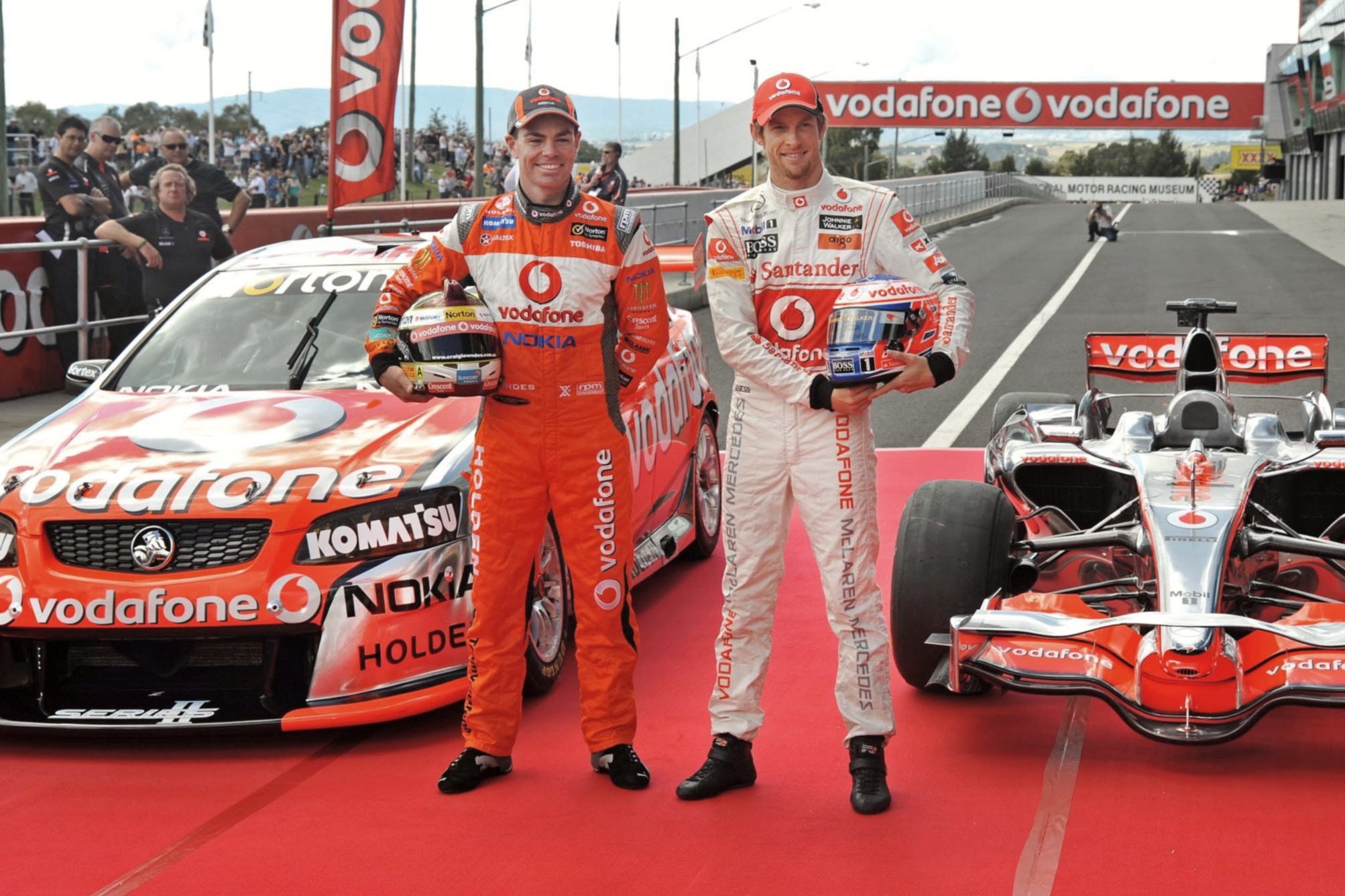 "Through the Dipper it wasn't as bad I thought. It surprised me, being the style a Formula 1 car is I thought it would struggle around Bathurst.

"I bottomed out going down Conrod, which is pretty normal, but it was flat down into the Chase, flat coming out of the Chase, really good, just pulling gears.

"The corners do come up faster but the car's built for it and you get your mind up to speed.

"And those brakes are sensational, it was the first time I've driven a car with carbon fibre brakes… amazing.”

The 2021 Repco Supercars Championship will resume at the Beaurepaires Tasmania SuperSprint across April 10-11.