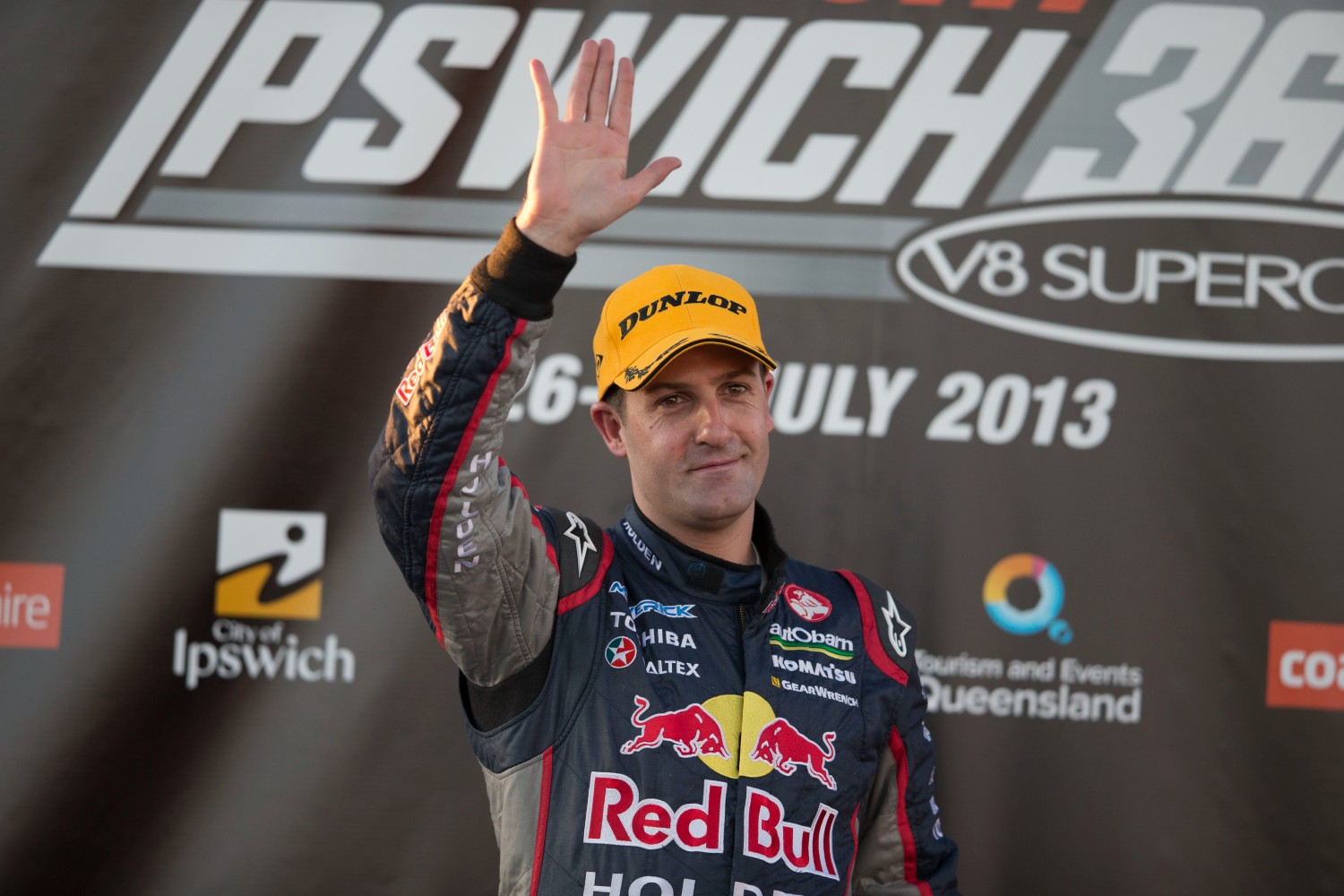 For all of Whincup’s success, in a career which boasts 123 wins and seven titles, even the best of the best suffer slumps.

That Whincup did across the 2018 and 2019 seasons, with the Triple Eight driver buried in a 24-race winless streak.

When he won the opener at the 2019 Ipswich event, Whincup was straight to the point post-race: "I’ve been reminded, especially the last few months, that I haven’t had a win for a while."

The 114th victory of Whincup’s decorated career, and first since the previous year’s Sandown 500, wasn’t his most glamorous, nor his most memorable.

But for a career which will end at the end of the 2021 season, it will remain one of his most crucial.

​​​Whincup edged runaway series leader Scott McLaughlin off the line. McLaughlin held firm, and Will Davison made it three-wide.

Contact between McLaughlin and Davison allowed Whincup passage into a lead he would clasp with an iron grip to race’s end. 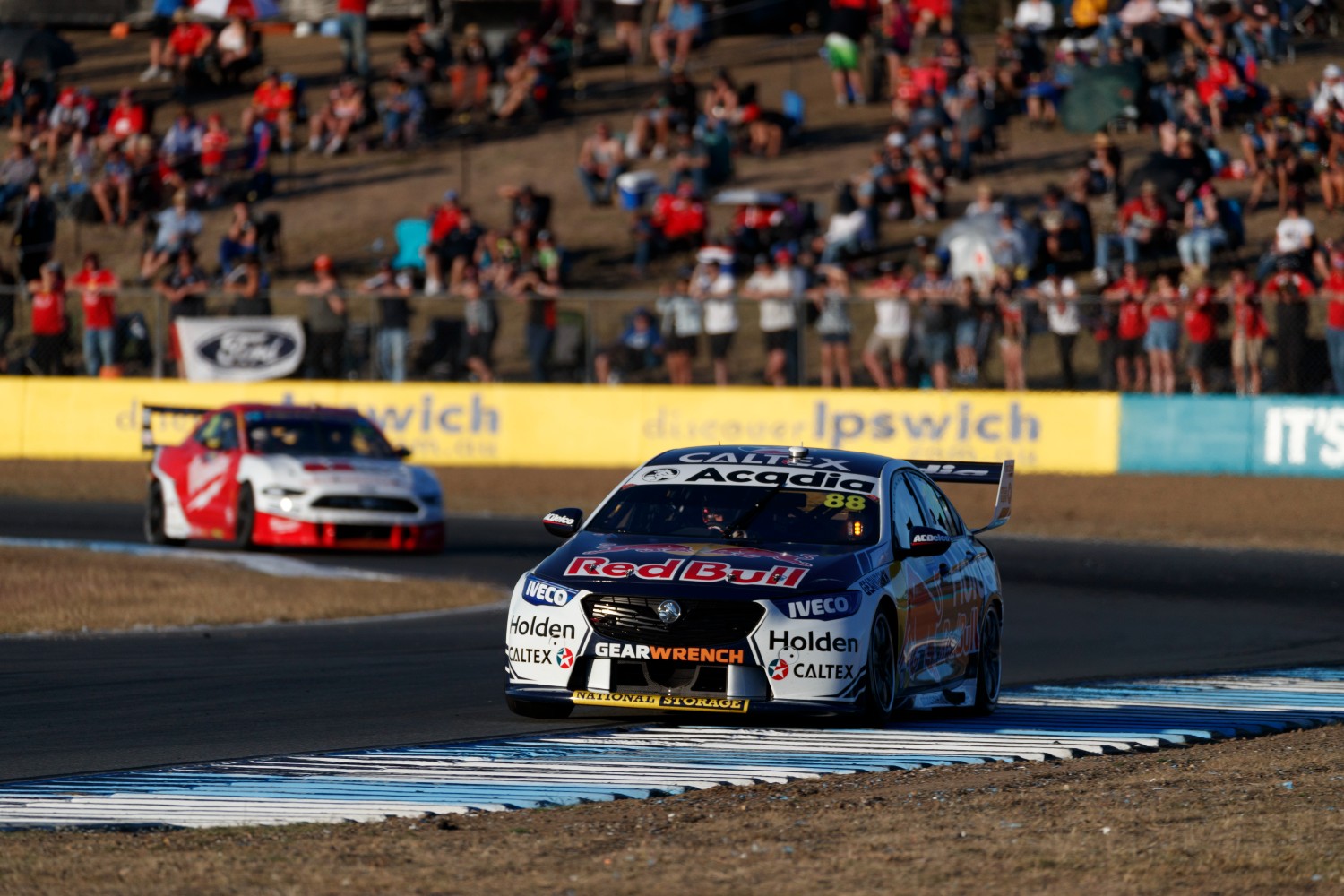 McLaughlin, who had a stranglehold on the 2019 title, suffered a slow lap 10 stop.

Whincup pitted five laps later and opened up a margin, with McLaughlin demoted by Davison and Chaz Mostert.

For 18 races in 2019, Whincup had fallen short. In his previous start in Townsville, he fenced his #88 Red Bull Holden Commodore in greasy conditions.

“It’s fantastic to get the win. Big thanks to all the Holden supporters for hanging in there,” he said. 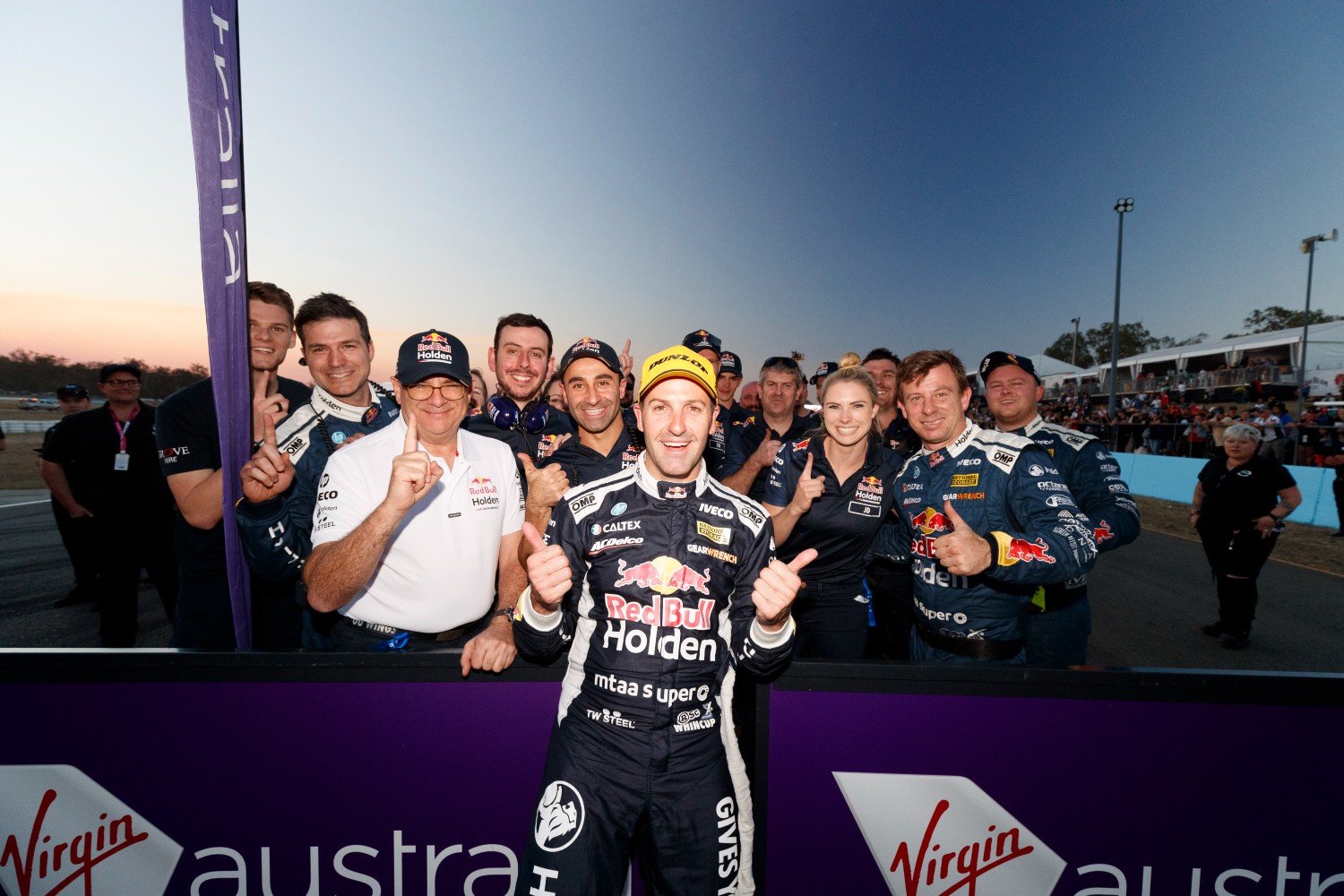 'It’s fantastic to get the win'

“We’ve had a bit of a drought, a bit of a tough run, but we’re chipping away.

“There’s still a performance deficit there, but we’re forever chipping away.”

Six years earlier, on the very same day, Whincup again ended a dry spell of sorts at the track dubbed the ‘Paperclip’.

That day, the format was different - drivers having to contend with a 60/60 split sprint race - but the challenge from behind was all the same.

A 20-year-old McLaughlin, driving for Garry Rogers Motorsport, shadowed Whincup across both legs.

Unlike 2019, Whincup had already tasted success in 2013. In fact, he entered the Ipswich round with seven wins in 21 starts.

But those seven wins came in a run of 11 starts from Races 7 through 17.

After that, he was only good enough for results of fifth, 19th, seventh and 11th. 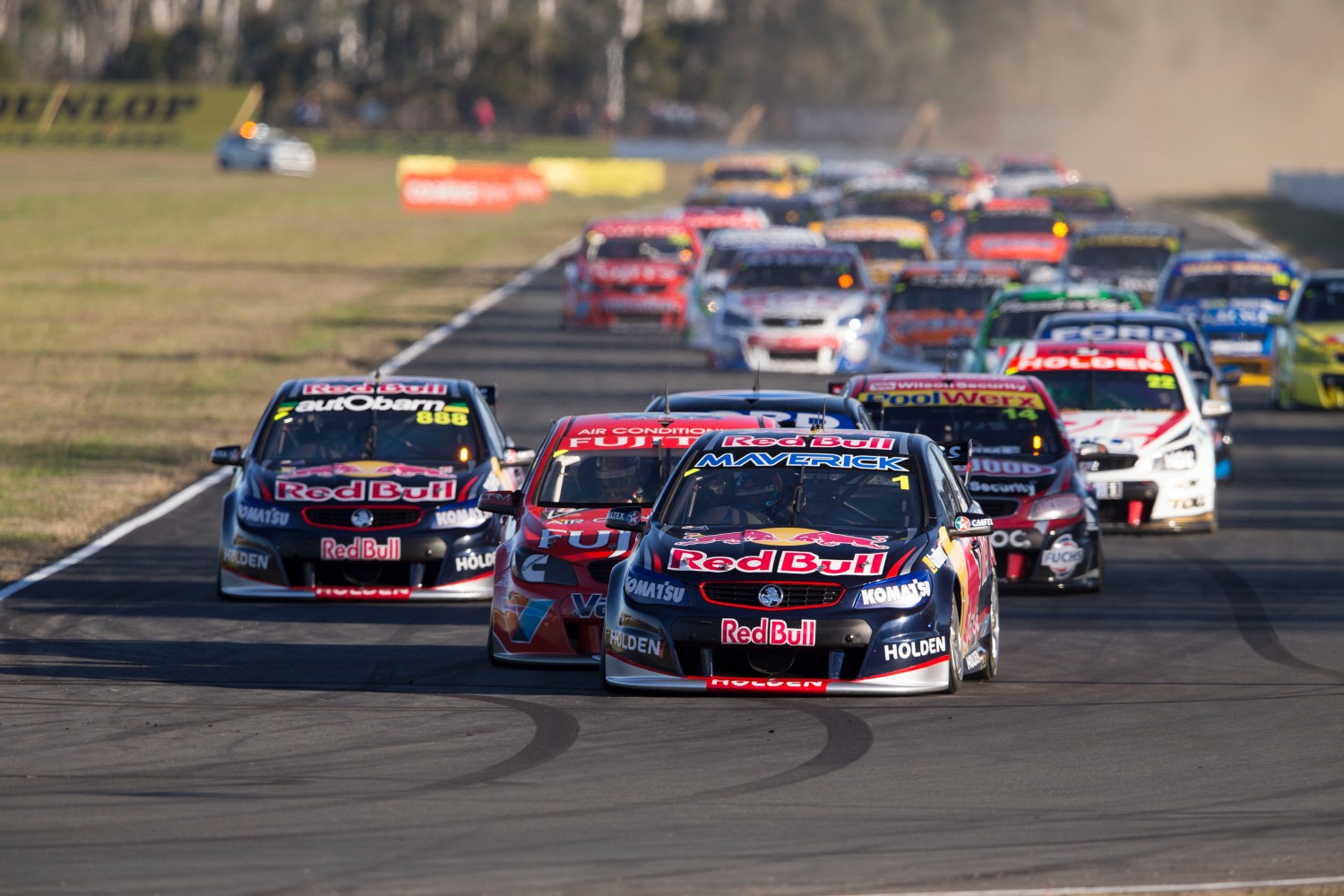 "We won't sit on our hands though. We lost a little bit of pace from the first stint to the second so we will need to step up tomorrow just to be competitive.

"You only get a handful of days a year and with the new car and the brand new rear end, new tyres and new trims it's very difficult to get the most out of.

"It's challenging though it's the same for everyone, it's just a matter of working out when you put in your test days and when you use your tyres and when you don't.

"We are well and truly on track, but this part of the year is all about winning races and we've been able to win a few so I'm really happy."