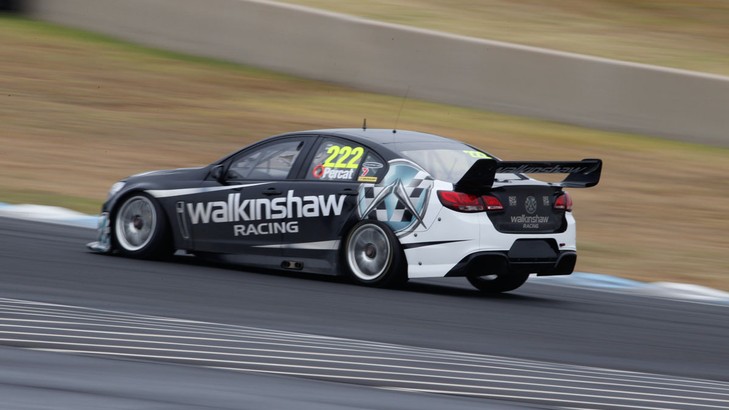 Gavin has previously raced V8 Supercars as an 'international' at the Gold Coast 600, having teamed up with Greg Murphy in 2011, when the pair finished both races in the top six. He currently races for the Corvette Racing GT squad in the Tudor United Sportscar Championship in North America.

The 41-year-old said racing at Bathurst is something he has dreamed about all his life.

“Racing in the Bathurst 1000 means a huge amount; when I was growing up, it was on the BBC,” Gavin said.

Gavin has already completed laps at Mount Panorama this year, competing in the Bathurst 12 Hour, but said a V8 at the Mountain will be a very different beast.

“The GT car had ABS and traction control but the V8 doesn’t have any driver aids, so I imagine it will be pretty lively over the top,” Gavin said.

Gavin had his first taste of the WR VF Commodore during Saturday’s sydney.com Test Day at Sydney Motorsport Park, completing laps alongside Percat. 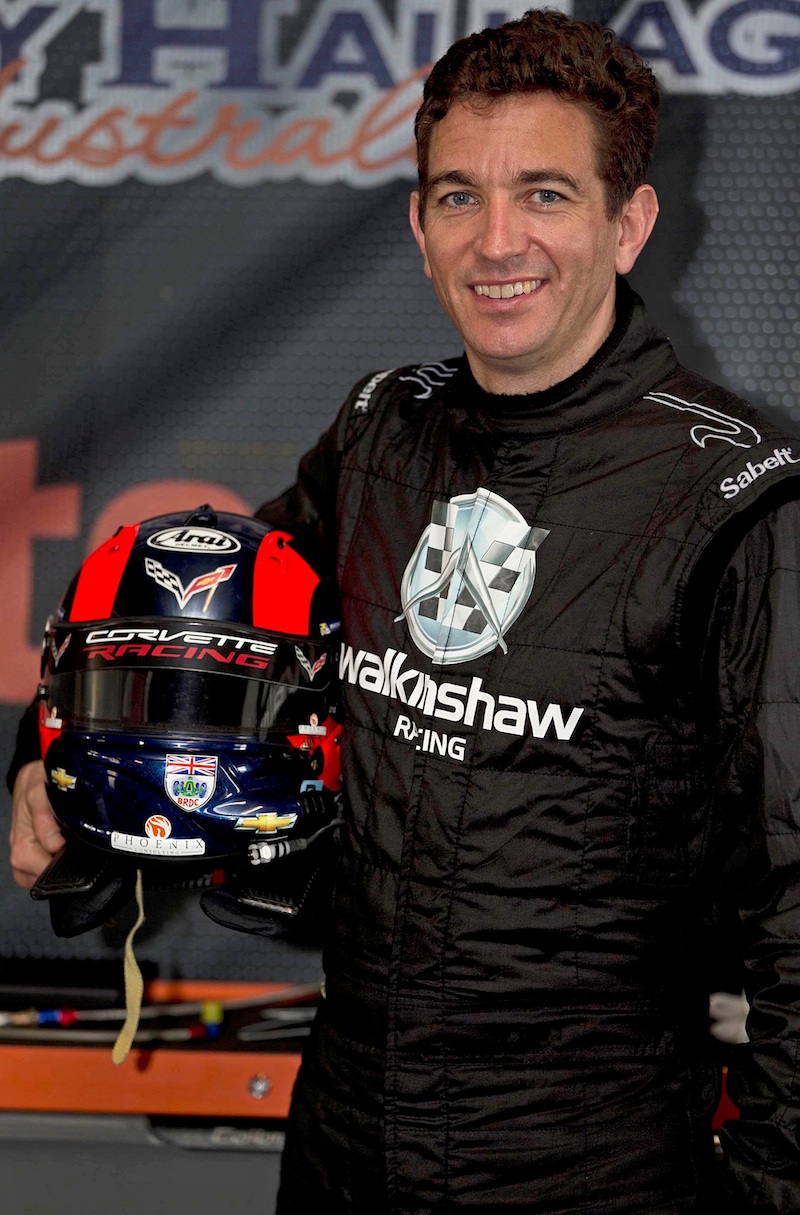 “It was fantastic, it was great to drive and work with the guys from Walkinshaw Racing, particularly to be sharing the car with Nick,” Gavin said.

“I only got five dry laps in total, but it was great just to spend a day with the team and see how things operate. It’s whetted my appetite for more and I can’t wait to get back to Australia for the races later in the year.”

The V8 Supercars season kicks off next week with the Clipsal 500 beginning on March 27.

Ingall Shocked to be Only One Testing