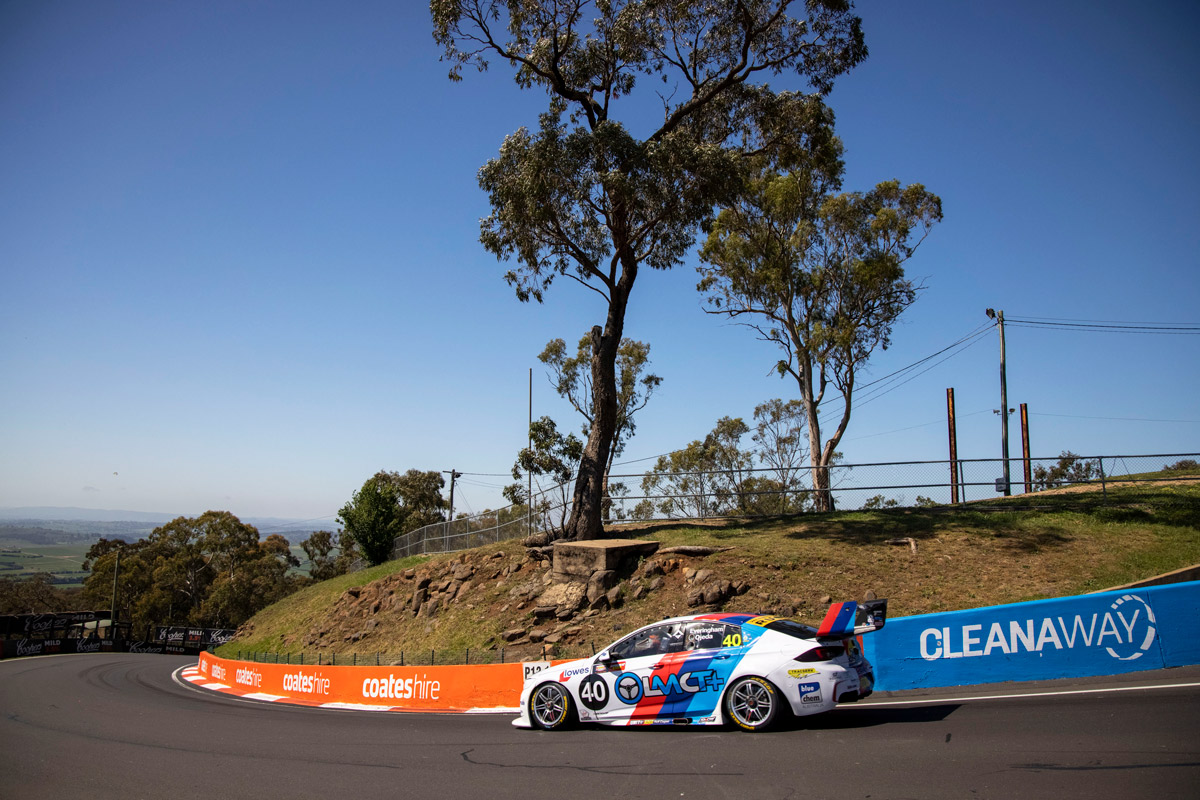 Rising rookie Jayden Ojeda has taken positives out of his maiden Supercars start in the Bathurst 1000 last month, even if it proved to be an incident-filled outing.

Ojeda impressed many with his efforts in his first Dunlop Super2 season for MW Motorsport this year, displaying strong pace to quickly become a frontrunner.

In fact, he’d put himself on the map enough to be next in line when Garry Rogers Motorsport required a replacement for initial driver Nathan Herne as part of their Bathurst 1000 wildcard campaign.

The Penrith product tackled the Mountain on double duties; pace was again no drama but he was bitten more than once by the unforgiving circuit.

The Cutting twice claimed him on the Friday of the event, crashing out in Supercars practice and then on the last lap of the opening Super2 race.

Offered reassurance by Garry and Barry Rogers, Ojeda got back on the horse to join Tyler Everingham in finishing the Great Race in 19th – albeit 40 laps down after Ojeda found the wall exiting The Chase.

“I was a bit confused and a bit annoyed with myself,” he told Supercars.com.

“It has probably been about three or four years since I damaged a car from an accident by myself so obviously to have three accidents all by yourself in the one weekend did require some reflection to figure out why.

“At the end of the day, I think it was just a lack of concentration in some parts.

“Looking back on it, it’s the biggest weekend I’ve ever done both in the car and obviously being needed in both categories. I just know what I need to do next time going into it.”

The incidents could not take away though from his sense of “living the dream” and he has every intention of being back on the grid at the 2021 edition.

“Although I obviously had a few moments where I came unstuck, I completed a lot of laps in both categories so I think I gained a lot of valuable experience as a rookie for my first time there which hopefully I can use to leapfrog my way into a co-drive for next year.” 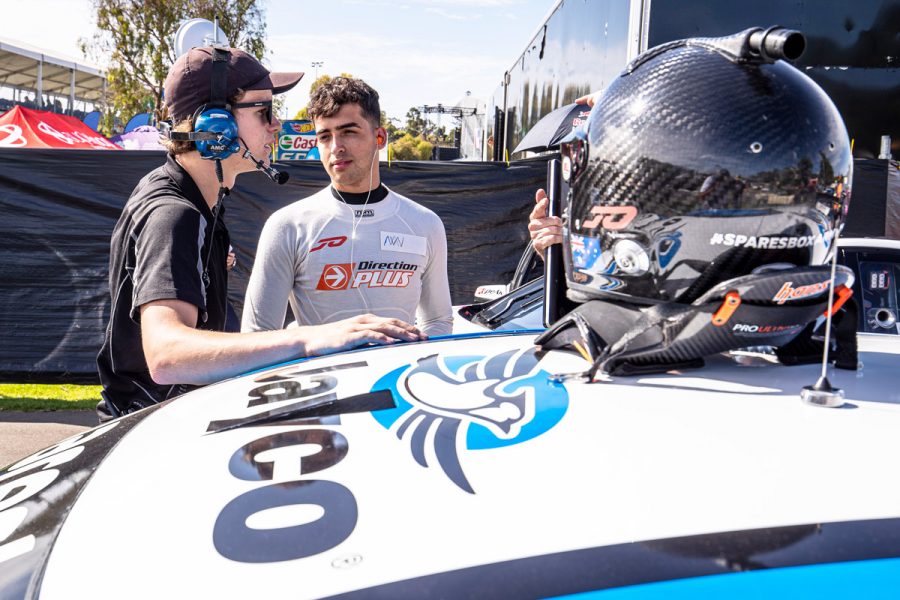 And to finish his first Super2 campaign in fourth overall, with three podiums from seven starts, adds further reason for optimism.

“We were so close to third and if I didn’t have that DNF I probably would have been able to snatch it but ultimately the big thing for us going into the year was to be the leading rookie.

“My plan is to hopefully stay with Matt White for next year… Matt has been really good to me and hopefully I’ve been as good to him.”