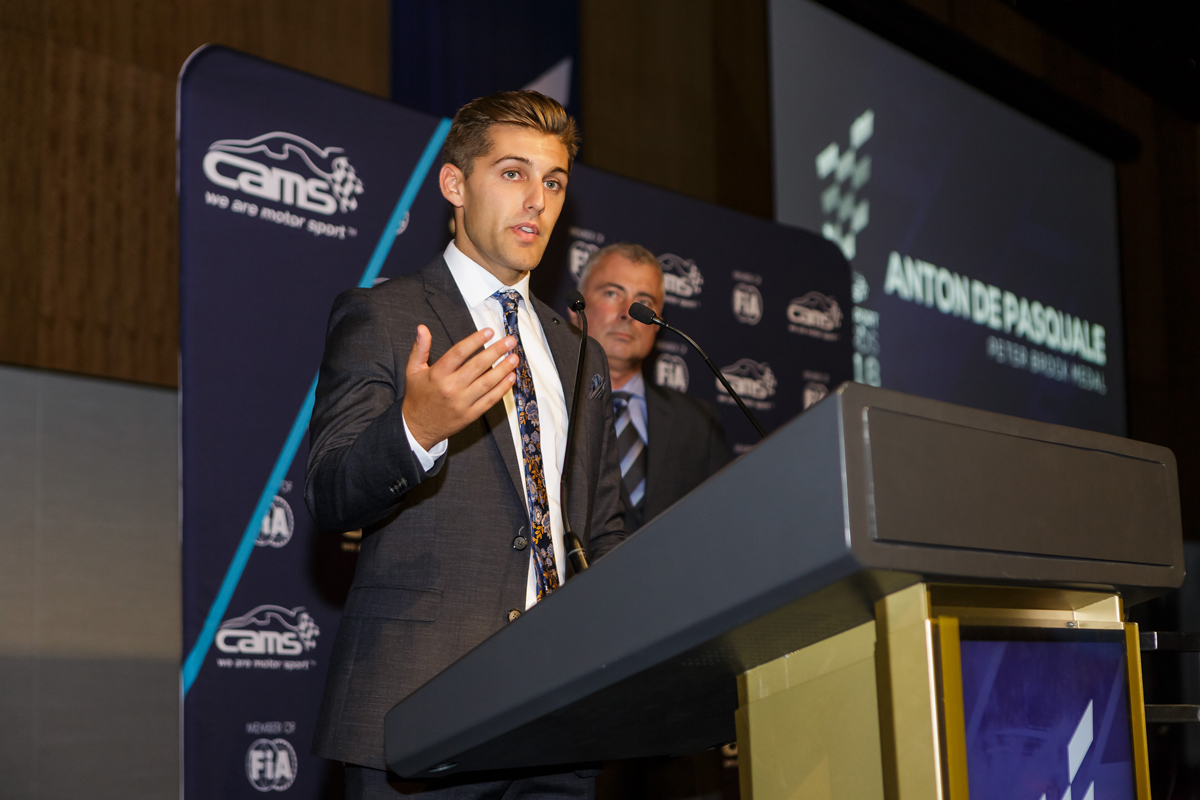 Awarded by CAMS since 2011, the accolade 'recognises outstanding driver ability and commitment to the positive endorsement of motorsport within the greater community'.

Backed by the family of the late nine-time Bathurst victor, past winners of the medal include Brock’s protege Craig Lowndes, as well as Jim Richards and Mark Webber

Although just 23, he’s already tutoring the next generation, through work with his former Super2 boss Paul Morris’ Norwell Motorplex, and on Erebus’ simulator program.

De Pasquale’s age means he never met Brock, and had only just started karting and following motorsport when the legend was killed in 2006.

Honoured to win the Brock Medal, De Pasquale says an appreciation for those who have helped him shaped his attitude towards giving back. 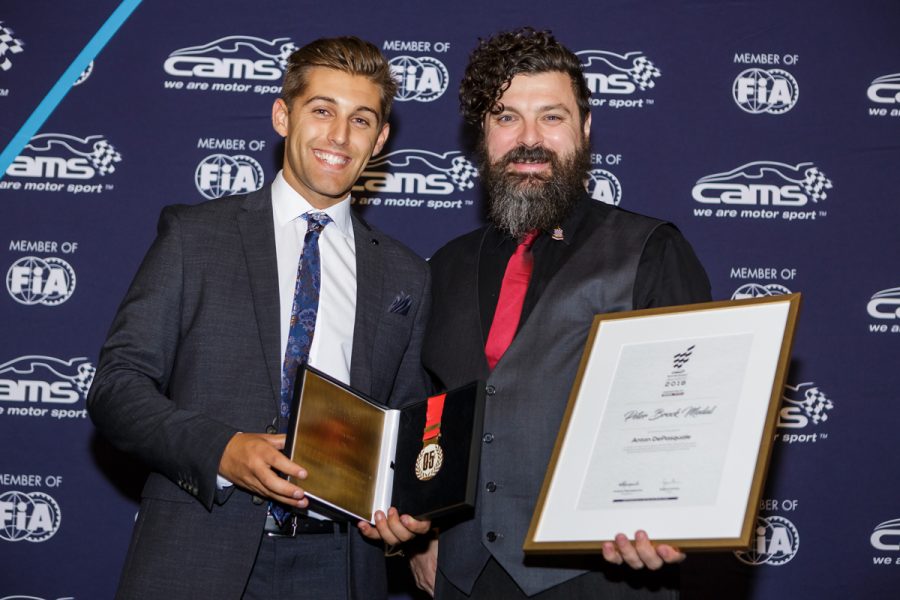 “I’ve been fortunate to have a lot of good people help me to get where I am,” he told Supercars.com.

“I feel like if I can help people get to where they want to go, whether that’s through the simulator at Erebus or helping Paul at Norwell and the young kids he’s bringing through, that’s the least I can do.

“People have helped me without necessarily asking for money or anything like that, just out of the good of their heart, so I want to give back too.

“It’s good to help someone achieve something.”

Big few days doing some driving & coaching at @norwellmotorplex before the season kicks off ???

“Any time you’re teaching you learn a bit too,” De Pasquale noted.

“I just like being around motorsport, doing it any way I can.

“Ideally you want to be in a car every day, whether that’s helping somebody, co-driving, racing yourself, or driving at home on the farm, it’s just good to be around it.”

De Pasquale still lives on his family’s vegetable farm in Victoria and is currently carving out his own little race track in the dirt.

“When I’m at home, instead of watching TV, I’ll just go and drive around the ‘vege bowl’,” he said.

“I can’t make too much dust, otherwise Dad will kill me, but when the wind’s going in the right direction, I’ll go out there and do some driving.”