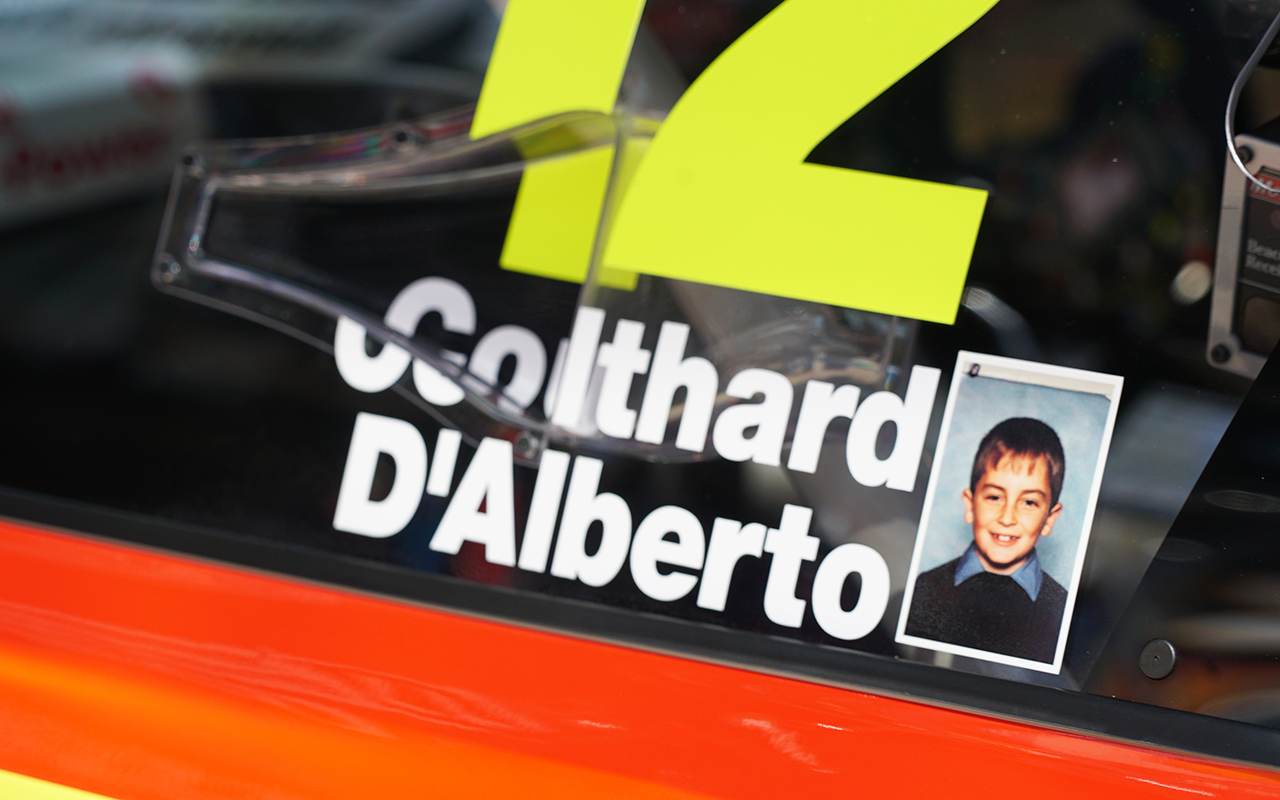 Shell V-Power Racing co-driver Tony D’Alberto believes he and Fabian Coulthard this year have their best shot yet at Bathurst glory.

The pairing are about to begin their third PIRTEK Enduro Cup campaign together and are aiming to return to the Mount Panorama podium they stood on in 2017.

Coulthard has finished inside the top 10 on his past five visits to Bathurst and is placed fourth in the 2019 championship.

D’Alberto meanwhile enters as race-fit as he’s been since finishing up as a Supercars full-timer at the end of 2013.

He’s competed in various categories and races this year including the Suzuka 10 Hours aboard a Lamborghini Huracan GT3 in August.

“I’ve definitely been doing a lot of racing and that’s sort of part of my task during the year, to make sure I’m race-fit before we get to these big endurance races,” D’Alberto said. 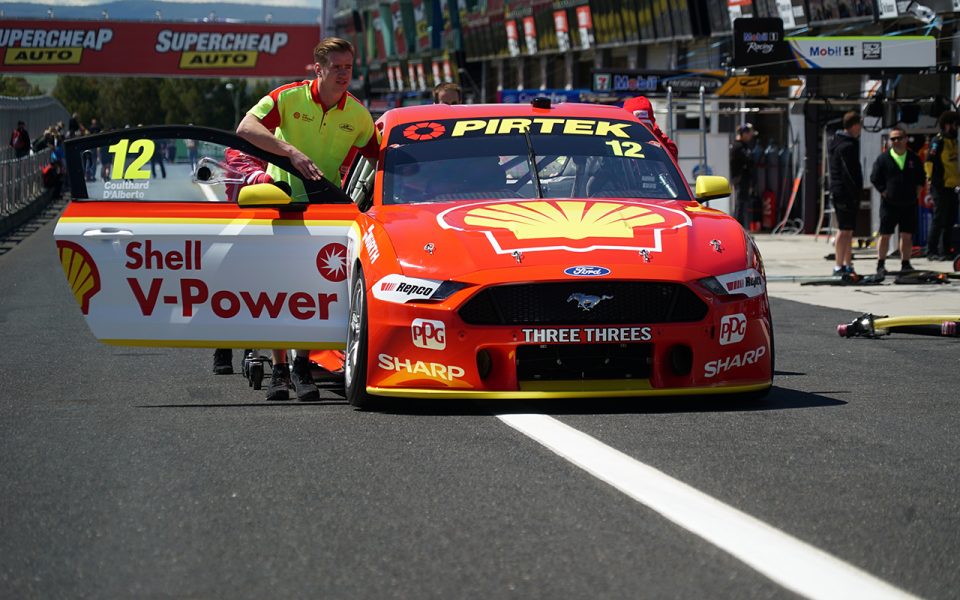 “I feel as though I have done everything I can, so I’m feeling nice and comfortable in that regard.”

D’Alberto re-acclimatised himself with the #12 Mustang at a test day last week at Queensland Raceway and completed a number of practice starts to ready himself for a possible opening stint at Bathurst.

Given the team’s success this year, winning 19 of 24 races, the 33-year-old knows he has a golden chance to contend for silverware.

“As a co-driver, I have been waiting on the sidelines for my turn and keeping a close eye on how they’ve been progressing,” D’Alberto said.

“Fabian had a great round at Pukekohe pace-wise; there’s a couple of things that didn’t go his way so the results didn’t quite show it, but the pace was certainly really encouraging and obviously gives him some good confidence as well. 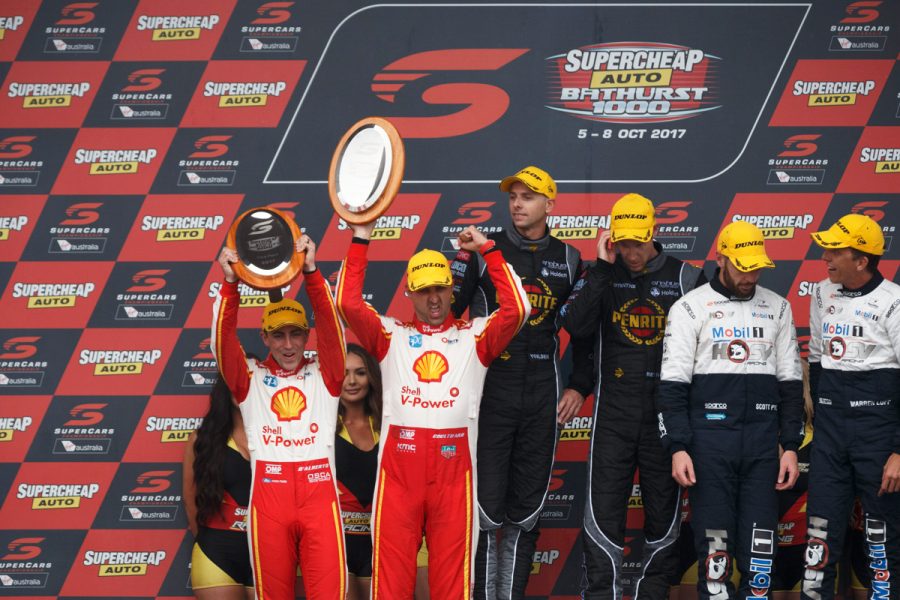 “We’re sort of the odd couple to be honest. He’s much taller than what I am, which makes the driver change a little bit more difficult, but we have got a great respect for each other.

“We have raced against each other but obviously the last few years we have raced as a team and I think he’s comfortable when I’m in the car.

“I’m really hoping we can replicate what we did, if not better, in 2017 at Bathurst and try to get back on the podium.

“We’ve had some really strong results but I think there’s more to come and obviously this year we have got the best shot probably we have ever had with the Mustang being so strong.”

The Supercheap Auto Bathurst 1000 will get underway with practice sessions on Thursday, with 300 championship points up for grabs in Sunday’s race.

Coulthard is just 10 points behind third-placed Chaz Mostert in the standings and 93 points off Shane van Gisbergen in second.