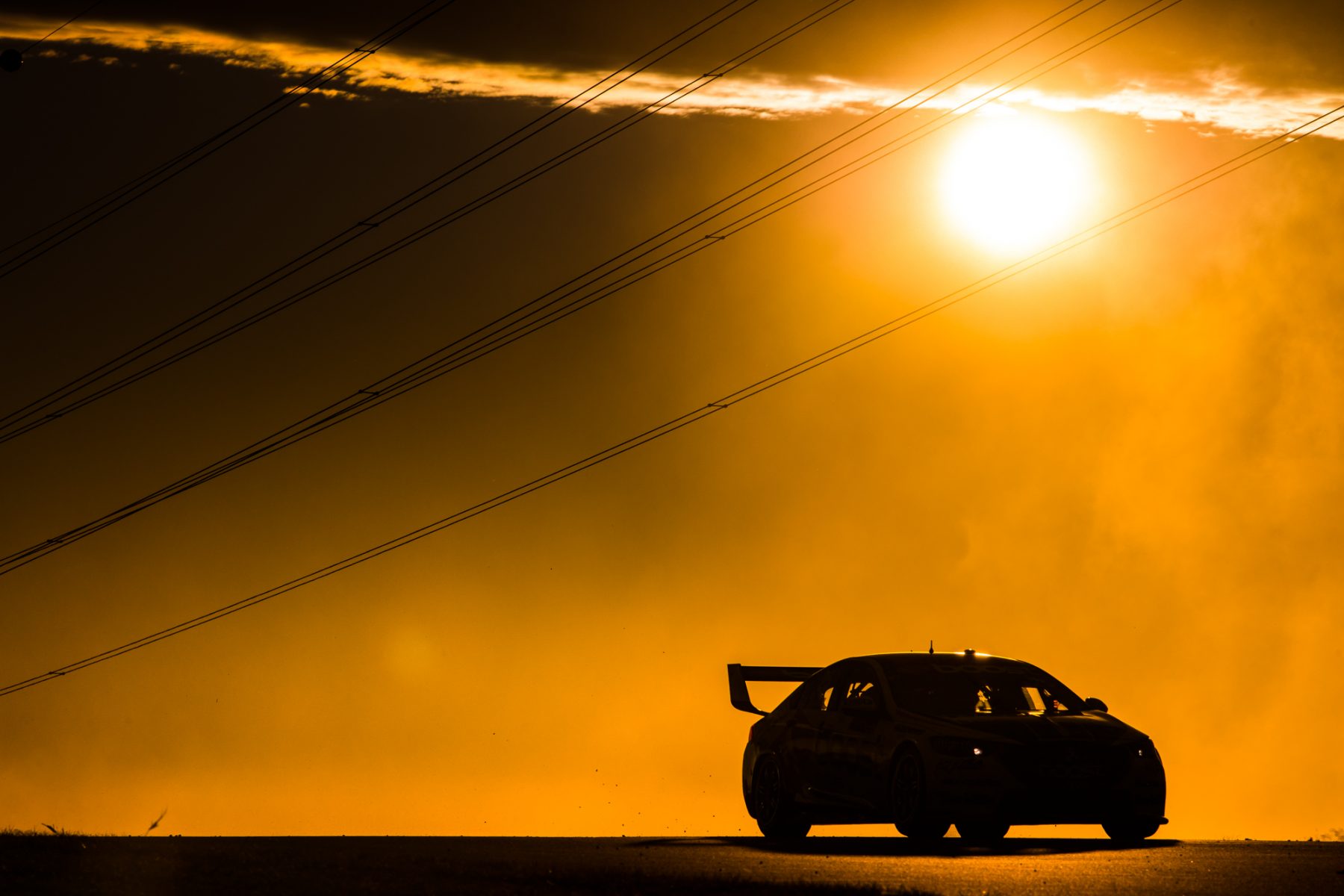 Supercars has commenced the search for a new sporting and technical director, with a successful candidate expected to be locked in by October.

Stuart will continue with Supercars until the end of the year, overseeing the homologation of the Ford Mustang, for which aerodynamic testing will be undertaken in December.

Supercars CEO Sean Seamer says the company plans to confirm a replacement by the Vodafone Gold Coast 600 on October 19-21.

“We’re looking to short-list candidates in mid-September, conduct interviews by the start of October and then announce a replacement by the Gold Coast.”

Whether his replacement comes from within the paddock or further afield is yet to be determined, with Seamer confirming overseas applications have already been made.

“There have already been expressions of interest from Europe, as well as Australia,” he said.

“The preference is to find the right person, where they come from doesn’t matter to us.

“As you’d expect, the role is quite an attractive one, so we’ll just have to see who puts their hand up between now and October.”

The championship will enter a new era in 2019 as the Mustang becomes the first two-door body shape to be applied to the control chassis.

06/08/2018
Stay In The Know
Sign up to the Repco Supercars Championship Newsletter
We use cookies to ensure that we give you the best experience on our website. If you continue to use this site we will assume that you are happy with it.Ok