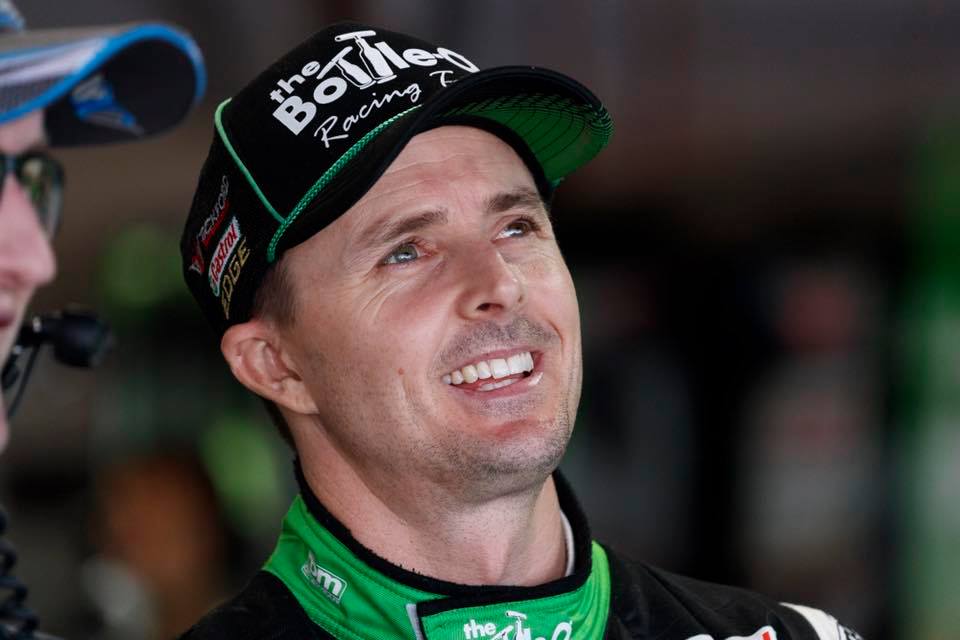 Mark Winterbottom’s 200th Virgin Australia Supercars Championship event appearance at Phillip Island this weekend will be marked by a change in car number.

Winterbottom’s #5 The Bottle-O Racing Falcon has been re-numbered to #200 to mark the milestone.

The 36-year-old, whose career has included a Bathurst win in 2013 and the championship two years later, is the 15th driver to achieve the 200 event marker.

His debut came at the Sandown 500 in 2003, appearing as a co-driver with Stone Brothers Racing, for which he won that year’s Dunlop Super2 Series.

Winterbottom then spent his first two main game seasons with Larkham Motor Sport, before joining what is now Tickford Racing in 2006. 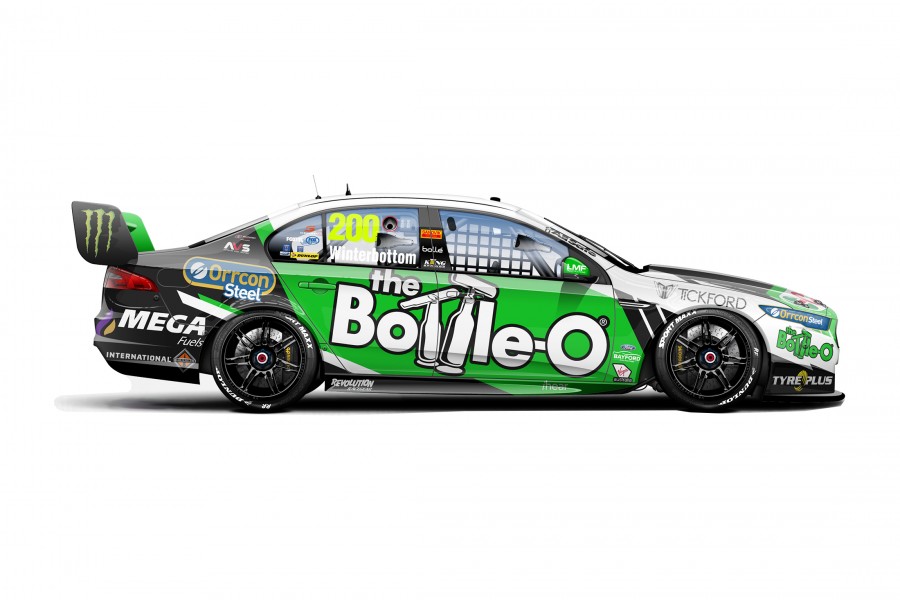 “I've spent most of my career here and am proud of what the team and I have achieved in that time, but I think there's plenty more to come.

“I feel like I'm as fit as ever and driving as well as ever, so there's no reason we can't have more success.

“It'd be great to come out of this weekend with something to smile about, so we'll go out and give it a crack."

Winterbottom has 38 career race victories but is winless since November, 2016.

Tickford heads the Phillip Island after a horror Tasmania, but buoyed by the recent announcement of a deal with Ford that will see it race Mustangs from 2019.

“I'm excited to get back into the car after a tough last round in Tassie,” he said.

“We had all been working hard to make sure we get back up to the front. It's been a productive couple weeks figuring out what we need to do to improve.

“The team have put in long days to get us where we think we need to be, and I'm looking forward to getting out there and see how our preparation pays off.”