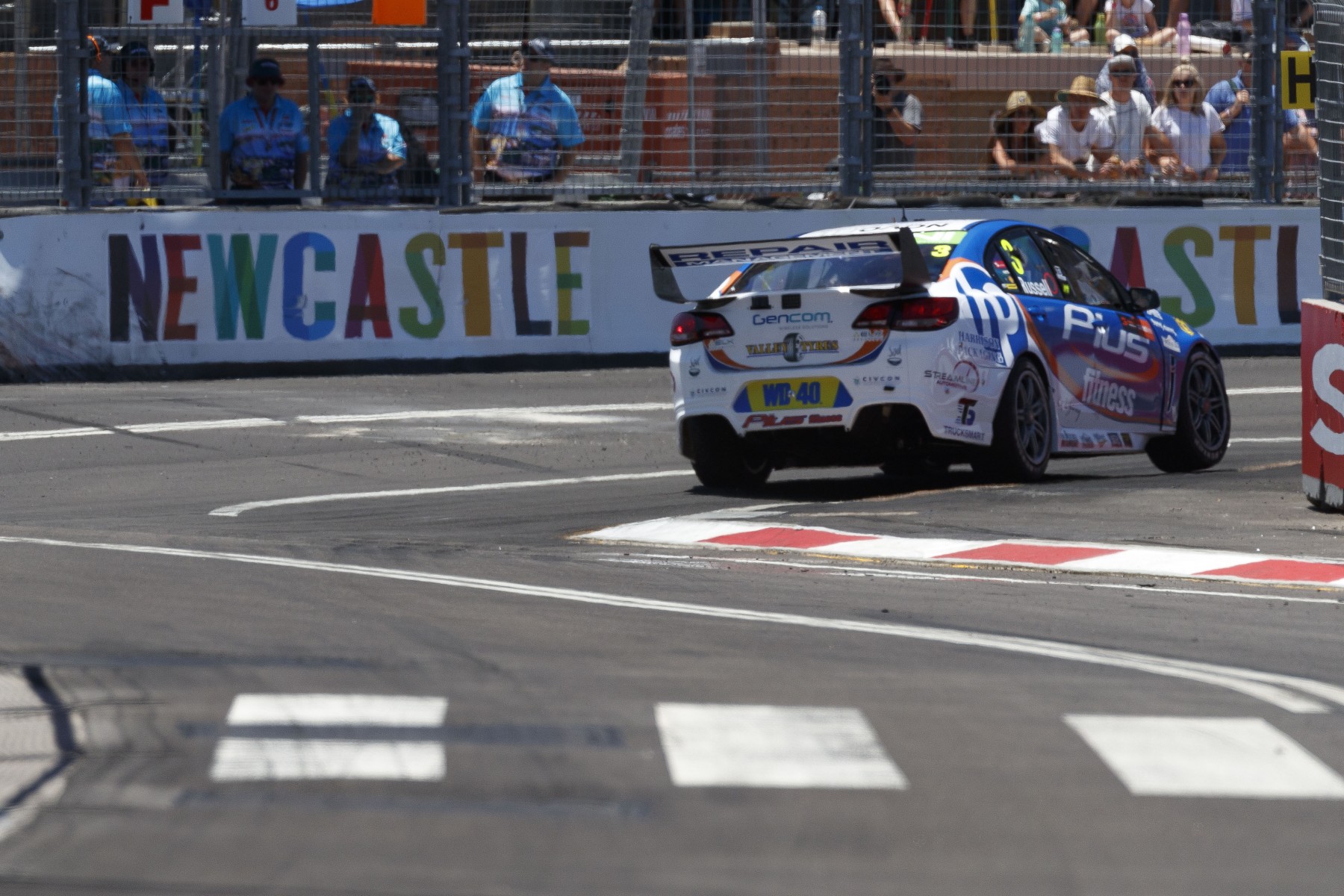 Novocastrian Aaren Russell says he’s been “blown away” by the Coates Hire Newcastle 500, and proud of how the city has embraced the new Supercars finale.

Russell is contesting his home event with Lucas Dumbrell Motorsport, after joining the team for the PIRTEK Enduro Cup and Townsville and Pukekohe races.

His partial campaign was built around racing in Newcastle, where the Russell family based privateer Supercars efforts for father Wayne, its Super2 operation for Aaren and brother Drew and runs go-kart centres.

Big crowds have flocked to the street circuit on the first two days.

“I’m just shocked. I knew it was going to be big, but you walk anywhere and there’s people wall to wall.

“When we went out for qualifying there weren’t any empty spaces in the spectator areas. 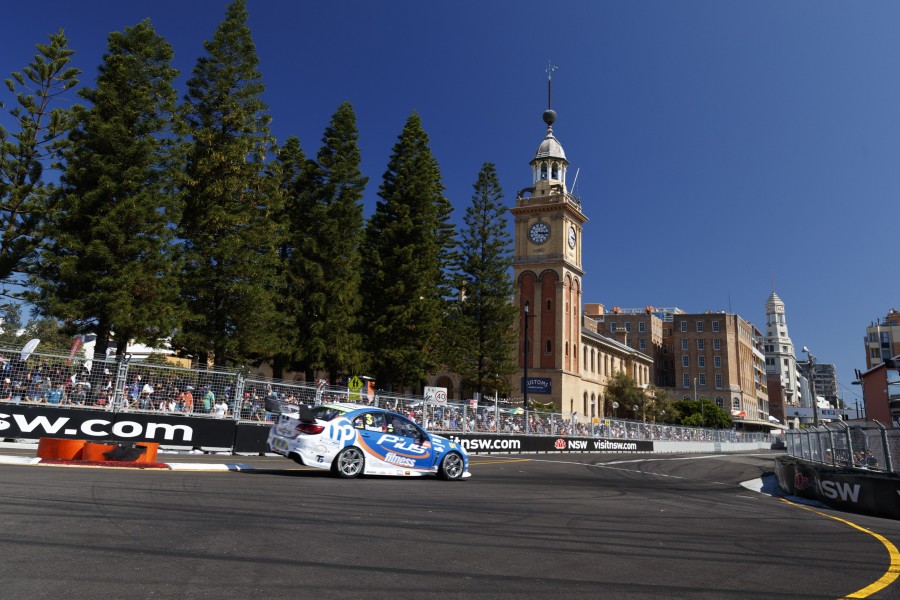 Russell will start Saturday afternoon’s opening 250km race 23rd on the grid in his Plus Fitness Commodore.

Having been part of the pre-event promotion, Russell has also organised a supporters’ club for the event, with grandstand seats and a dedicated function area for Supercars’ first visit to Newcastle.

“It’s pretty cool, everything’s been a whirlwind, it’s been so busy but it’s awesome being the centre of attention,” he said.

“It’s massive. I don’t know how to describe it, I’m blown away, I’m really proud of all the Novocastrians for getting behind it.”