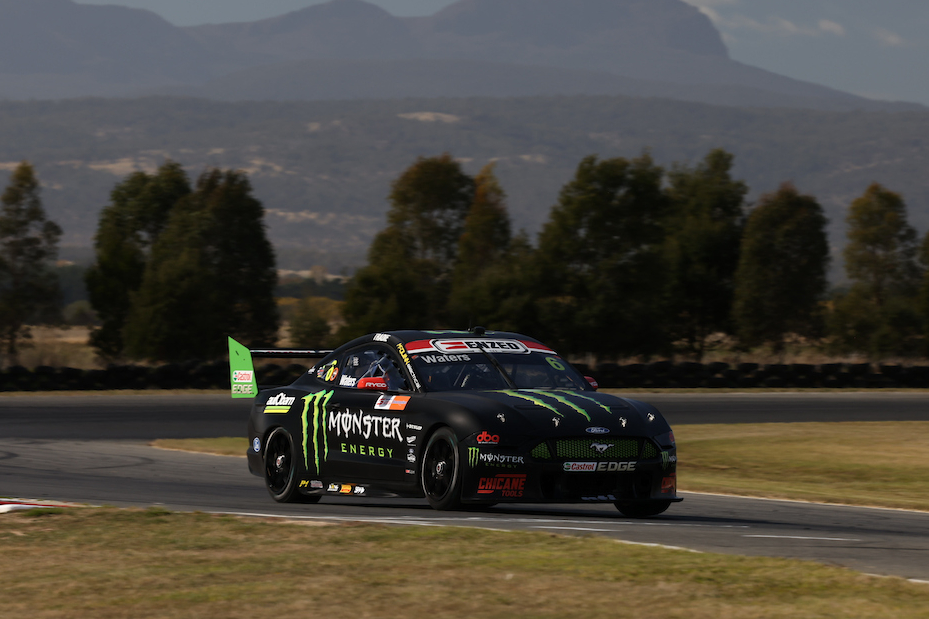 Cameron Waters was again the fast man at Symmons Plains in second practice, with the top 10 covered by just 0.2s.

Like he did earlier in the morning, Waters fired to the top at the death, with the #6 Monster Energy Mustang again the class of the field.

As it was in Practice 1, Waters was shadowed by a Shell V-Power Racing Team Mustang, with Anton De Pasquale just 0.0208s adrift.

Positions one through nine were covered by just 0.17s, with early pace-setter Chaz Mostert fifth ahead of Mark Winterbottom and Scott Pye.

Will Davison, who was second quickest in Practice 1, was eighth ahead of Jamie Whincup.

Mostert set the pace and led the time sheets with just over two minutes remaining, before Le Brocq fired his #5 Truck Assist Mustang to top spot.

The final-stanza happy hour saw De Pasquale shoot to the top, with van Gisbergen slotting in between the two Fords. 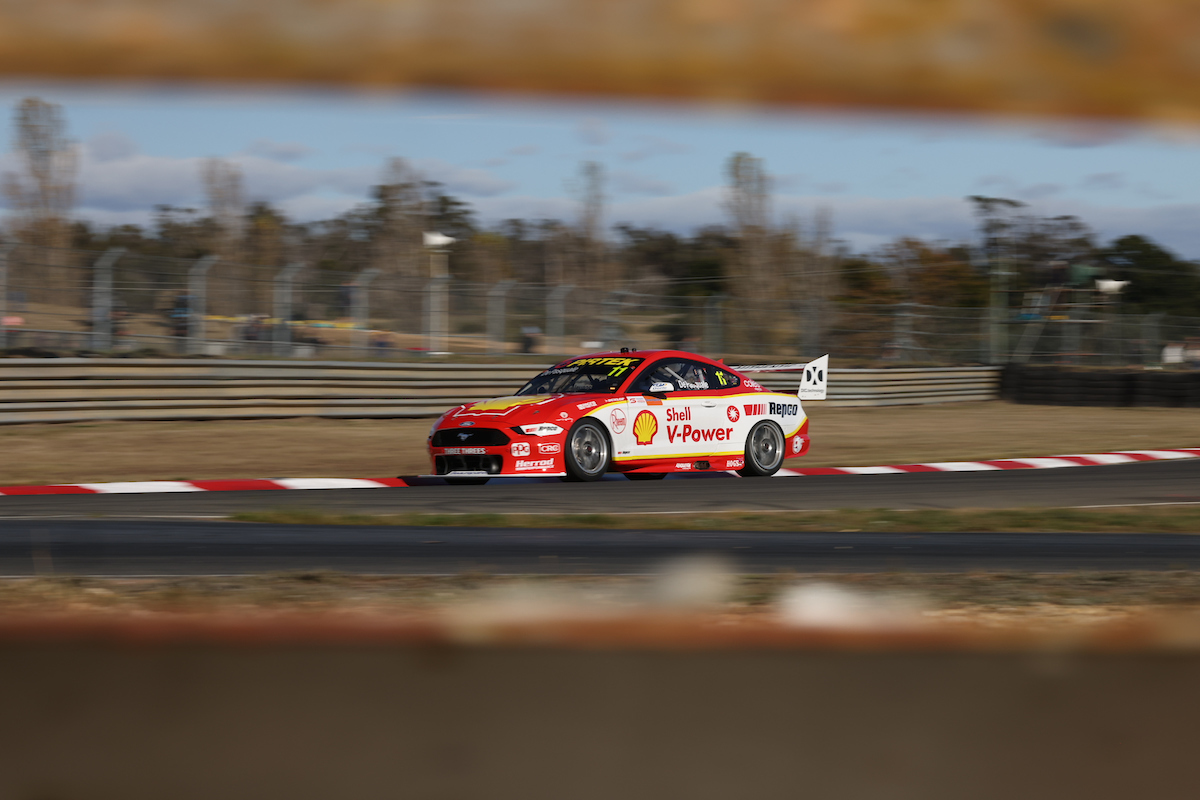 As De Pasquale alighted from his car as the chequered flag flew, Waters round the final corner to displace the #11 Shell Ford.

“It is only practice, and everyone’s on different plans. We won't get too carried away. 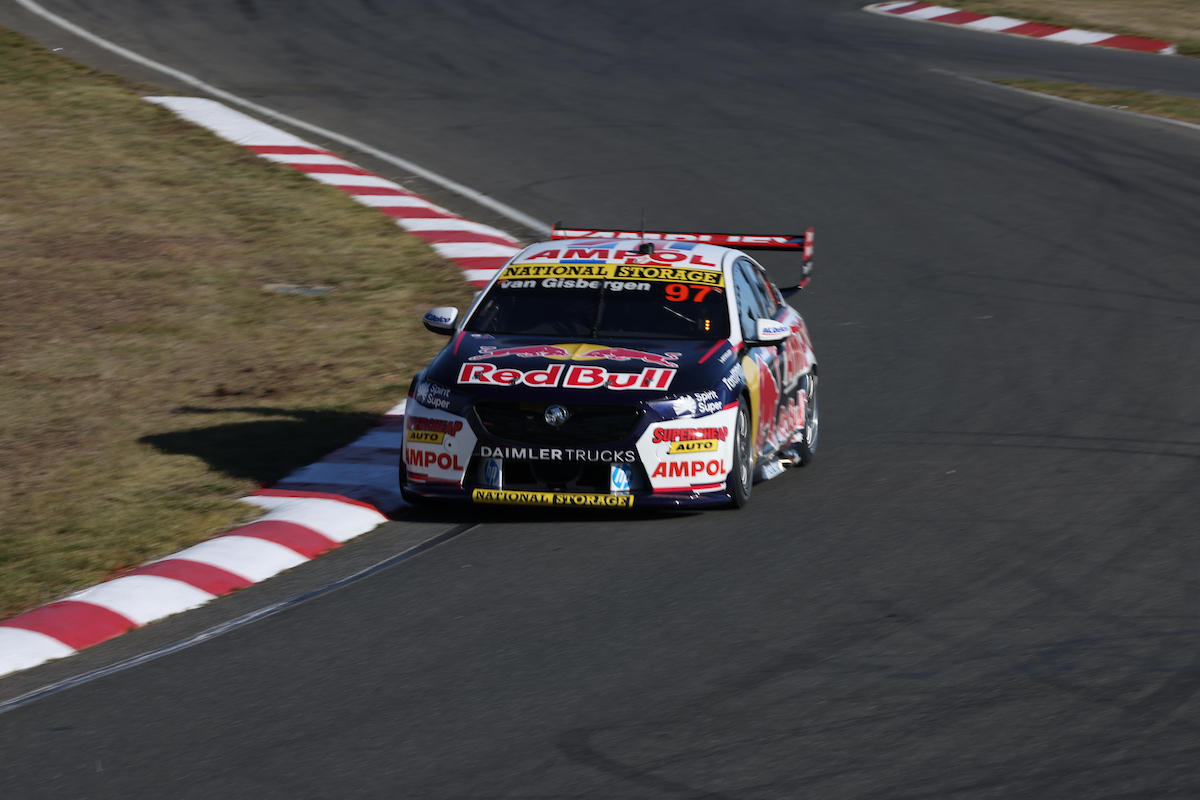 Van Gisbergen was third in the session

“We’ve got to make the car a little bit nicer yet, but it’s a really good start.”

Waters is already 170 points off van Gisbergen through two events, despite scoring three second-place finished behind the 2016 champion.

He clinched a pole first-up at Mount Panorama, but lost critical ground to van Gisbergen due to a power steering issue.

Having never scored a Symmons Plains podium, Waters admitted he needs to improve his race package if he’s to be the one to end van Gisbergen’s undefeated run in 2021.

“We’ve been bloody trying, don’t worry about that,” he said.

“Our qualy car is pretty good, our one-lap pace.

“It’s more the race car we need to work on. We won’t really know until the race.”

Cars will return to the track for knockout qualifying at 1:25pm AEST.