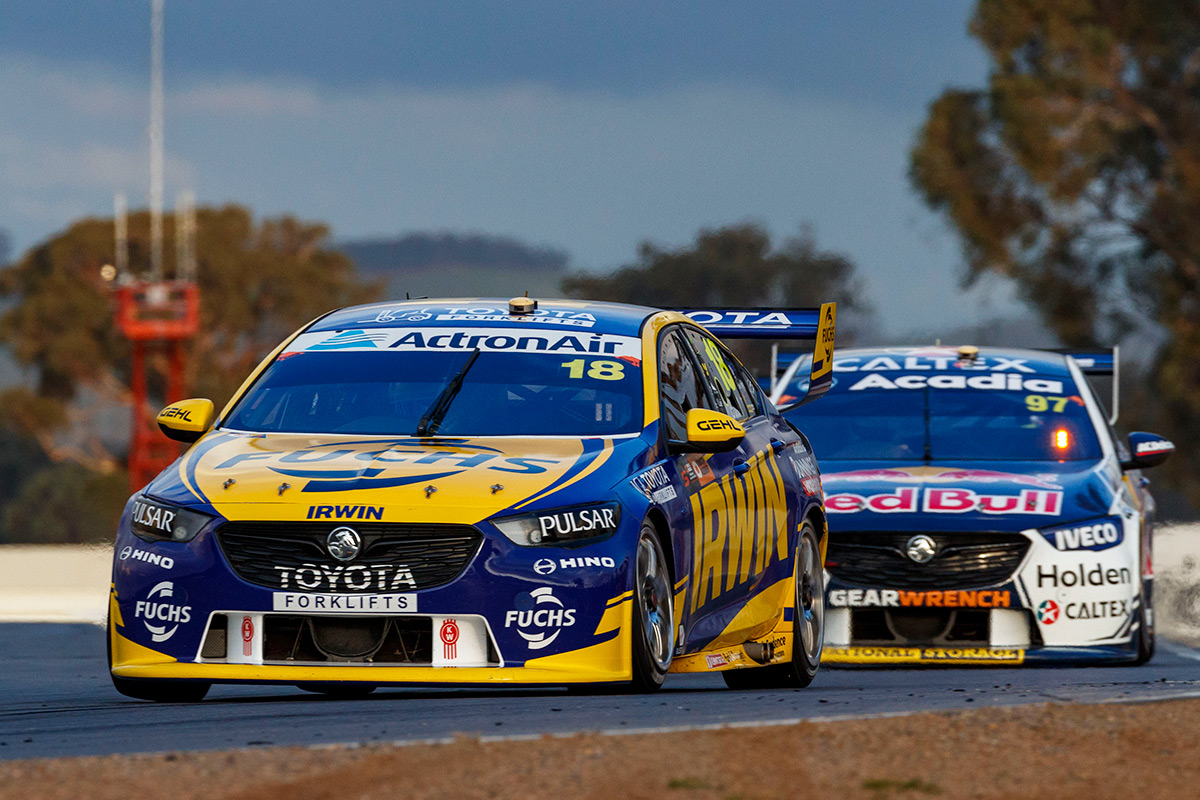 Winterbottom was part of three and four-car efforts for the bulk of his 13 seasons with Tickford Racing, before linking with Charlie Schwerkolt's standalone Holden operation.

In addition to recruiting Winterbottom and technical director Phil Keed, Schwerkolt has upped his links with the factory Holden team.

Closer ties include technical support, access to the data of Jamie Whincup and Shane van Gisbergen, and a fresher Commodore chassis for Winterbottom.

Sitting 12th in the points, Winterbottom has been impressed by Triple Eight's openness.

"One car is tough and it has its challenges," Winterbottom told Supercars.com.

"But if someone said 'hey, you can buy some data, we'll give you Whincup's and van Gisbergen's', you'd buy it any day of the week.

"When you are trying to learn a car, you need data – it's something that you need heaps of – and we're lucky to have the association, and lucky that they provide you with everything.

"It's not hidden, it's very open and it's how customer deals should be run.

"Until you get into them, I've never really known what they're like.

"They're at the other end of pitlane but we do have access to it, which is good. 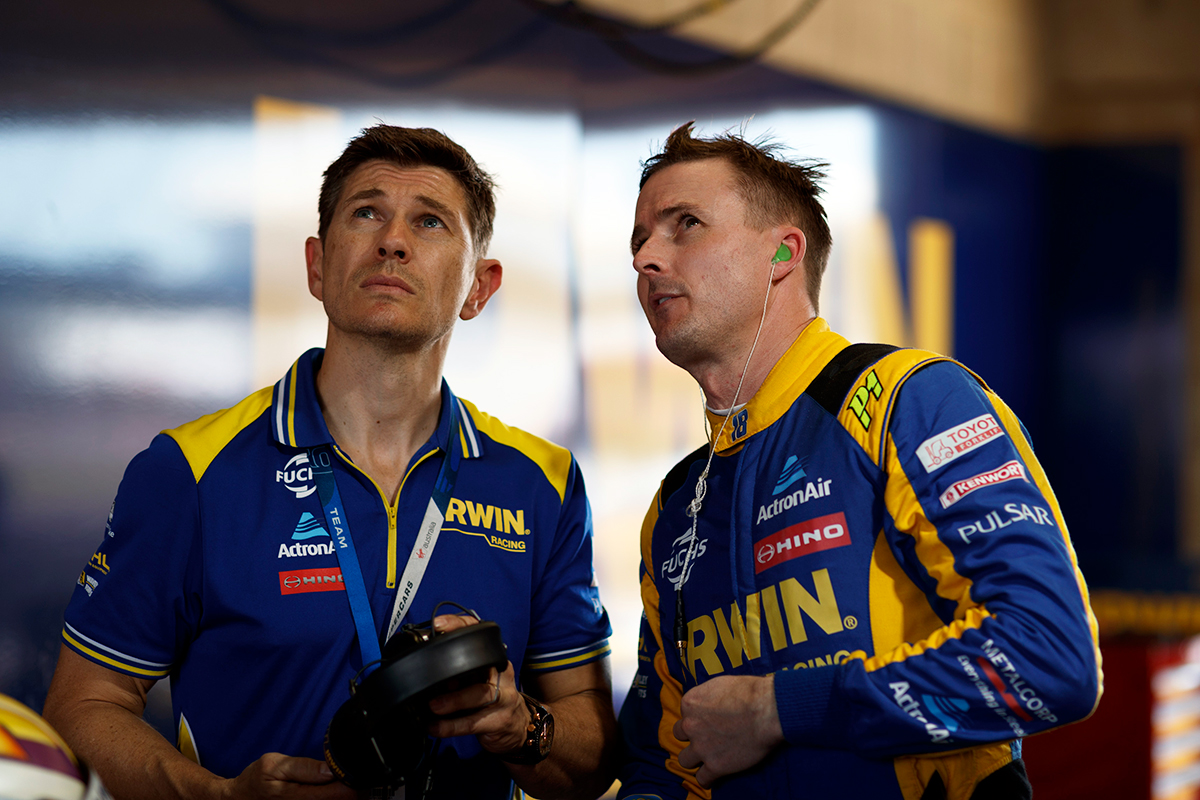 Van Gisbergen, the only Holden driver to have won in 2019, and Whincup sit fifth and sixth in the points, in what is proving a challenging season for the factory squad.

The arrivals of the likes of Winterbottom and Keed forms what the driver considers 'effectively a new team', learning a new package.

"Having their data and set-up sheets and stuff like that helps speed that process up.

"We're dealing with probably the personnel change more than anything; that just takes time to build, having a weekend that runs seamlessly and all of that sort of stuff.

"The relationship's been really good. We're lucky to have those guys as open as they are, and we're getting there.

"We can still learn off each other, but they're obviously the team we need to follow. It's been really good."

The season this weekend heads to Townsville, where Triple Eight has won five of the last six races, including the last three straight.