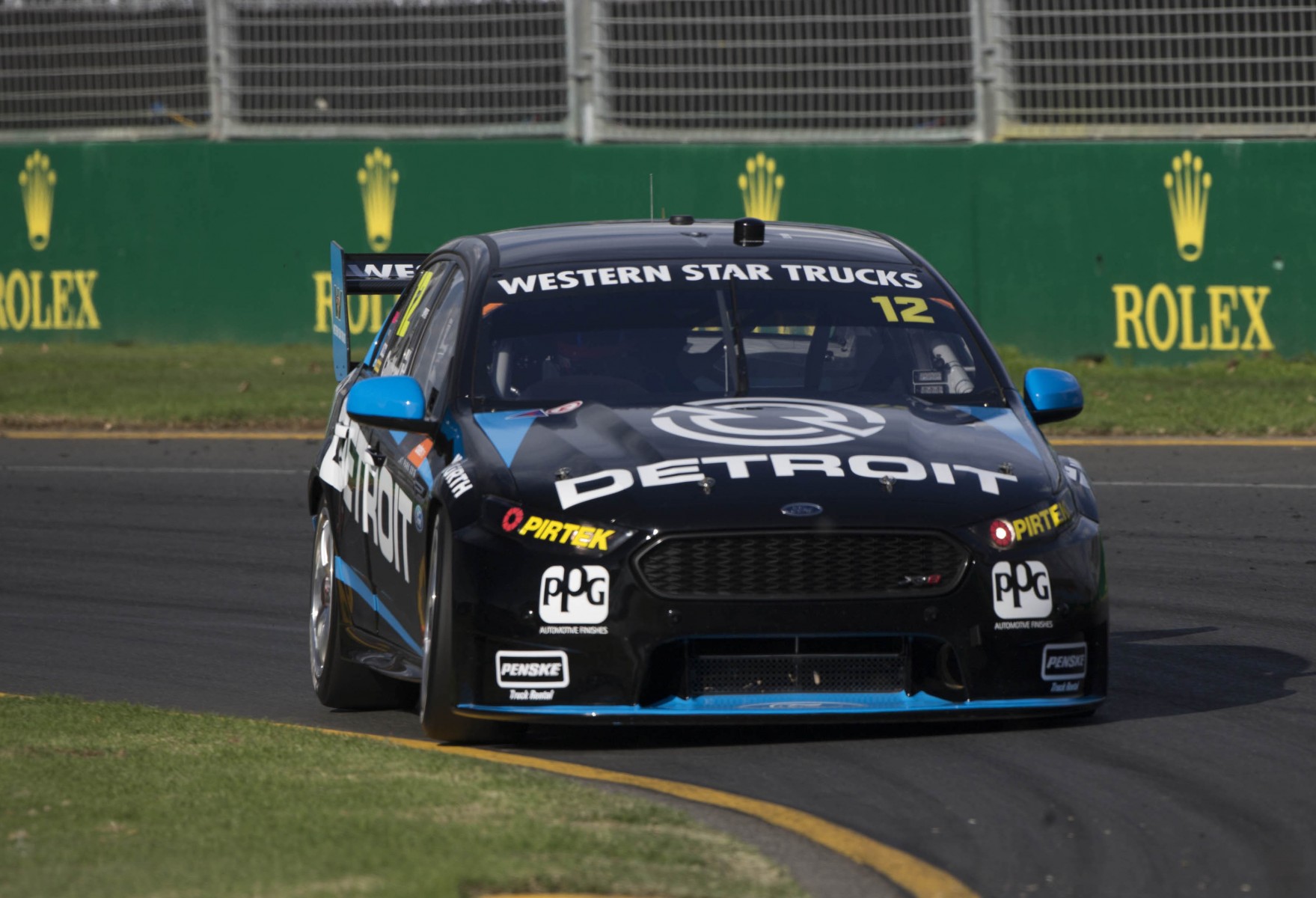 Fabian Coulthard hopes to come out of the grand prix feeling more at home behind the wheel of his Ford Falcon FG X.

The new DJR Team Penske recruit – who is a three-time race winner at Albert Park – has been able to extract good speed from his car, earning a spectacular ARMOR ALL Pole Position at the Clipsal 500 and starting third for tomorrow’s race.

But he admitted after today’s qualifying session he isn’t totally comfortable yet and feels this weekend is important to become more acclimatised to the new car after racing a Brad Jones Racing Commodore for the past four seasons.

“It still feels very foreign to me driving this car at the moment,” Coulthard said.

“I’m looking forward to this weekend now, to drive it more in a race-type situation and getting more comfortable so it feels a little bit second nature for me.” 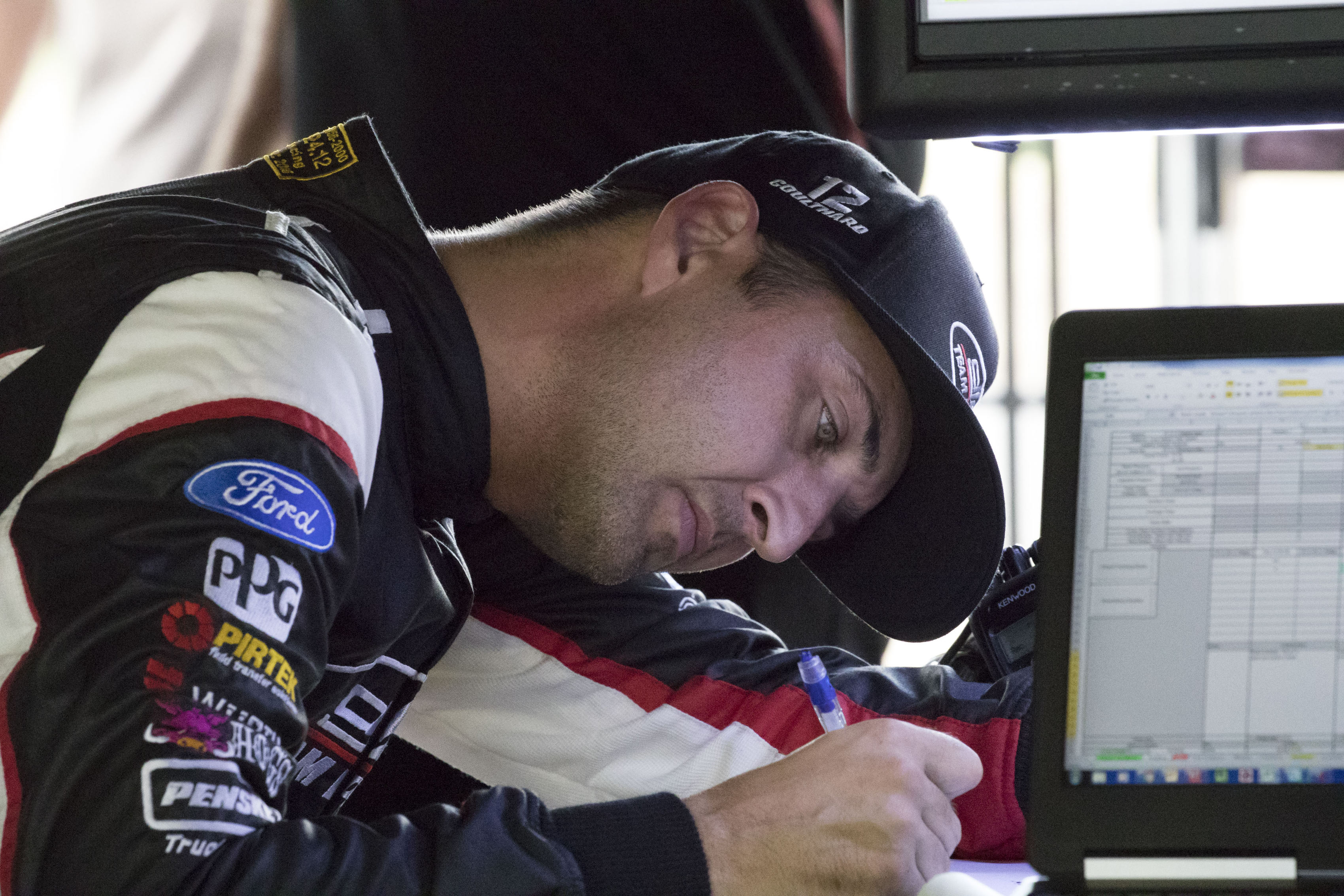 Coulthard shifted to DJR Team Penske with his engineer Phil Keed this season, who he worked closely with to have much success at BJR. Both are learning about the car together after working with Commodores for years.

“It’s so far so good, Phil and I are getting on top of it and starting to work out what this car likes and what it doesn’t like and things like that.

“I’m looking forward to when I’m feeling a little bit more comfortable and know what to expect.”

After steering the FG X at the pre-season Queensland test, Coulthard said there was not a lot of difference between the two cars.

But there is some thinking involved when wrestling this one around the circuit, rather than just feeling second nature.

It seems it’s something that will come from time behind the wheel.

“It’s more just getting used to it – as silly as it sounds, a few switches and things are different,” he said.

“I’ve been driving the same car for four years and that one feels like home – this one doesn’t feel like home yet.

“The style’s a little bit different, I’m thinking about how to drive this car rather than it coming naturally.

“I’m looking forward to it starting to feel a little more natural.”

For this event and the upcoming championship round in Tasmania, Coulthard runs a Detroit livery.