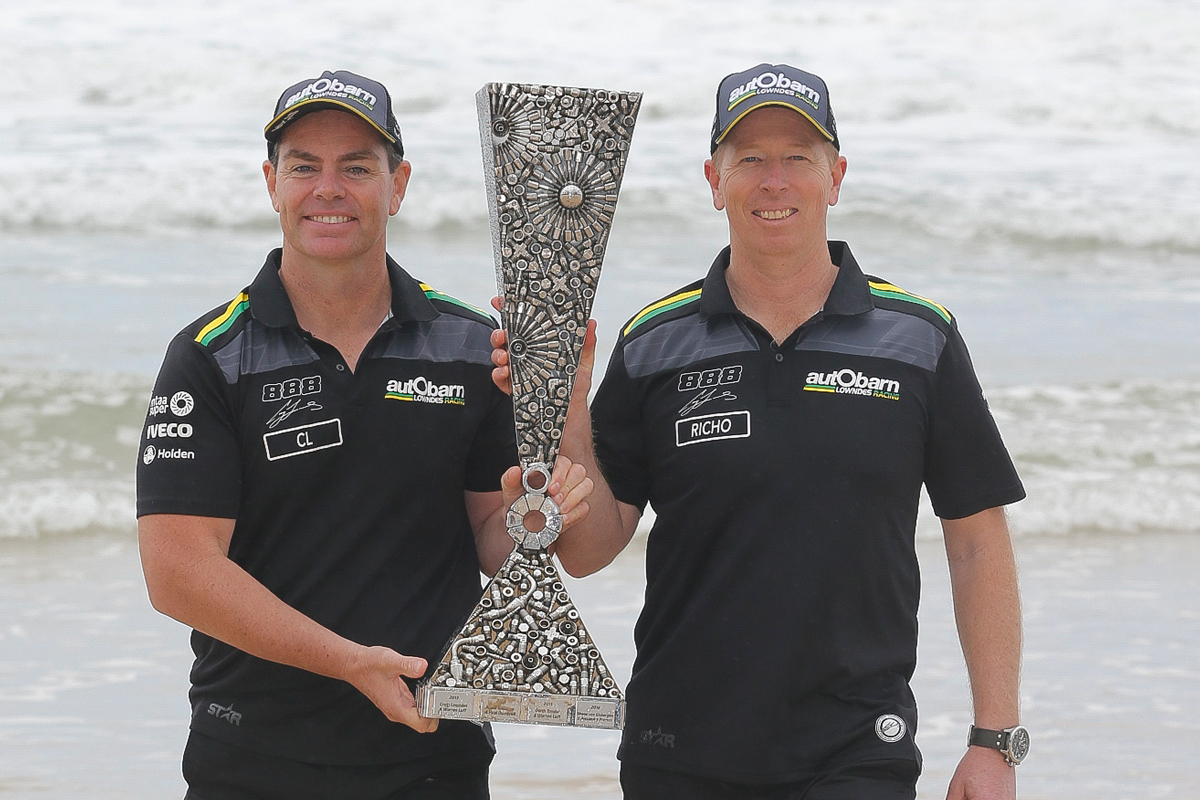 Craig Lowndes says a "whirlwind" 11 days since winning Bathurst for the seventh time hasn't afforded him time to reflect on the triumph.

Lowndes and Steven Richards took out the 2018 Supercheap Auto Bathurst 1000, the victory also a fifth in the Great Race for Richards.

The popular win came in Lowndes' last season as a full-time Supercars driver, before retiring after next month's Newcastle finale.

Media commitments started immediately post-race and included a trip to Sydney on the Monday for the winners, before heading home, to Queensland in Lowndes' case.

The Autobarn Lowndes Racing pair are back in action this weekend, for the Vodafone Gold Coast 600, after which Lowndes says he and Richards will have a chance to savour the success. 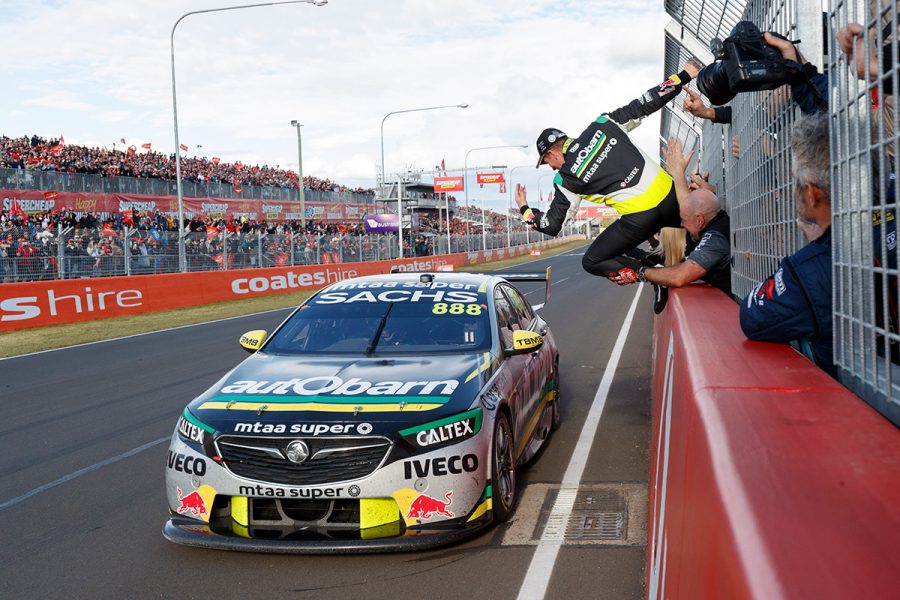 “It’s been flat-out since. It’s been a bit of a whirlwind, we really haven’t had a chance to reflect on it,” Lowndes said of the October 7 result.

“Even when we were heading back, I was doing media a lot of the time while [wife] Lara drove.

“By the time we got back Wednesday and unpacked, we had a team debriefing Thursday, then the weekend blew by and we were straight back into here.

“I think Richo and I will have a chance to catch up and reflect on Sunday night here. It’ll be the last time we drive together.

“It’s still something, I talk to Irish (engineer John McGregor), he still pinches himself about what he’s achieved as well, which is great for him as a young, up and coming engineer.

“To have a Bathurst win on your CV is not too bad.” 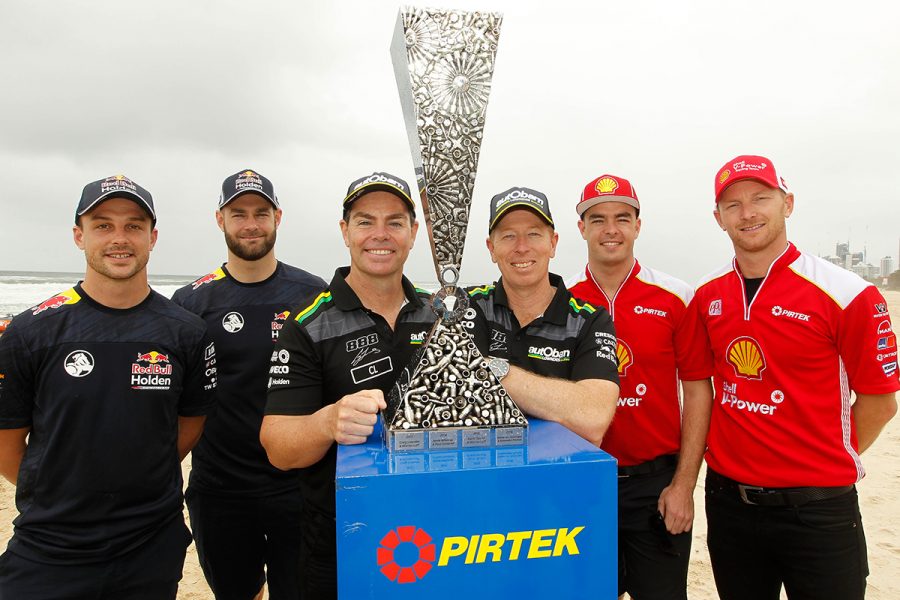 “It’s nice to keep the momentum going,” he said of racing again so soon after Bathurst.

“This weekend has always been a tough weekend because of the weather and the nature of the track.

“Being a street circuit, we always talk about it being a concrete canyon. It’s going to be a tough weekend.

“There’s no doubt it’s the most challenging for the co-drivers, and hopefully the weather passes over.

“We had a wet Saturday last year and it’s not a track you want wet weather, because of the crowning of the road and the white lines.

“There’s no margin for error or room to go wide and save it. Here, if you do that you’re in the fence.”

Vodafone Gold Coast 600 practice starts at 10:40am AEST on Friday.