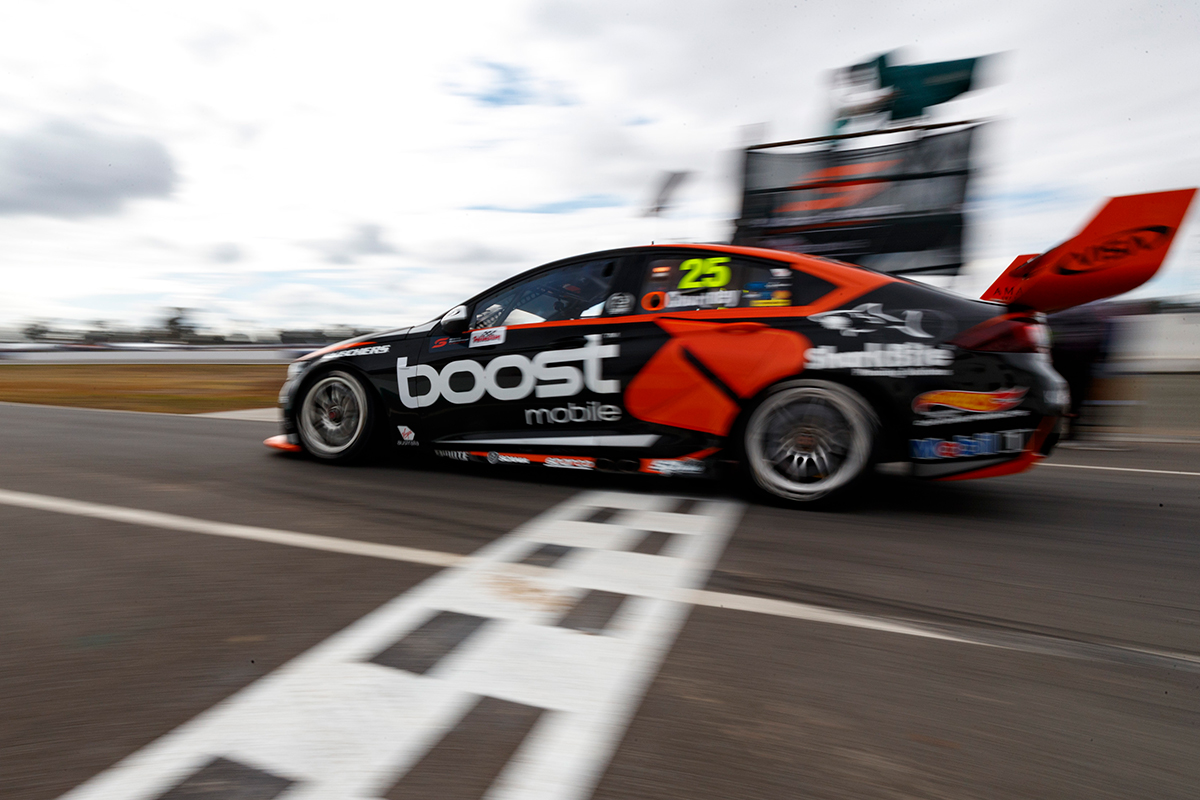 Mobil 1 Boost Mobile Racing is in no rush to introduce a second new Supercars chassis, to partner Scott Pye’s 2018 Commodore.

The Holden squad went from the Sydney Motorsport Park event in August 2016 through to the end of the ’17 season without debuting a fresh chassis.

That changed with Pye’s new-for-2018 Commodore, WR 024, which was ready for the start of the season and one of two in the pipeline.

James Courtney is racing WR 018, a 2013-build chassis last raced by Lee Holdsworth in the then-four-car Walkinshaw Racing stable in ’15.

It spent the last two years as a spare before being converted to a ZB.

Pye and Courtney have both recorded podium finishes this season, including a race win for the former at Albert Park, and left Winton sixth and ninth in the standings.

Noting that “the cars are performing well at the moment, there’s no rush to replace them”, general manager Mathew Nilsson said there was no timeframe on that second new car.

The team's current focus is on converting an existing VF Commodore chassis to a spare that could be pressed into action as a ZB.

“We’ve just been so busy racing and things like that. At some point we’ll look at what we do with chassis.

“We’ve got a spare chassis that we’re developing out of another conversion first,” Nilsson added.

“In terms of a new chassis, we’ve got something that we’ve probably started but we’re converting a car first for a spare.

“We want to make sure that if we have a major accident, you’ve got a spare car available.”

The squad, which welcomed new partners Andretti Autosport and United Autosports in 2018, has been one of this year’s big improvers. Having finished a tough 2017 seventh in the teams’ championship, it is currently third during the mini-break between Winton and Hidden Valley.

The team is one of just two, alongside Milwaukee Racing, not to undertake a test of any kind in the gap in the schedule.

“It’s obviously a recharge for the staff, give them a little bit of a break,” Nilsson said of the end of fortnightly races.

“It’s still only three weeks but we can certainly give everyone a recharge.

“But also there’s been a good range of circuits that we’ve been to now that we can evaluate and see how we’ve performed and what we need to keep improving. It’s probably good timing.”