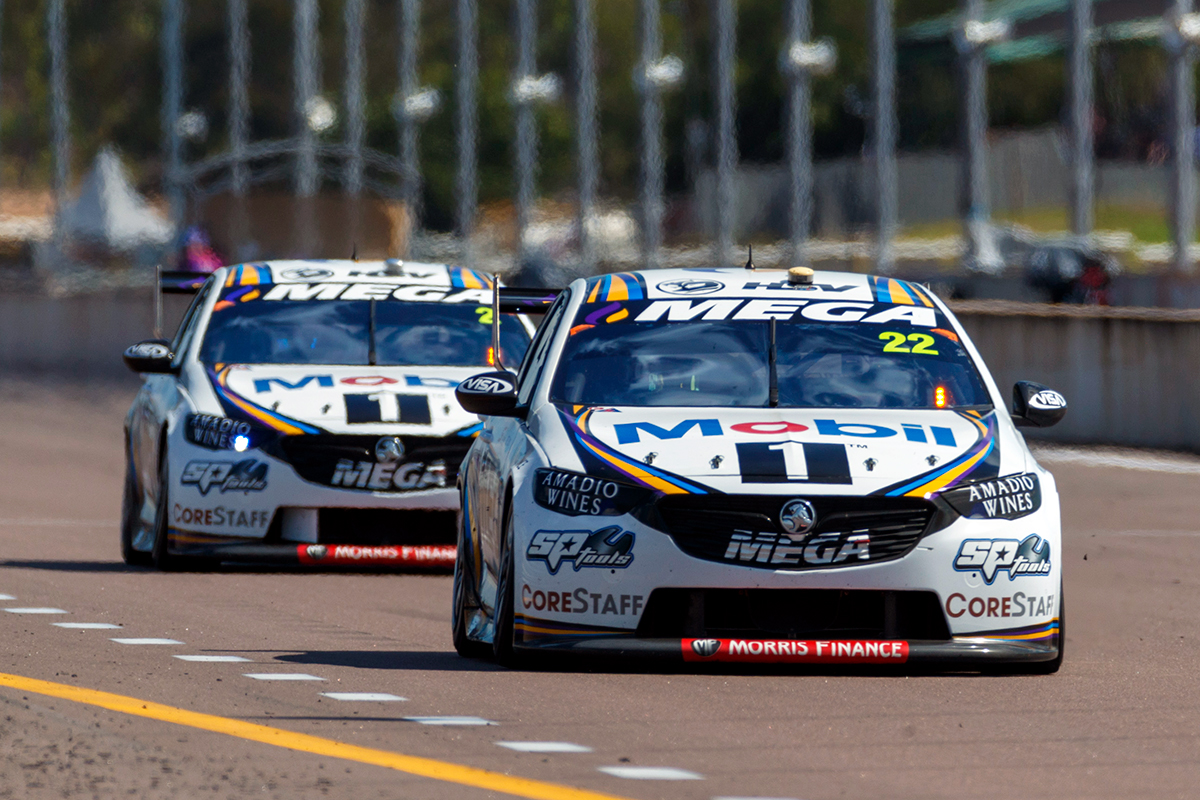 Mobil 1 MEGA Racing co-owner Ryan Walkinshaw says the Holden squad has to 'work through things systematically' rather than panicking amid its difficult 2019 season.

Walkinshaw Andretti United was one of the big improvers in 2018, the first year of its new alliance, Scott Pye winning a race on his way to seventh in the championship.

After 16 of this year's 30 races, Pye is 16th in the standings, two places behind team-mate James Courtney, in the same position he finished 2018.

A fourth for Courtney at Winton is the team's best finish, coming on the weekend it deployed co-team principal Mathew Nilsson and technical chief Carl Faux to race-engineer duties.

Speaking during a Hidden Valley event where Courtney finished ninth and 14th and Pye 10th and 19th, delayed by a pitstop on Sunday, Walkinshaw admitted "it's been less than ideal so far".

"We've been pretty disappointed as a team with our results," he said.

"We made a lot of progress last year, really, really dramatic improvements on our podiums, wins and top 10s.

"But we got thrown a bit of a curve ball with the linear spring [rule change] and how it's affected us and our platform.

"Obviously the Mustang is pretty quick, so we've made a few changes on the engineering side of things.

"We had a much better performance at Winton but we've still got a lot of work to do, we've just got to keep working on it." 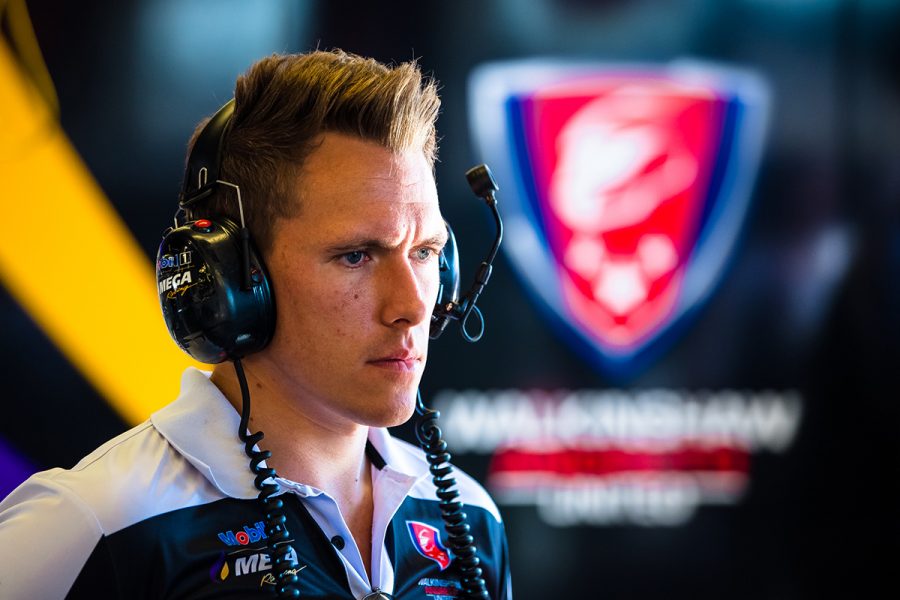 Asked if the team's run of form could reach 'panic stations', Walkinshaw downplayed that notion and said its focus has shifted to the PIRTEK Enduro Cup.

Pye and Warren Luff have finished second at Bathurst the last two years, and WAU has an unchanged enduro line-up.

"I don't think it's ever panic stations," Walkinshaw said.

"You've got to work through these things systematically.

"We made some changes which have already paid a little bit of dividends [at Winton] and at our test. There's no promises, there's still a lot of work we need to do there.

"The priority is now going to be working towards the enduro campaign, where we're traditionally pretty strong and also Bathurst, that's going to be our key focus now as well.

"We've been pretty strong in the enduro campaigns for a very long time. We're looking forward to that at the moment."

WAU co-principal Mathew Nilsson has been in the United States since Darwin, visiting stablemates Andretti Autosport, including attending the Road America IndyCar event.