Mark Winterbottom might be a little out of practice in the online racing world but he says there’ll be no excuses come the Supercars All Stars Eseries.

The 2015 champion took delivery of his new sim on Wednesday to prepare for the Eseries, which will begin on April 8 with races at Phillip Island and Monza.

He immediately set about logging laps in a bid to get up to speed with the machinery and “catch up to the young fellas”.

Putting into perspective the challenge ahead of him, Winterbottom revealed how far the virtual technology has come.

“I’ve got to say sim racing isn’t my forte, I haven’t done it for about 10 years,” Winterbottom said in a social media question-and-answer this week.

“When you have kids, sim racing doesn’t go down that well!

“Ten years ago it was a bit different, almost to the point where you were on your keypad and ‘a’ was accelerate and ‘z’ was brake and you’d go left and right [with the arrow keys]. 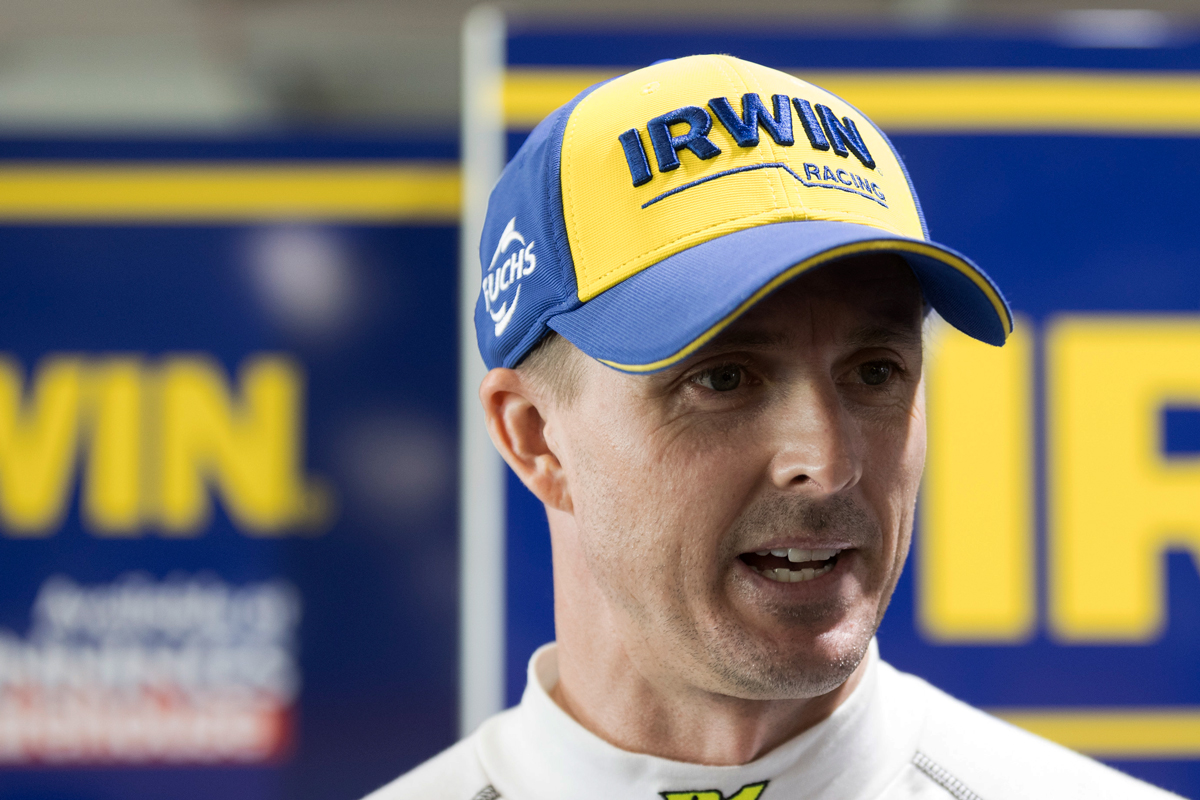 “Hopefully it resembles some sort of real feel because I’m banking on that to get me through.”

The 38-year-old though says the calibre of his new equipment and the time he has to get some practice in before the opening Eseries round means he will have every chance to be competitive, at least by the end of the approximate 10-round season.

“I can’t complain that I haven’t got the equipment because it’s a damn good looking set-up,” he said.

“I’m looking forward to it. I may not win the first one but I hope by the end I can start to get a bit better.

“I can’t blame time, I’ve got plenty of time to play it so let’s see how we go.” 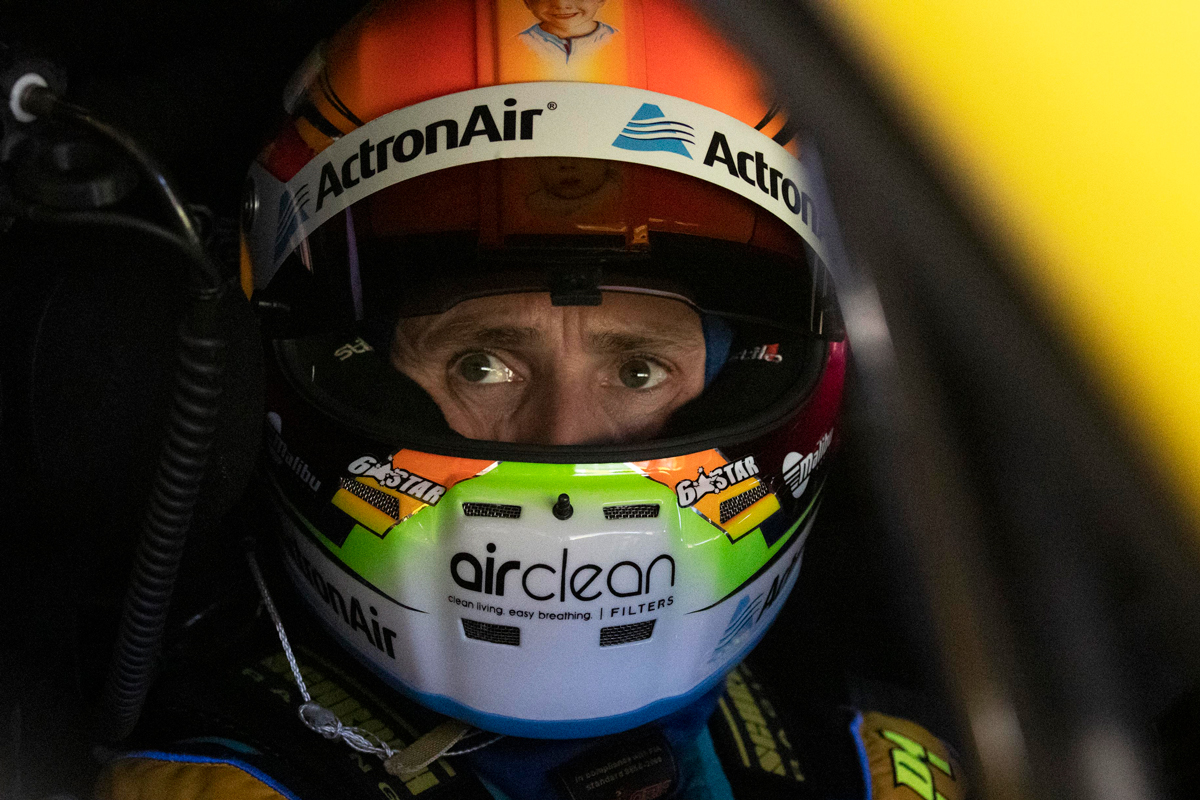 The man known as ‘Frosty’ is expecting to have plenty of competition not only on the virtual race track but also for time in the seat of his own simulator.

“It’s going to be hard to get my kids off it, they’re going to want to play. I’ll have to say it’s for work!” Winterbottom said.

The IRWIN Racing driver added while banter will be a central part of the entertainment, white line fever may get the better of some.

“Although it’s sim racing, when you get that white knuckle fever or whatever it is, things will get said that probably shouldn’t!” he said.

“But I’m looking forward to a bit of banter and a bit more laidback and chilled [racing] so we’ll see how it goes.”