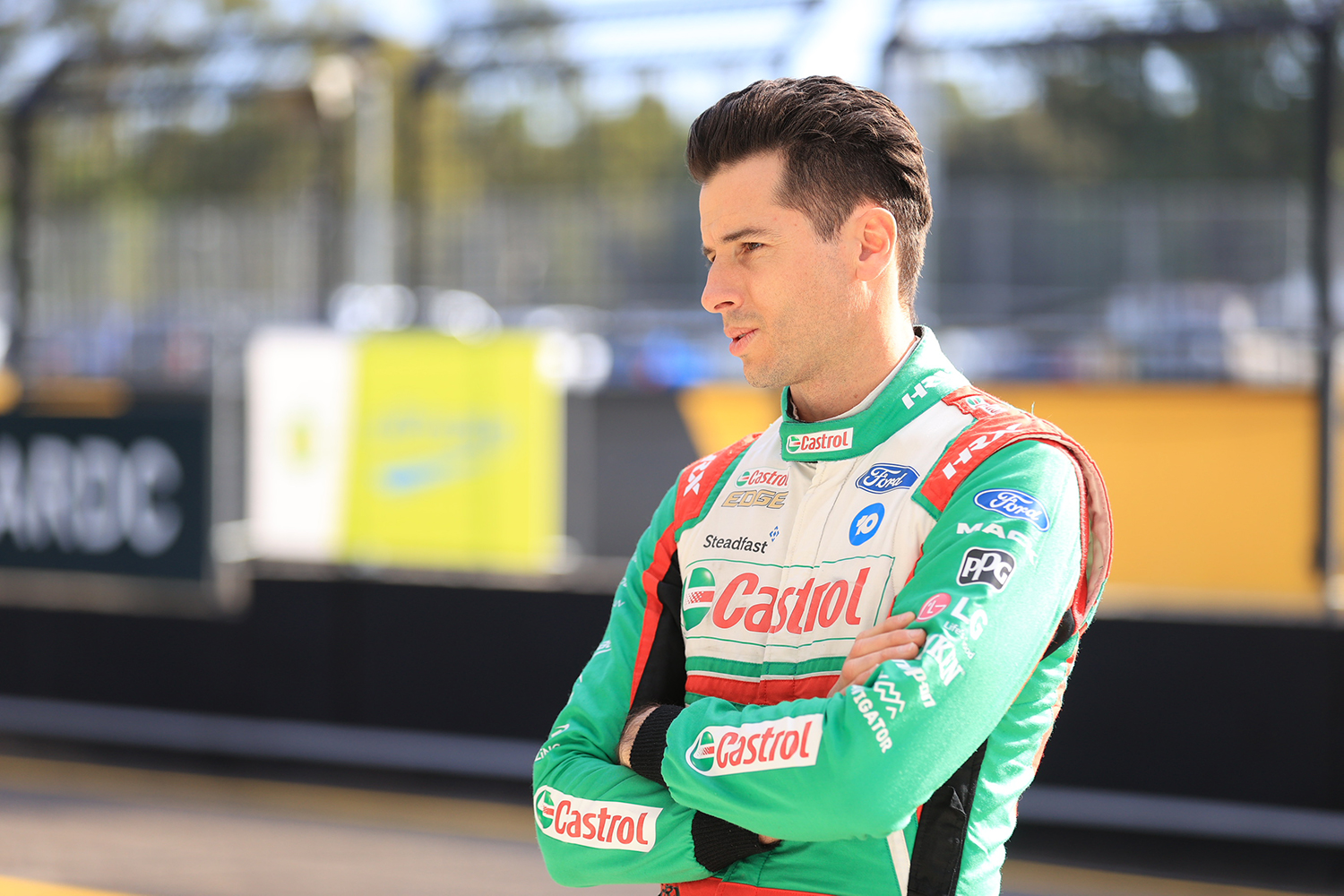 Team owner Todd Kelly admits he has not fully discussed what role if any brother Rick will have within the squad in 2021 since the former Supercars Champion announced he is stepping down from full-time driving.

Following this year’s Bathurst 1000, in which Rick Kelly and co-driver Dale Wood finished 17th in their first outing together in the Castrol Ford Mustang, the 2006 Supercars Champion announced an immediate end to a 19-year stint as a full-time Supercars driver.

He switched to his own Kelly Racing squad in 2009, with the intervening years yielding just a handful of wins as the team switched from Holden to Nissan and most recently Ford.

The change to the Mustang this year failed to drastically improve Kelly’s results, ending up 16th in the championship, two places behind teammate Andre Heimgartner.

In a video released by the team today, Kelly’s brother and team co-owner Todd Kelly admitted Rick and he have not discussed what role the younger of the pair will play moving forward.

“I haven’t even to be honest sat down and had a good chat with Rick about what he wants to do,” Todd Kelly said in the video released online today.

“The team is going really well as it is, it would be great if Rick could compliment that in any way or if he just wants to float in and out as a friend that’s cool too.

“We’ve got plenty of other things going on around the race team that Rick’s got a lot of interest in as well.

“As brothers, Rick is a co-owner of Kelly Racing, so he certainly won’t be dropping off the face of the earth. He will be a part of the team for sure.”

Speculation continues as to who will replace Rick as the full-time driver within Kelly Racing in 2021, with the team yet to make any announcement in that regard. 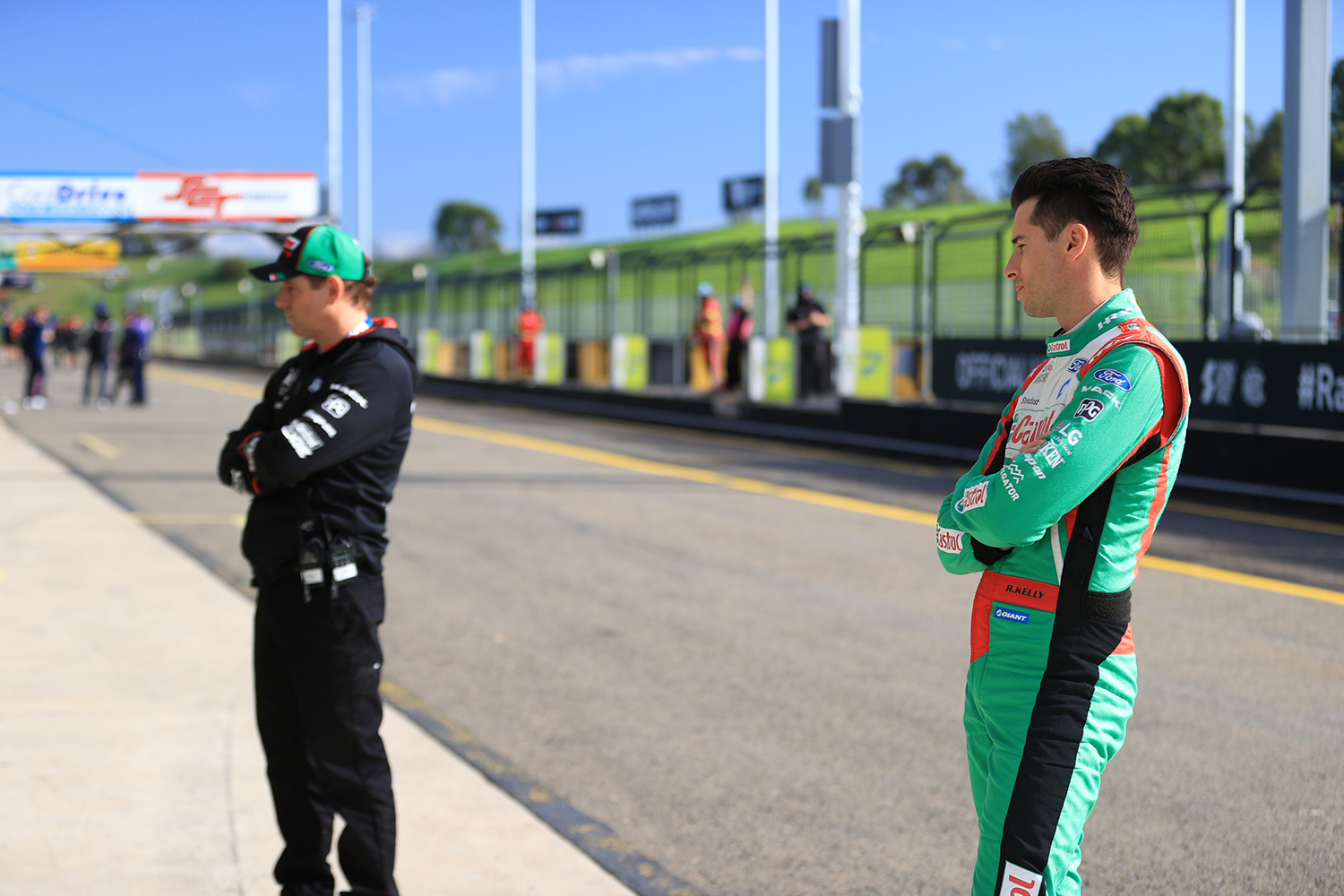 Todd did admit in today’s video that the team will not be returning to a four-car unit in the Repco Supercars Championship anytime soon, as it continues to improve the performance of its two Mustangs.

“Where we have arrived at with two cars, it has really been a long-time coming,” Todd Kelly said.

“To run four cars is a really good situation to have for a team of this size where we manufacture everything in-house. It is very good cost effectively.

“But running cars competitively and having the focus that is required to get the setups right and get the team working right is not twice as hard with four cars it’s more like three or four times as hard.

“So we’ve really found it so much easier to get all those performance things right and put the effort into the right areas with two cars.

“I don’t think it’s really on our agenda to go away from that until at least we get some success on the cars we’ve put so much effort into.”