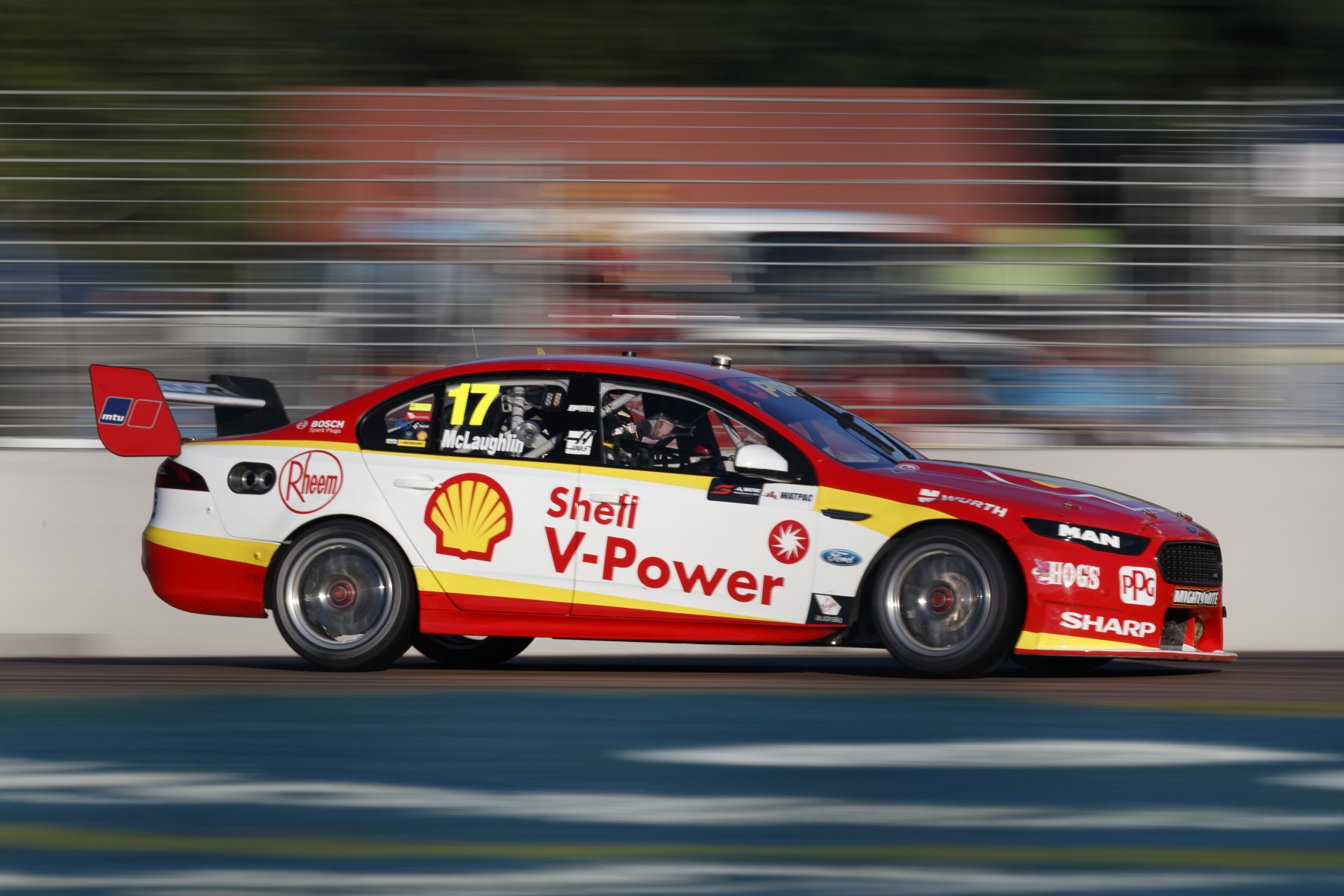 New Virgin Australia Supercars Championship leader Scott McLaughlin says being at the top of the standings won’t change his approach to racing.

The Kiwi secured an 18 point advantage over Jamie Whincup following his win at the Watpac Townsville 400 and jumped to the top of the ladder after erstwhile leader Fabian Coulthard finished 11th.

McLaughlin converted his pole position to a victory and controlled the race from the front, indicating the inherent speed advantage in his combination with the #17 Falcon.

While he has been the fastest driver over the season as evidenced by his eight pole positions, Saturday marked the first time this year the Kiwi has led the points.

“It’s cool, I wish it was November. But it’s one of those things where I’ve never led in my life (apart from briefly last year), so it’s a pretty cool moment I guess,” he said.

“It’s a long way to go and we’re going to say the same stuff. There’s lots of racing to be done.

“I’m excited, it’s a good place to be. We were in a lot worse position earlier this year so it’s nice to come back and be at the top.

“It’s each race as it comes until after the enduros then we’ll re-evaluate after that because there’s a lot of racing to come.

“We’re in a good position and we’ll take the advantage when we can.”

After opting out of a final run in qualifying and backing off his pace in the final segment of the race, McLaughlin admitted he didn’t get the opportunity to see if there is more speed in the car this weekend.

“Qualifying-wise I felt there wasn’t much left in that,” he said.

“I felt like we had a really good car on Friday and we did a race run earlier in the day and then we did the qualifying.

“The qualifying lap went good then I felt like I had to get into a rhythm in the race.

“Luckily I got past Jamie at the start and I was able to control the race in the way I wanted. It was nice.”