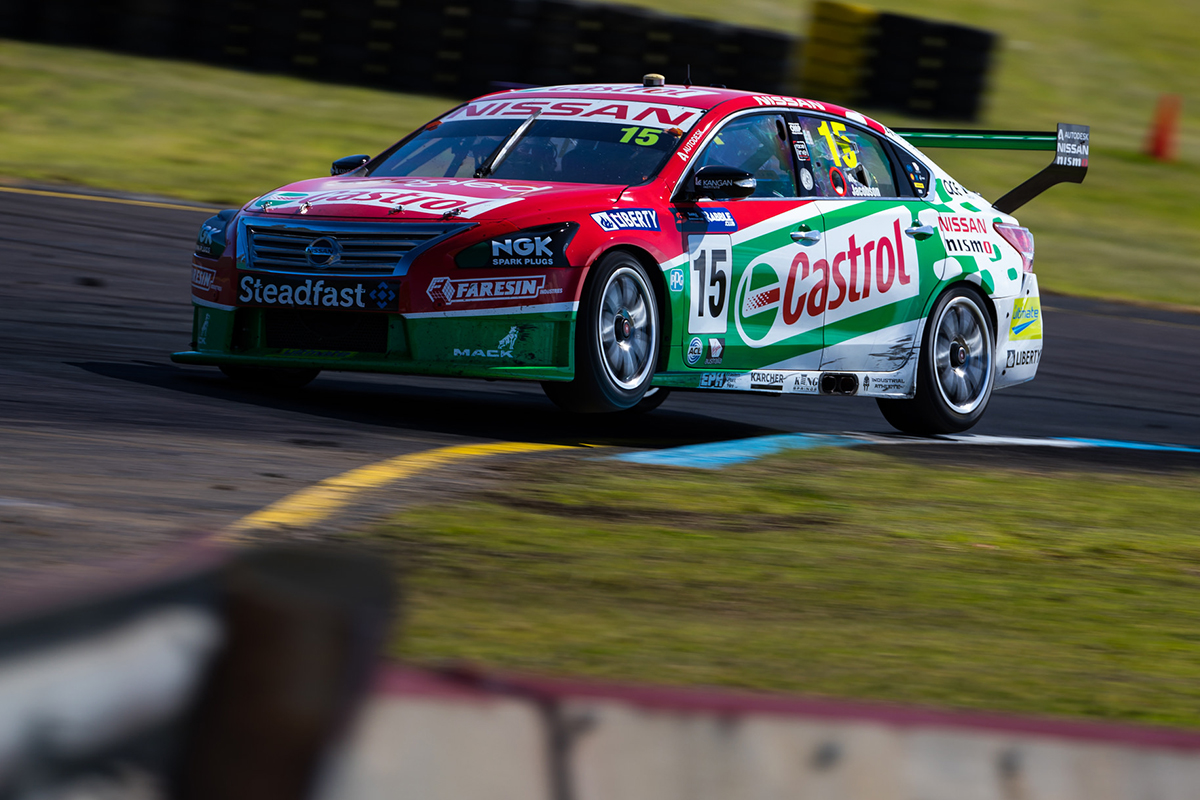 Nissan Motorsport is encouraged by its Sandown performance following a "disaster" at the Melbourne circuit in 2017, but believes more was on offer.

Rick Kelly and Garry Jacobson were the first Altima home in eighth, Nissan's best result in the PIRTEK Enduro Cup opener behind a seventh in 2016.

They got there from 16th and despite losing nearly 10 seconds in its driver change, when the Castrol Altima was accidentally switched off.

Andre Heimgartner and Aaren Russell went in the other direction, from sixth to 14th after an early incident, Russell having won Saturday's ARMOR ALL Race for the Grid for co-drivers.

Michael Caruso and Dean Fiore were 27 laps down after a hit from James Courtney's Holden and Simona De Silvestro and Alex Rullo, sidelined by an engine failure, fared even worse.

At Sandown 12 months earlier, all four Nissans were lapped and finished 14th, 16th, 18th and 20th, marking a clear step in performance if not the ultimate results.

"We got smashed in the pitlane, we had a number of tyre failures, we had no pace.

"We've come a long way, we're well pleased with our progress. That's probably why we're a little bit frustrated, we felt like we could've got more out of it.

"Our debrief was 'yes we have made a lot of ground and, yes, it's another track where we've been able to show our one-lap pace, but there were a few little things we could've done a bit better', and with that we'd be having a slightly different conversation.

"It was up and down, for sure. We felt we could've got more out of it, but at the same time we ticked off a couple of things that we're pretty happy with.

"[Sixth for Heimgartner is] our best qualifying at Sandown since we've had the Nissan by a reasonable amount.

"We felt we had more in it [than the race results], and it was a track that we haven't traditionally gone well at, and we probably had an opportunity to go a bit better.

"So that was frustrating, but there were still a number of positives to come out of it, including the one-lap speed, and the race pace on the #15 (Kelly and Jacobson) in particular was really strong." 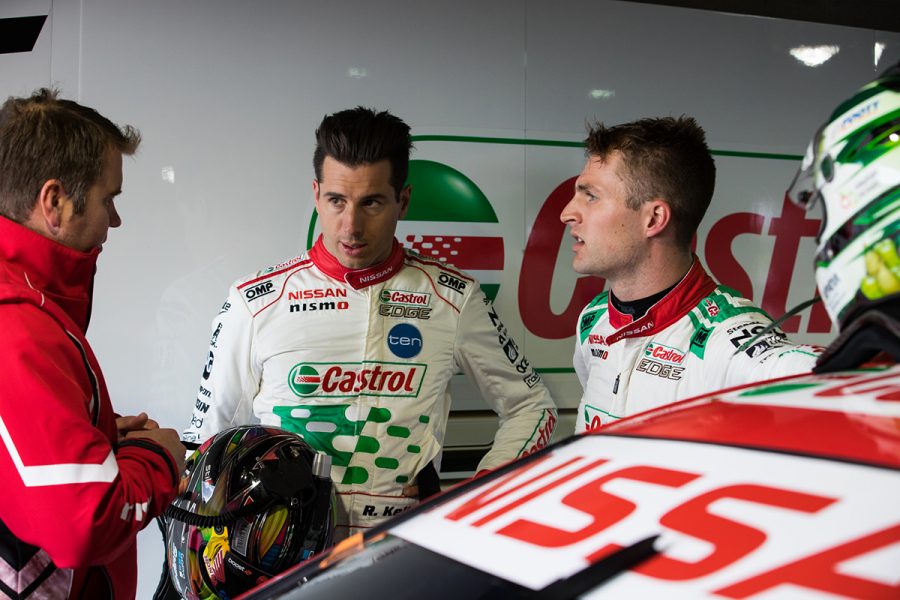 Jacobson got into 10th by lap seven and handed the Altima over to Kelly from eighth place.

However the engine got "bumped off", and the time required to restart it meant Kelly emerged back down the order, with an aggressive strategy deployed to get back to eighth.

"These cars don't love being fired up after they've sat there steaming hot for 10 or 15 seconds," Sinclair explained.

"It just took a few goes to get it going, and then off we went. I think we lost about nine-and-a-half seconds, so that was a fair bit.

"Garry had done a great job to get us up to eighth and then we dropped back to 14th again because of that.

"We had good pace in that car and felt like we could've gone a bit better around the top five or so if that hadn't happened."