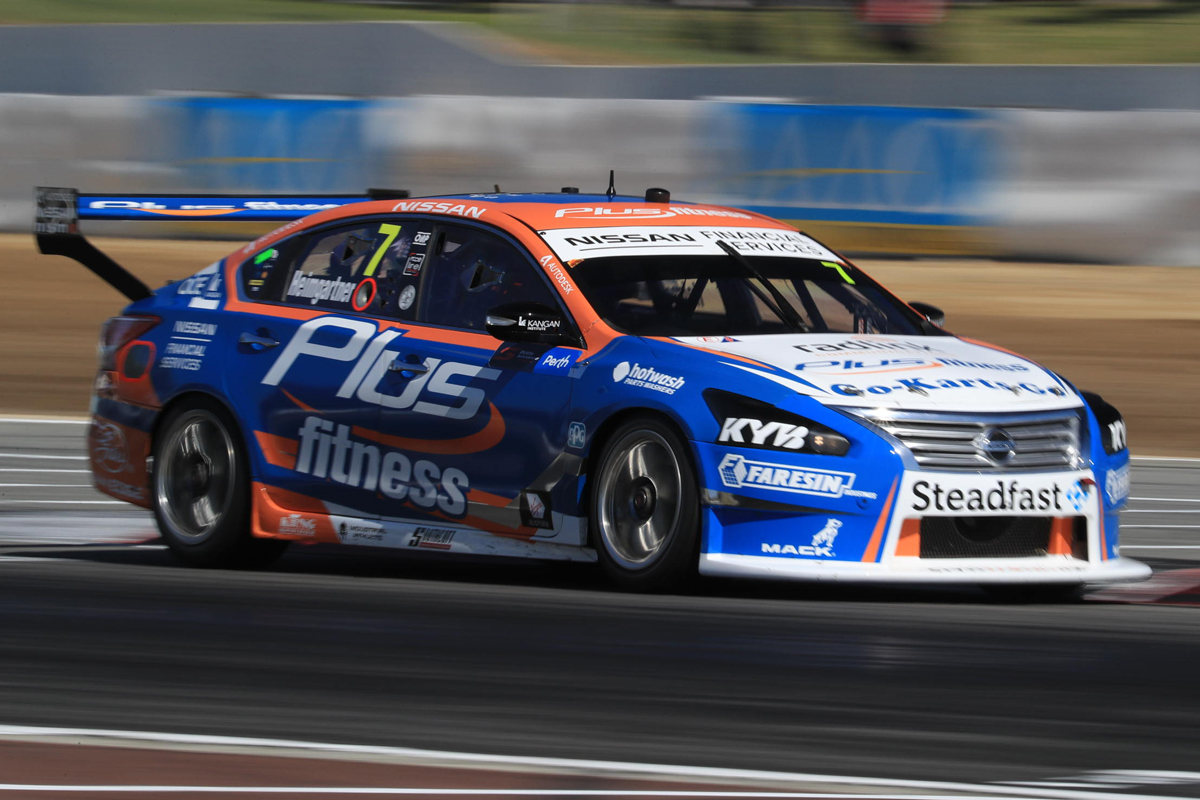 Jamie Whincup and Fabian Coulthard led the way early at Barbagallo Raceway, before McLaughlin recorded a 55.8256s nearly 10 minutes into the allotted 45.

That was six tenths clear at the time, and the advantage was gradually trimmed but still stood at 0.3831 seconds over Mark Winterbottom at the start of the final runs.

Jack Le Brocq was the first to cut further into that gap, by another tenth, slotting into second place with six minutes remaining.

McLaughlin was eventually joined in the sub-56s bracket with four minutes to go by Whincup, who clocked a 55.9387s to jump from 15th to second.

Pye then lowered the benchmark to a 55.7317s, as Lowndes also slotted in ahead of McLaughlin.

With 60 seconds left on the clock, Heimgartner vaulted from outside the top 10 to first place in his Plus Fitness Altima.

“The car has been good and we had a new strategy on how to attack setting up the car and it seems to have worked pretty well,” he said.

“It’s a good start, we’re not getting too excited just yet because you never know what can happen, but it’s a great start to the weekend.”

Mobil 1 Boost Mobile Racing’s Pye took second ahead of Lowndes, while McLaughlin did not improve late and settled for fourth, 0.1431s adrift. 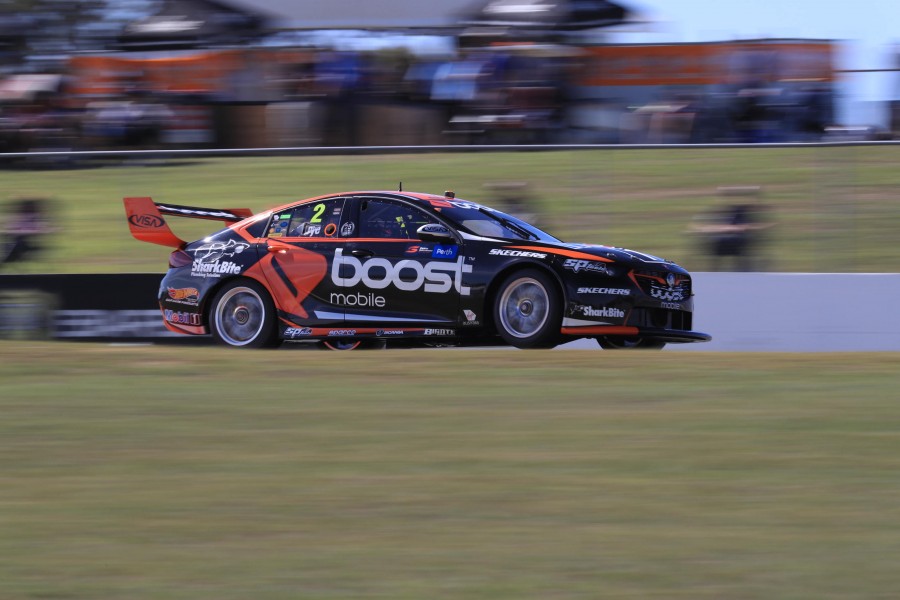 “You’re just breathing on the brake pedal, turning nice and slow and getting on the throttle like you’ve got an egg underneath the pedal.

“We need to tune it up, a few little problems with the car still, so we’re somewhere in the window which is good… we’re just looking for some more mechanical grip.”

Holdsworth had a delayed start to the morning, Preston Hire Racing giving co-driver Matt Brabham some running in the early stages.

Brabham, who raced at Barbagallo last year with Lucas Dumbrell Motorsport, turned four laps in the first 10 minutes before handing the Commodore over. 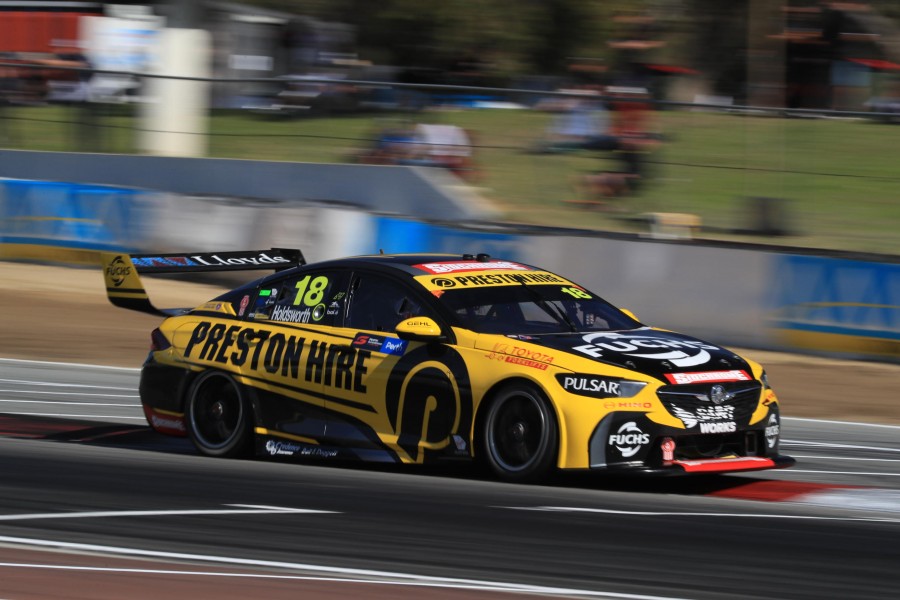 Nick Percat was third at the start of the final runs but - like McLaughlin - dropped to 15th without going faster.

“We’ve got our plan and we’ll stick to that. It’s a long weekend ahead and it’s only P1,” Coulthard said.

Practice 2 for the Perth SuperSprint starts at 2:40pm on Friday afternoon.