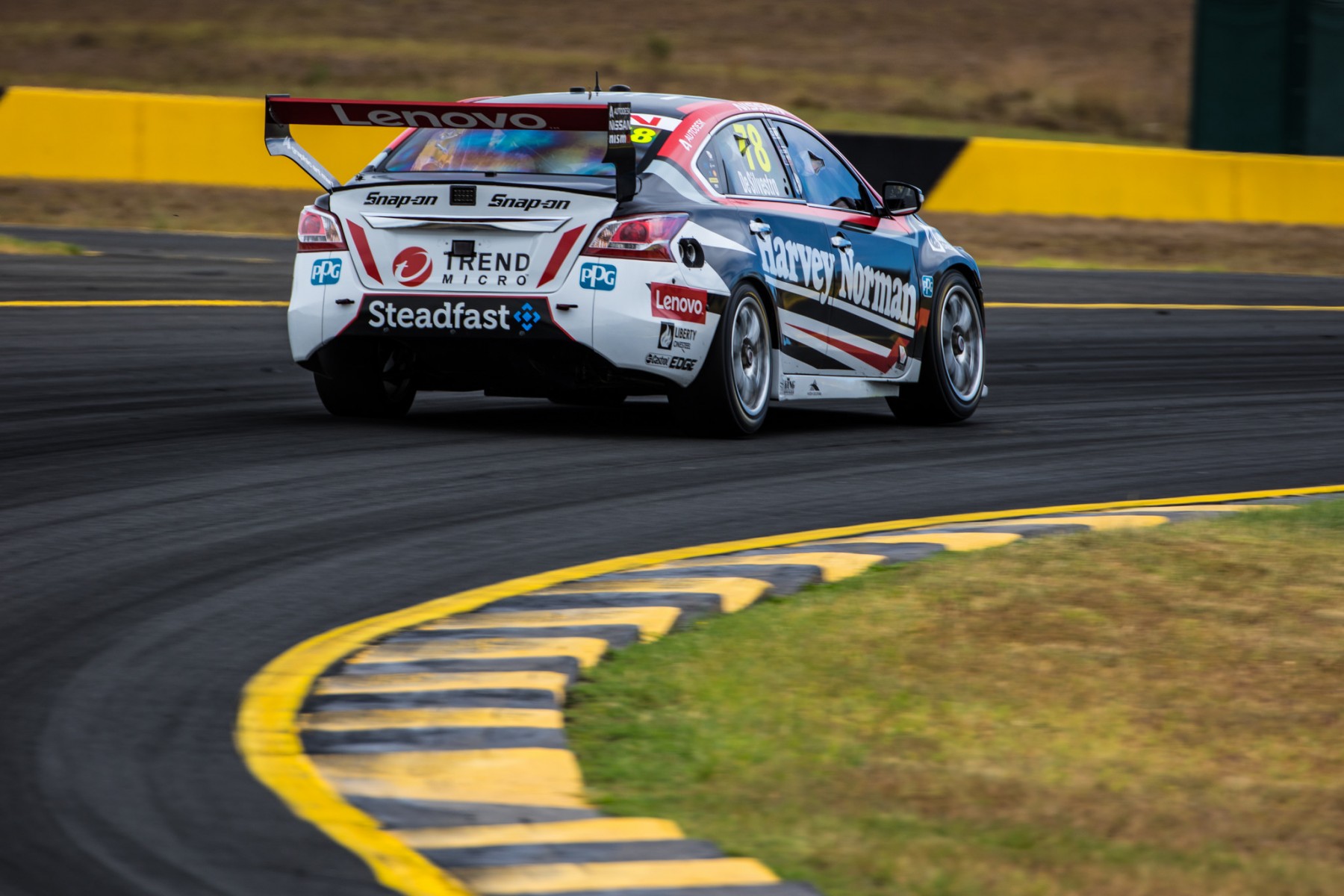 Nissan Motorsport wants Simona De Silvestro to be where she was on Sunday afternoons in 2017 by the end of Fridays during her second Supercars season.

The former IndyCar and Formula E driver entered Supercars full-time last year, and spent the bulk of the campaign learning both the machinery and new circuits.

De Silvestro finished 24th in the championship, with a best race result of 13th, but looked stronger on the neutral territory offered by Newcastle’s new street circuit.

General manager Scott Sinclair wants the Swiss driver to capitalise on that experience this year.

“Often we found on a Sunday afternoon that it really started to click, so we need to make that a Friday afternoon,” Sinclair told Supercars.com.

“To be competitive over the course of a weekend you need to be in the rhythm by Friday, not by Sunday.

“It’s so tight, it’s so tense out there, we’ve got to make sure we get everything right.”

De Silvestro, who returned to Europe over the off-season, steps into the Altima raced by Michael Caruso last season. 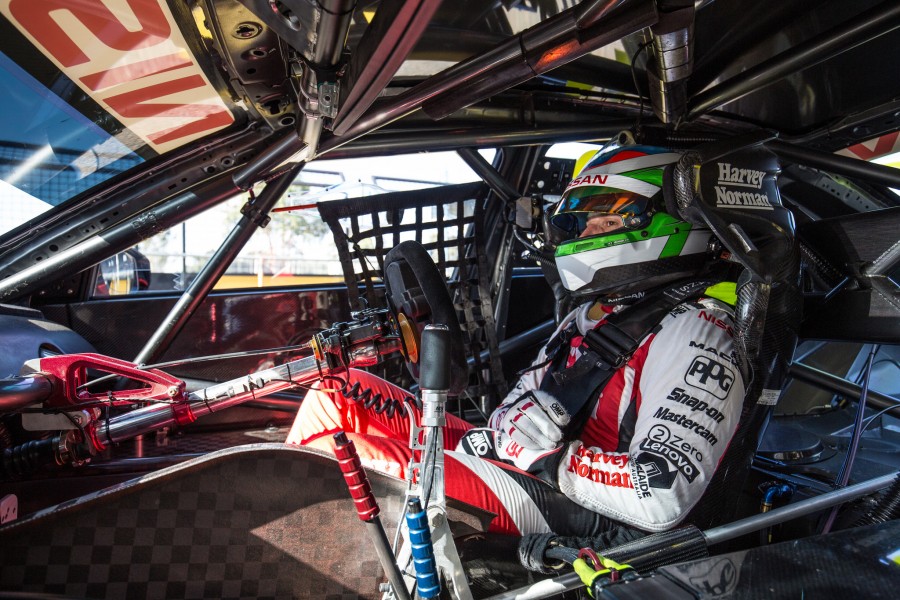 The 29-year-old will also work with a new race engineer in Chris Stuckey, recruited from Preston Hire Racing.

In the first day of that partnership, De Silvesto set the 20th-fastest time in the pre-season test, with the four Nissans led by Caruso in third covered by half-a-second.

“That was seamless, absolutely seamless,” Sinclair said of De Silvestro and Stuckey’s first on-track day together.

“Simona is fantastic to work with and Chris is the exact personality that she needs.

“That was really impressive. We certainly had no concerns leading into it but [the test] proved that should work fine.

“She did a good lap at the end, made a couple of mistakes that looked a bit worse than it was, but we’ll keep working on that.

“She certainly showed last year what she can offer so we’ve got to make sure we give her everything we possibly can to see that more often.”