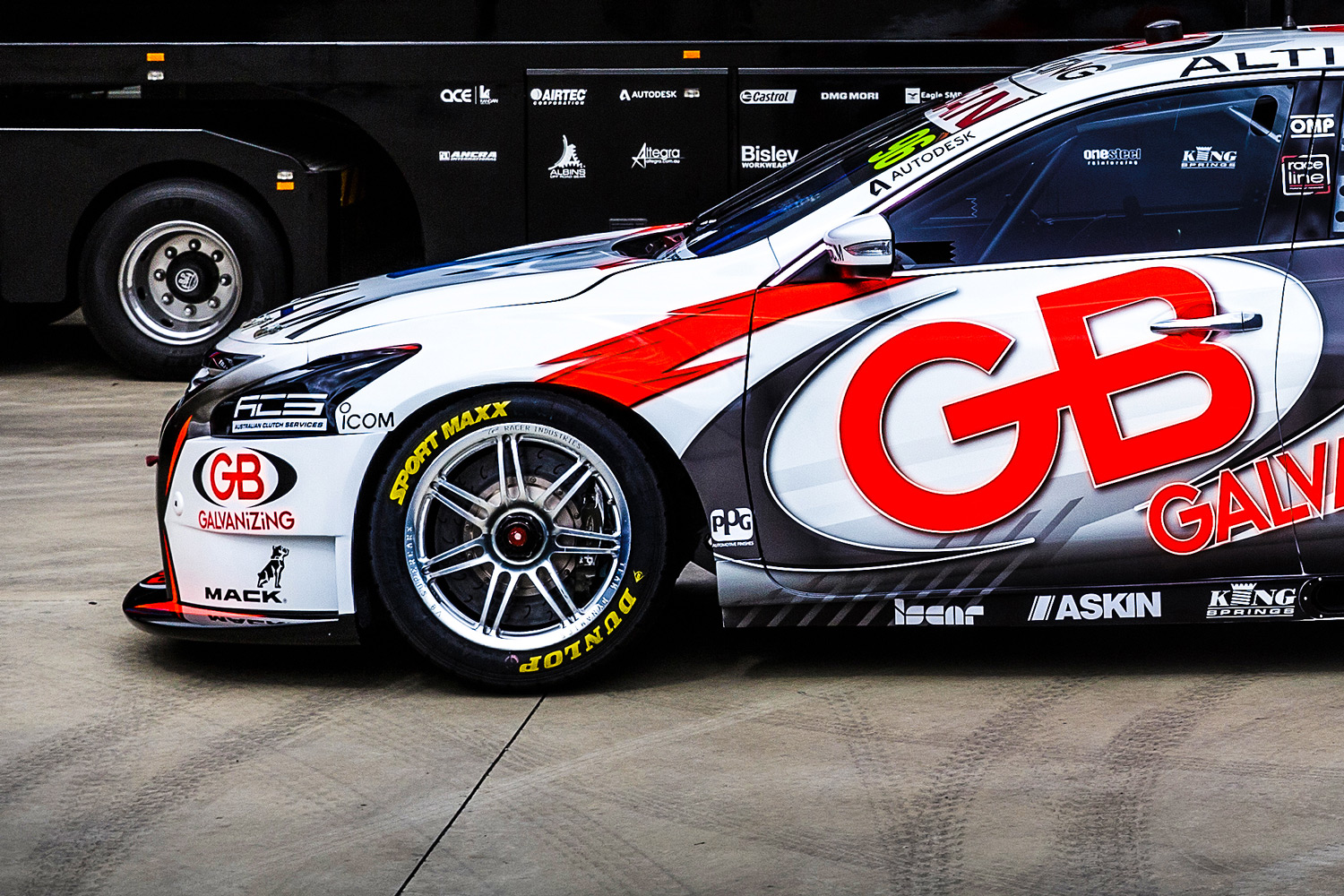 Nissan has welcomed two new partners to the team ahead of the 2016 V8 Supercars season.

GB Galvanizing and ADVAM were revealed on Dale Wood's #96 Nissan Altima, in a design that is sure to look even more eye-catching when it makes its on-track debut at Monday's pre-season test.

"The team has been great and after doing some laps in Rick’s car, I just can’t wait to jump into mine," said Wood, as he acclimatises to the new marque.

"I think the car looks brilliant, I love the way the colours are so bright and how it will stand out on-track. I’ve been lucky enough to have some consistency with partners and the brands on my car, and I love seeing it evolve every year. I think this livery is the best one we’ve had yet! 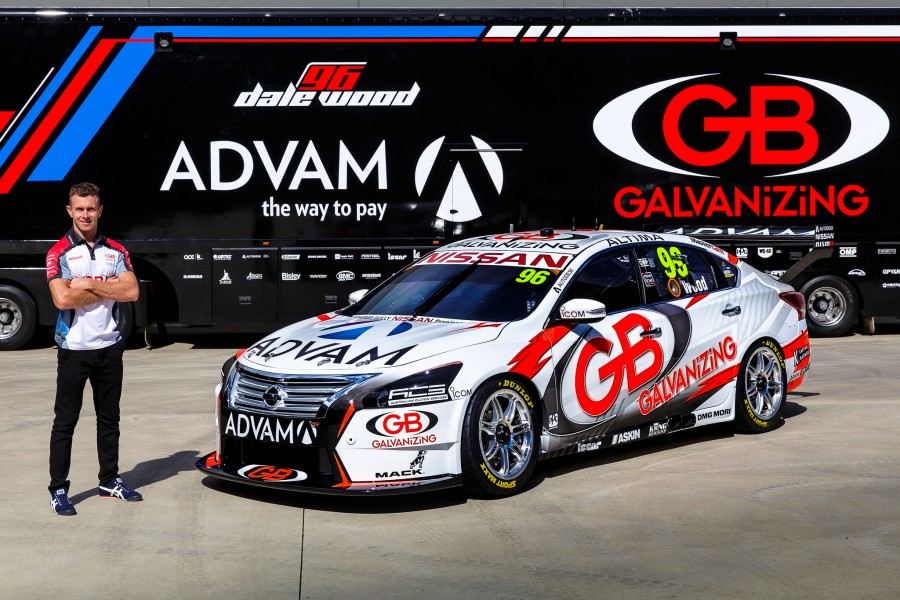 "In this sport, if you can have consistency in the brands that support you, I believe that it’s a sign that there’s something special there. I’ve had a long relationship with the primary partners on my car, and that’s something I’m proud of more than anything.”

In only a few short years, GB Galvanizing has proved to be a consistent supporter of V8 Supercars. Managing Director Gian Gucciardo, believes it is all about developing partnerships.

"We’re really excited with the car, I even snuck back into the factory the other day just to have a look at it”, confessed Gucciardo.

"We’ve gotten to know Dale over the last six years and he is a really good person. He is such a versatile person who can market our business at any level. He just has the knack to make the most of the situation."