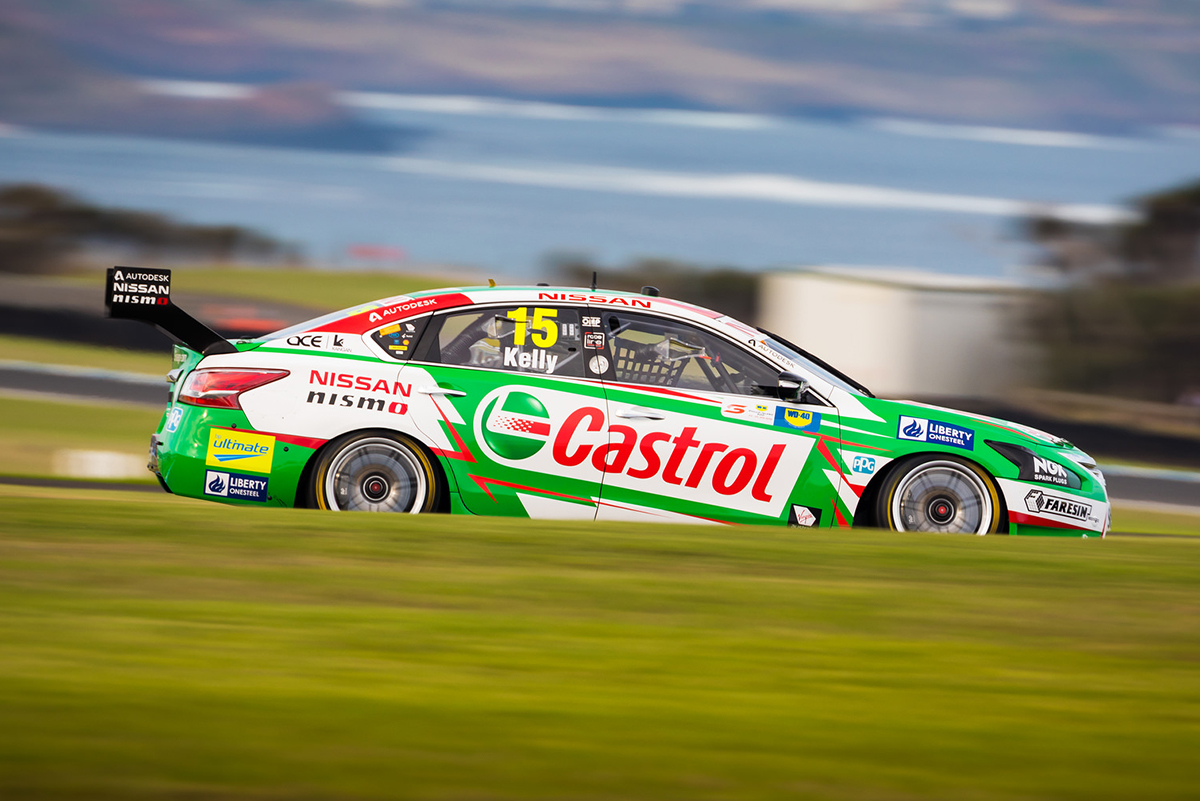 Nissan Motorsport sought to back the pace of Rick Kelly’s Altima with the short-fill fuel strategies the team employed to record a pair of podiums at Phillip Island.

The four-car team failed to record a podium across the 2017 Supercars season, but ended a 22-month drought with second place for Kelly on Saturday.

He doubled up with third place on Sunday, the 2006 champion’s first dual-podium weekend since Phillip Island’s event in ’09, and the first for any driver in a Nissan.

A shorter fill on Saturday moved Kelly from sixth to third in the middle stint, a position he maintained before being a beneficiary of Jamie Whincup’s penalty.

On Sunday, the Castrol Altima led the middle stint having been fourth early, and ultimately finished third.

General manager Scott Sinclair said the team viewed it as an opportunity, after Kelly qualified fifth and sixth.

“We took the decision to short-fill and put ourselves there and thought, ‘you know what, if we’re not quick enough or we don’t deserve to be there, it’s fine, we’re comfortable with that,’” he told Supercars.com.

“We put ourselves at the front and we were able to stay there and race there.

“We’ve had full confidence all along that if we could get to the front in qualifying, we’d be able to stay there this year and we’ve proved it this weekend.

“There’s still plenty of work to do, we’ll go to a completely different track in Perth and we need to hit the ground running there.”

With the results, the 35-year-old - who set the third- and second-fastest race lap on Saturday and then Sunday - moves from 18th to 13th in the championship.

Kelly was only 23rd in Friday practice, and admitted at that time he thought the team’s schnitzel night would be his weekend highlight. 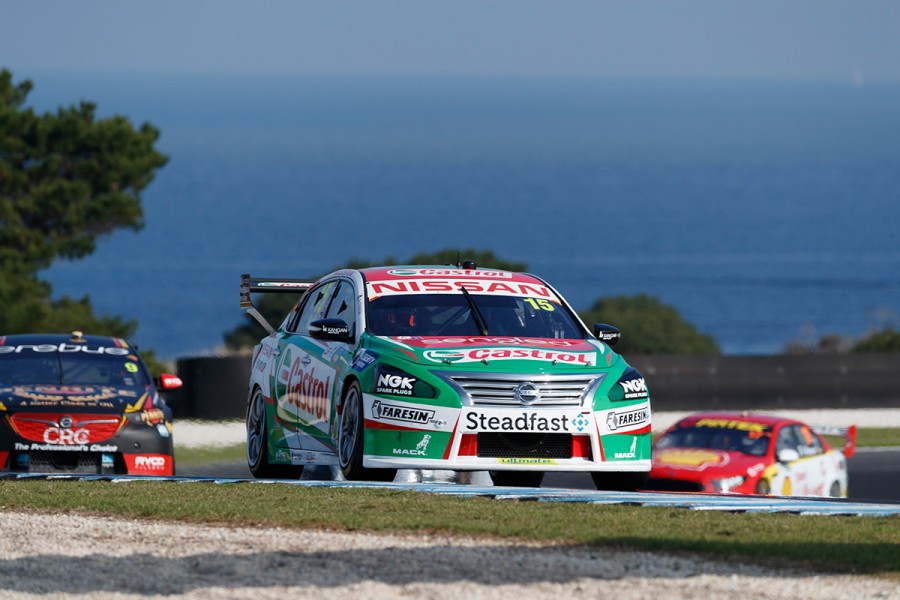 The team co-owner finishing within four seconds of victor Scott McLaughlin each day was capped by team-mate Michael Caruso taking fifth on Sunday.

“To be within clear sight of the more-consistent teams in pitlane is really satisfying, it can’t be underestimated,” Sinclair added.

“Sure, we didn’t get the win, but we’re content with how we performed.

“There’s been a lot of people who were able to have a good day here and there, and we were certainly one of them.

“It’s good, we didn’t make any mistakes this weekend from an operational point of view.

“We’ve got a really good group of guys who are really on the ball there. We’re pretty happy with how all of that went.”