Nissan to think ‘outside the square’ on race pace 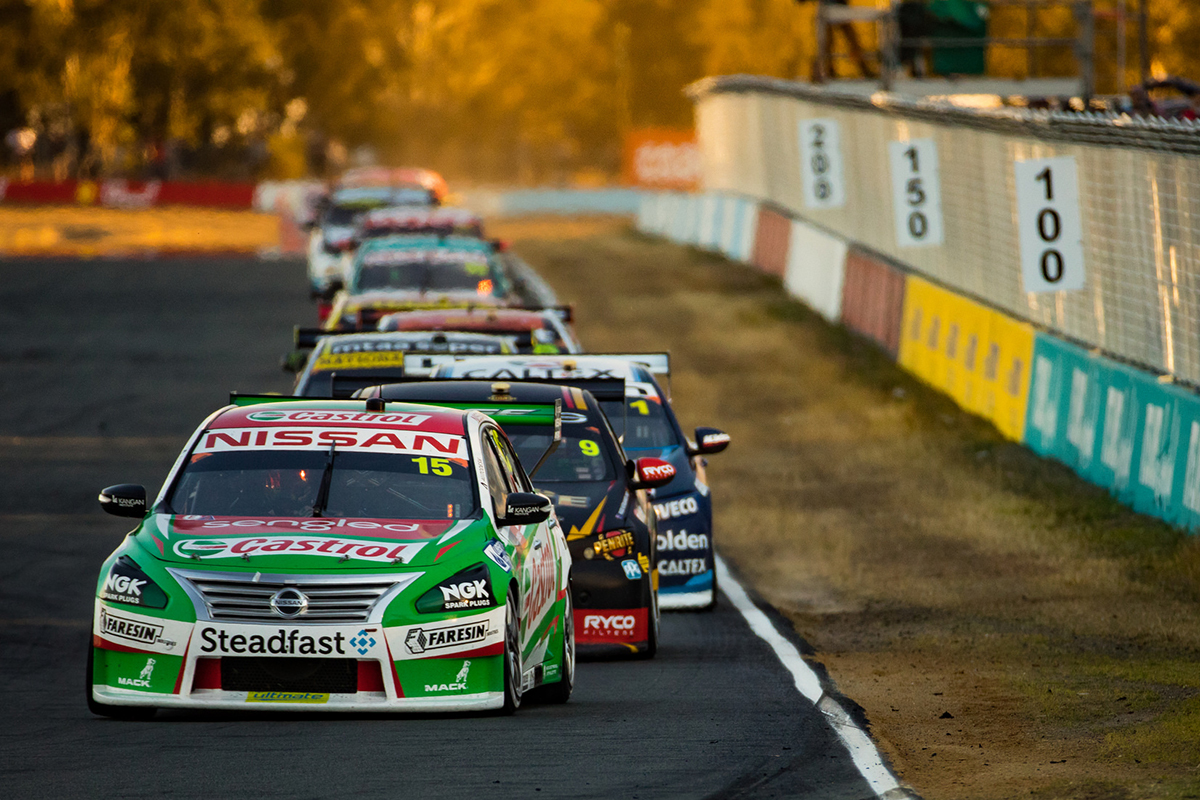 Nissan Motorsport might have to "think outside the square a little bit" to bring its race pace into line with improved one-lap form, general manager Scott Sinclair says.

The four-Altima squad has been a big improver this season, bouncing back from a podium-less 2017 with a Winton victory and pair of Phillip Island podiums for Rick Kelly.

Other than on the Saturday in Perth, where he started last due to an engine problem, Kelly has lined up inside the top 10 for each of the last 12 races, including 10 times in the top six.

However he has only finished ahead of where he set off on three occasions, at Phillip Island and when Kelly took his Castrol Altima to victory at Winton.

At Queensland Raceway, starts of fifth and sixth turned into finishes of 13th – on the Saturday, including a slower pitstop – and ninth.

"Once again I think we showed that our one-lap speed is good and just on the back of the lead guys, which was really pleasing," Sinclair told Supercars.com.

"But again our race pace was not where it needed to be, we had a couple of issues on Saturday, which cost us.

"Certainly Rick's pace is not at the level of those main guys yet.

"[It was] a really good improvement [on Sunday] versus Saturday but still not on those top five or six guys.

"But for a long time we struggled with qualifying pace so to have that is really pleasing.

"We're not forgetting about that, but it's now really apparent to us that the race pace is our big issue." 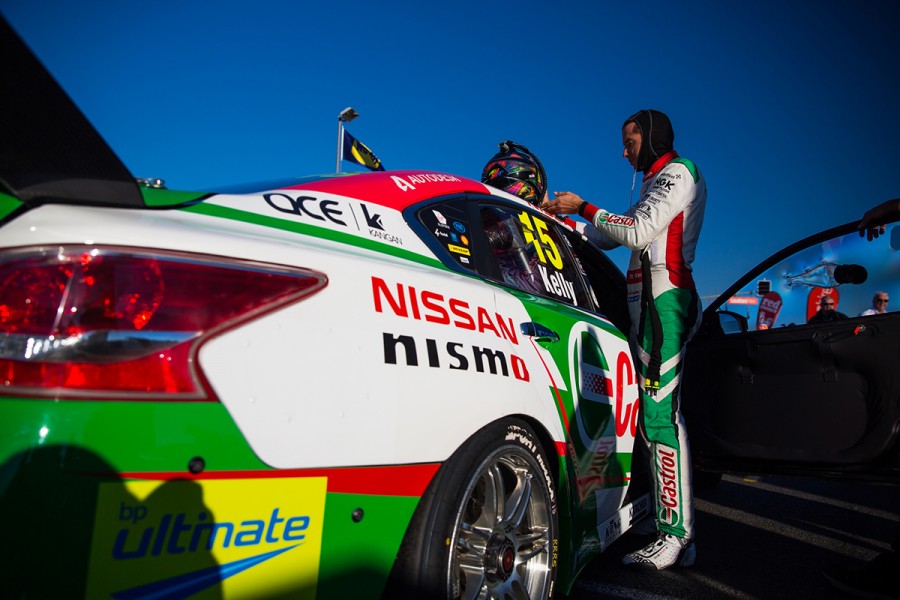 Kelly, who only had 10 top-10 starts across the entire 2017 season, is up to seventh in the standings, having been 18th leaving Symmons Plains in April.

He was joined in the top 10 on the Ipswich grids by Michael Caruso in seventh and ninth.

Caruso also lost places each day, the Drive Altima finishing ninth on Saturday and 13th on Sunday with a suspected handling problem.

Asked whether the key to improving its race pace was in the current package but yet to be unlocked or required further development or ideas, Sinclair said: "It's a good question.

"Probably now after four or five events with the same problem, it's starting to think outside the square a little bit.

"And that's where we need to go home and reassess I suppose and figure out whether it is something that we haven't tried or if there is a bit more tweaking to come.

"Certainly the last two events we've made good gains from Saturday to Sunday but we're still not where we need to be."