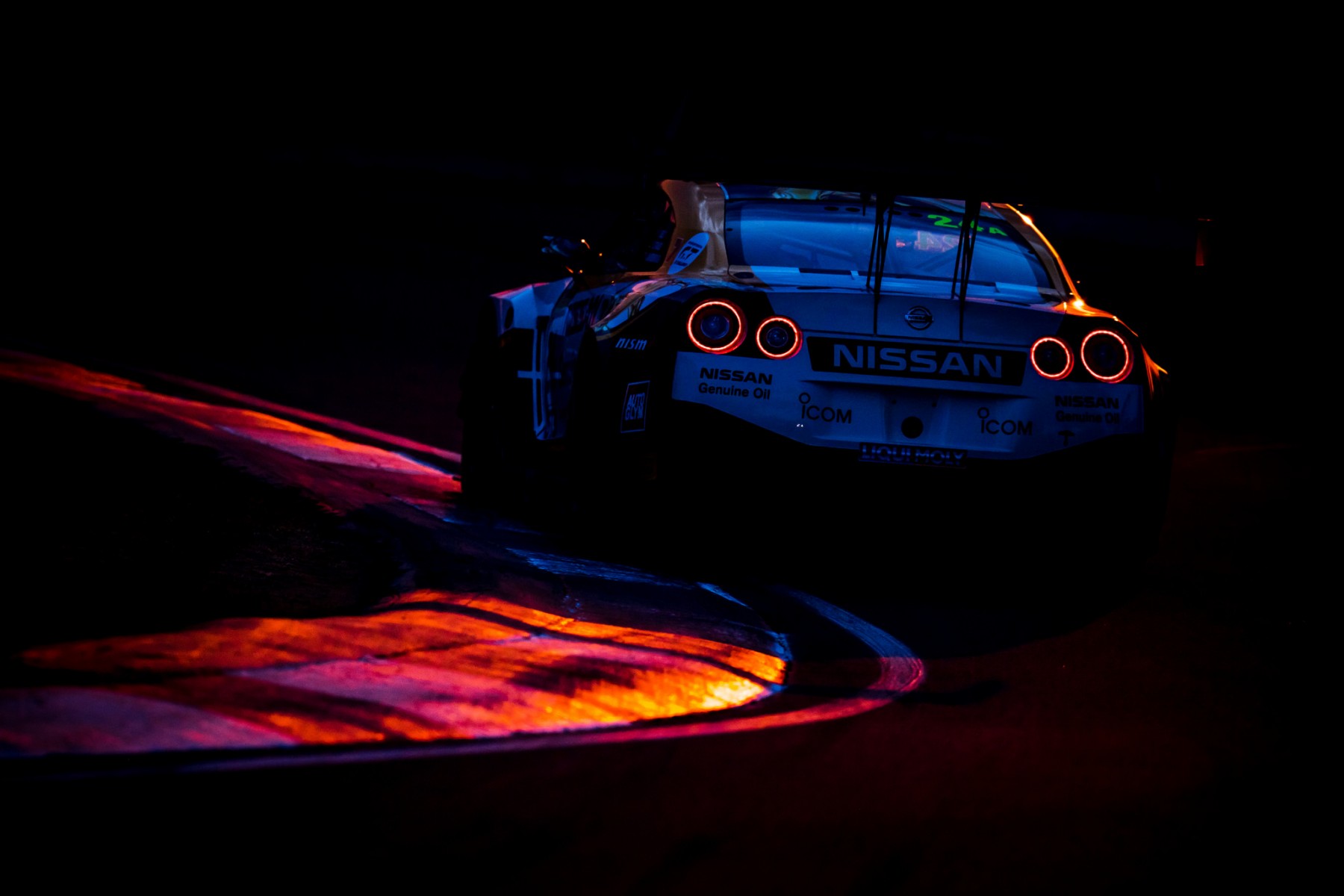 Nissan will not field a factory entry in the 2018 Bathurst 12 Hour, the Japanese marque has confirmed.

No GT-Rs were present on the 60-strong provisional entry list issued by organisers this morning, although it is understood that work continues to put a privateer car on the grid.

Audi, Bentley, BMW, Ferrari, Lamborghini, McLaren, Mercedes and Porsche are all confirmed to be represented in the race's GT3 class, with varying levels of factory support.

Nissan has entered a factory team each year since 2014, winning the race the following year with Katsumasa Chiyo, Wolfgang Reip and Florian Strauss.

The company’s Supercars stars have also taken part over the years, with Rick Kelly driving in 2014 and 2016, while Michael Caruso and Todd Kelly took part in an expanded two-car line-up in 2017.

Although Nissan Australia owns both the GT-R GT3s that competed this year, the company has opted to sit out the 2018 race.

“Nissan has a long and successful history in motorsport both overseas and here in Australia,” a Nissan spokesman told Supercars.com.

“As part of our regular review of all marketing activities, we are evaluating all motorsport opportunities and how they fit into our sponsorship portfolio.

“As a result, we will not participate in the Bathurst 12 Hour race in 2018, but will re-consider participation in future events.”

Nissan Australia had previously invested heavily in the event, flying the British-based RJN GT crew to Bathurst to operate the cars, which were sourced from Nismo in Japan.

Nissan is meanwhile yet to confirm the future of its Supercars program beyond 2018, which is the last year on its current contract with Kelly Racing.

CEO Stephen Lester visited the Sandown 500 and Bathurst 1000 following his appointment in August.

Speaking to the media at Bathurst, Lester said he expects clarity on the Supercars entry by the middle of next year.

14/12/2017
Stay In The Know
Sign up to the Repco Supercars Championship Newsletter
We use cookies to ensure that we give you the best experience on our website. If you continue to use this site we will assume that you are happy with it.Ok