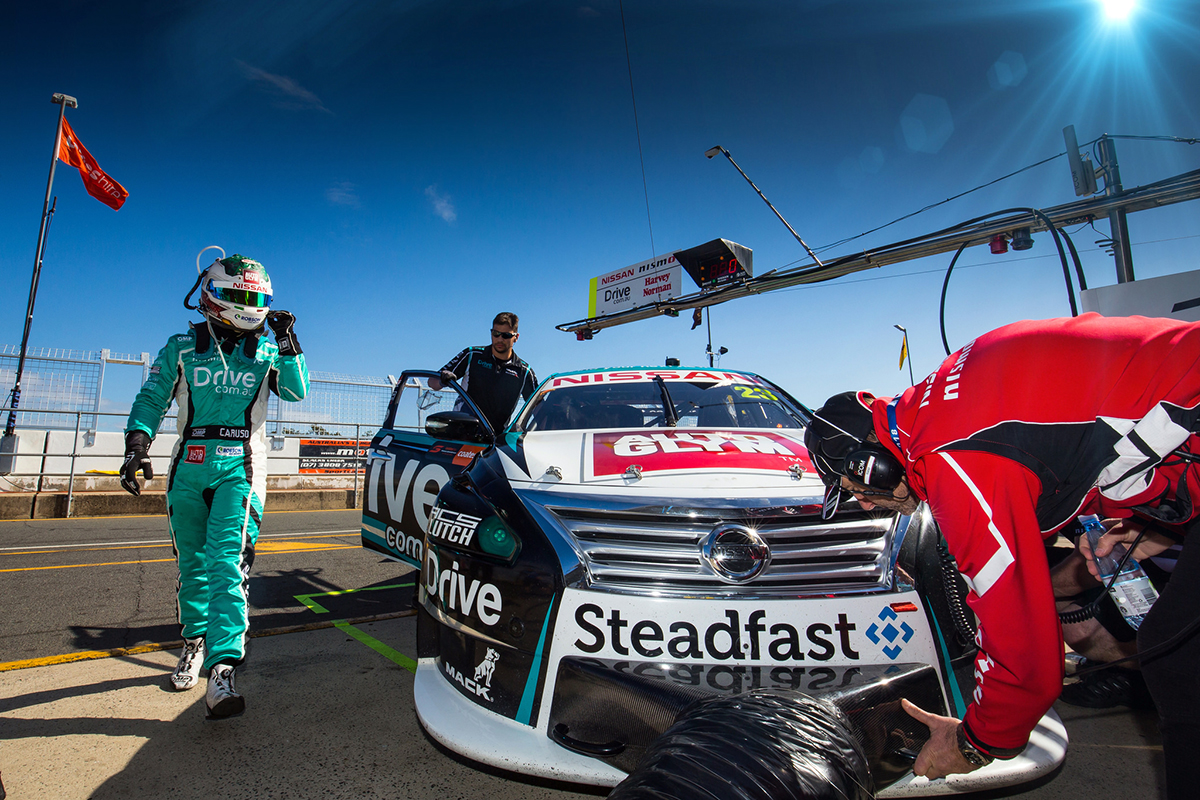 Michael Caruso's hopes of bouncing back from a disastrous Townsville event with dual top 10s at Queensland Raceway were hampered by a mysterious handling problem on Sunday.

The Nissan Motorsport driver failed to start one race and crashed heavily in the other in Townsville, but started seventh and finished ninth in the Ipswich opener.

Caruso lined up ninth on Sunday – joining team-mate Rick Kelly in the top 10 each day – but could not stay there, fading to finish 13th with a car that "felt pretty loose in the rear".

"It's definitely a step forward from the last one," Caruso told Supercars.com of his weekend.

"We had reasonable pace in qualifying, good to be in the 10 both days.

"Obviously finishing in the 10 [on Saturday], but a little strange [on Sunday], we had something that was a little bit unusual in terms of the way the car was handling.

"I think we're going to look into it a little bit deeper to make sure there's nothing unusual going on.

"Overall, we know where we need to focus, which is good and we're back on track after a tough couple of weeks."

Nissan Motorsport general manager Scott Sinclair affirmed to Supercars.com "Michael had a bit of an issue, which we've got to work out".

The team did not return to its Melbourne base after the Townsville event, with repairs to Caruso's Drive Altima completed in Queensland Raceway's pitlane on Thursday.

"[On Saturday] our strength was actually race pace," Caruso added.

"I was looking forward to that again and unfortunately something unusual in the car, in the way it was handling.

"We're not sure, because we didn't really venture too far from what we did [on Saturday]. They'll look into it." 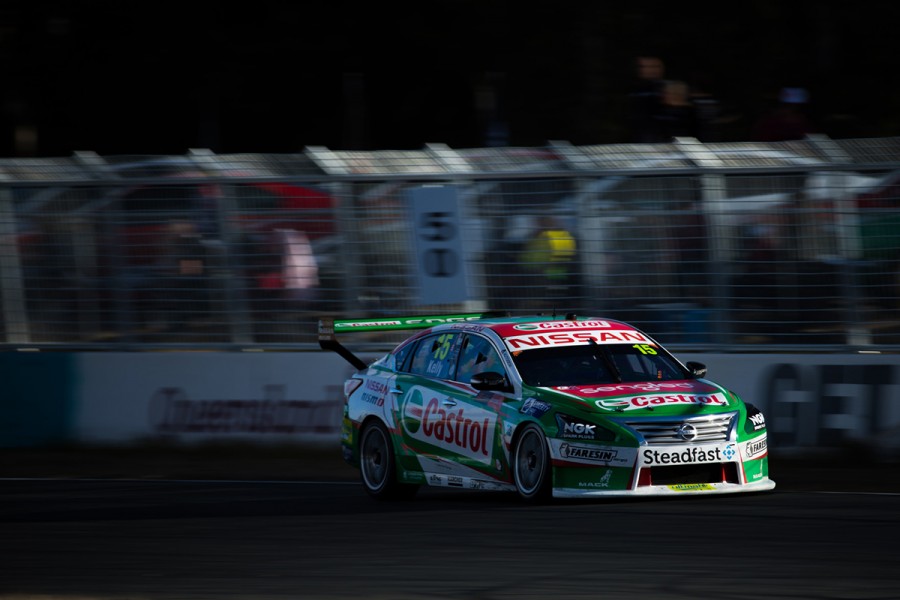 Kelly fell from fourth on the grid to 13th on Saturday, but managed to stay in the top 10 on Sunday with ninth from sixth, as Nissan looks to improve its race pace.

"We moved from eighth to seventh in championship, so lots of positives from the weekend," Kelly said.

"I believe that where we finished was the absolute best we could have achieved [on Sunday].

"We played a good strategy to finish inside the top 10 but didn’t quite have the race pace.

"We’re learning and we’ll keep trying things until we can stay with those guys ahead."