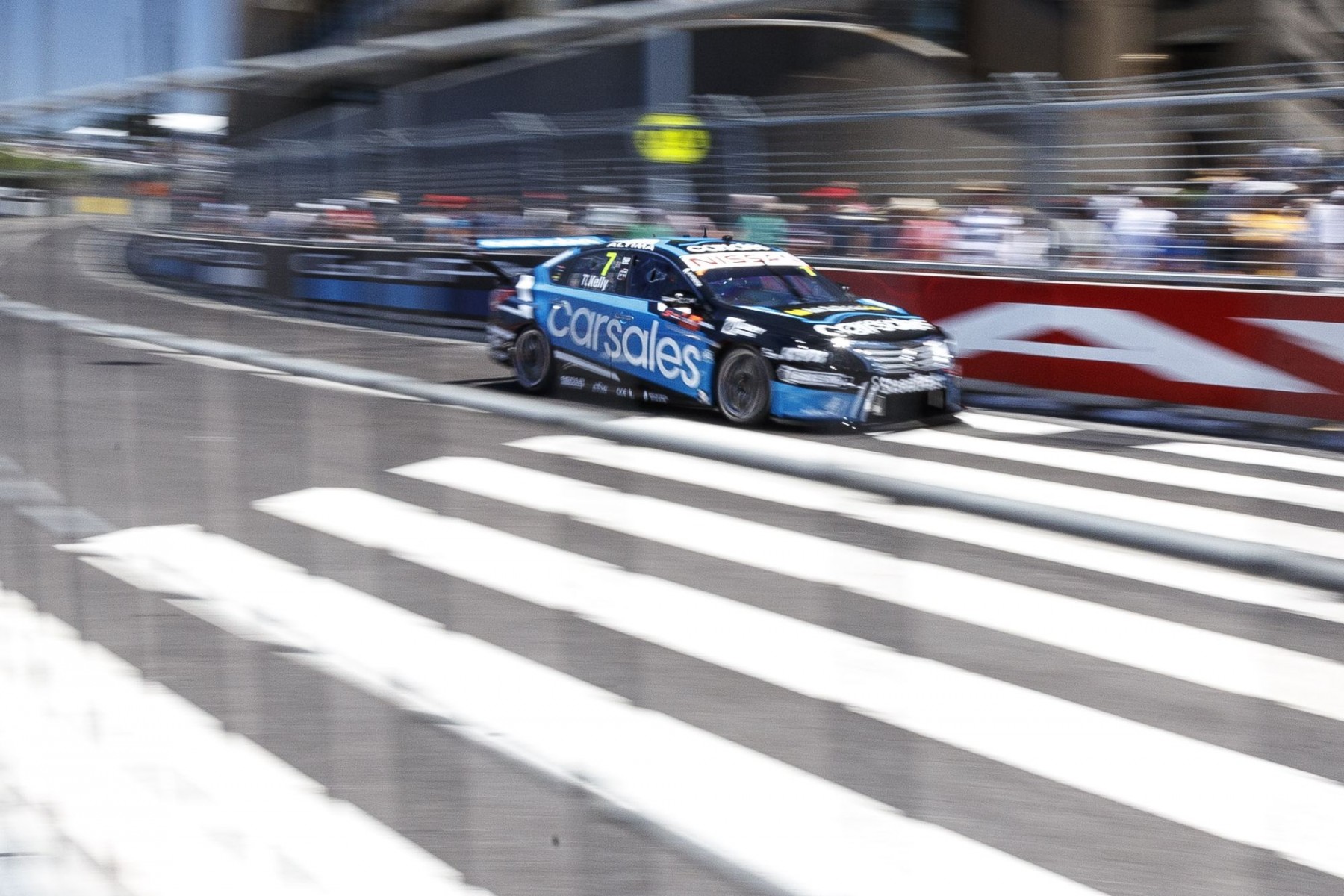 Nissan Motorsport is set to join the list of teams to give a young gun a big break in the 2018 Virgin Australia Supercars Championship.

Todd Kelly confirmed earlier this week that he’ll step out of the driver’s seat at season’s end and that his replacement has already been signed.

The team has given little away on the identity of its new driver, apart from it being a rising star.

Jack Le Brocq had been the favourite to land the drive, but is understood to have struck a deal with Tekno Autosports to replace the 23Red Racing-bound Will Davison.

Speculation has been rife in Newcastle that 22-year-old Andre Heimgartner has instead been selected as Nissan’s latest star.

Heimgartner already has two full-time Supercars seasons to his name, having competed with Super Black in 2015 and Lucas Dumbrell Motorsport last year.

He missed out on a full-time drive for 2017, subsequently switching to the Carrera Cup Australia, as well as making numerous starts in GT races in Asia.

Without a PIRTEK Enduro Cup co-drive, he played a substitute role with Brad Jones Racing at Bathurst and the Gold Coast following Ash Walsh’s injury, starring in the wet at the latter event. 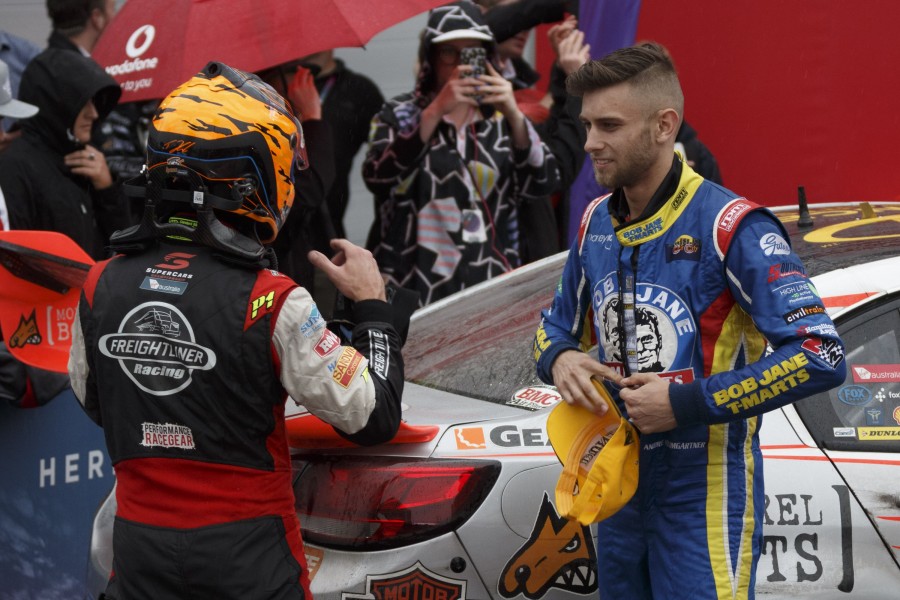 Should he be confirmed as Nissan’s man, Heimgartner would join an army of quick Kiwis in the Supercars championship that is also set to include Richie Stanaway in 2018.

Retiring veteran Kelly said earlier this week that having the right driver lined up to replace him was a vital part of knowing it was time to step down.

He confirmed that, while the driver is signed, Nissan Motorsport is still working on a sponsorship package for the entry, with current backer Carsales out of contract.

“The most important thing for me is having the right person in the car,” Kelly told Supercars.com.

“We have to keep the doors open, so we need enough potential to build up a commercial package between now and when we kick off next year.

“We’ve got one of the best commercial groups in the game with the staff we’ve got and I’m passionate about making that work as well, so we’ve got a lot of horsepower behind it.

“For me it was about getting out of the car and being happy with who we’re putting in it more than anything else at all.

“We’ll have a busy couple of weeks to go through that side when we get back [from Newcastle], but the main thing is we’ve got a driver.”

Kelly defied a difficult season to be third fastest in practice for the Coates Hire Newcastle 500 on Friday behind title contenders Scott McLaughlin and Jamie Whincup.