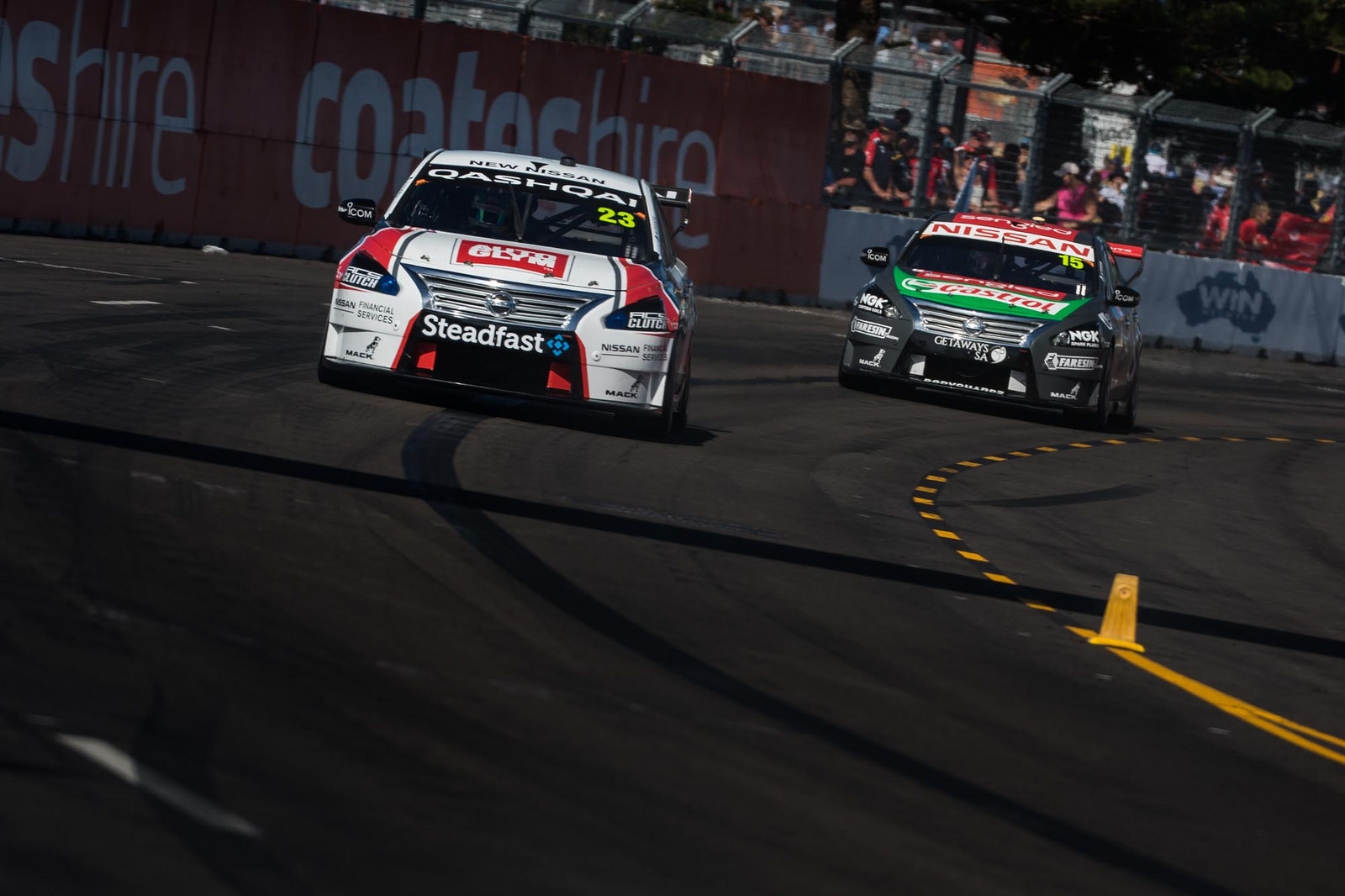 Nissan Motorsport wants to improve the way it prepares for events in the first half of the 2018 Supercars season, after not looking at development and "bigger picture enough" this year.

The four-car Altima squad ultimately finished with Michael Caruso its best driver in the 2017 standings in 13th, just ahead of co-owner Rick Kelly, with Todd Kelly 18th and rookie Simona De Silvestro 24th.

After seven of the year’s 14 championship events - at the conclusion of the Townsville round - Rick Kelly was the highest-placed Nissan in 16th.

Kelly missed the second Symmons Plains race after his Sengled-backed entry was written off in the previous day’s melee, but had finished in the top 10 just twice after taking fifth in the opening race of the campaign in Adelaide.

Supercars will race for points at the Australian Grand Prix for the first time next March, while Tailem Bend’s addition makes it 11 championship events before the PIRTEK Enduro Cup, up from nine in 2017.

“With the calendar tightening up again, there’s probably a few things we didn’t get right this year through that first section of the year with the way we went about our preparation for events,” general manager Scott Sinclair told Supercars.com.

“We had however many races in six or eight weeks and we probably dropped the ball there a little bit and had a poor run through there.

“And then the crash from Tasmania that Rick got tangled up with wrote a car off so we had a bit of extra work there.

“We’ll tweak a bit of the way we operate in the first half of the season to try to free ourselves up for a bit better performance on track.”

Sinclair said “there were certainly a few things” that contributed to the team’s output, including the switch to the softer Dunlop rubber for the season.

The team's development efforts were also impacted by effectively losing a test day mid-season due to an error.

Sinclair concedes the team didn’t look as far ahead as it could have on the development of the Altima, which enters its sixth campaign in 2018. 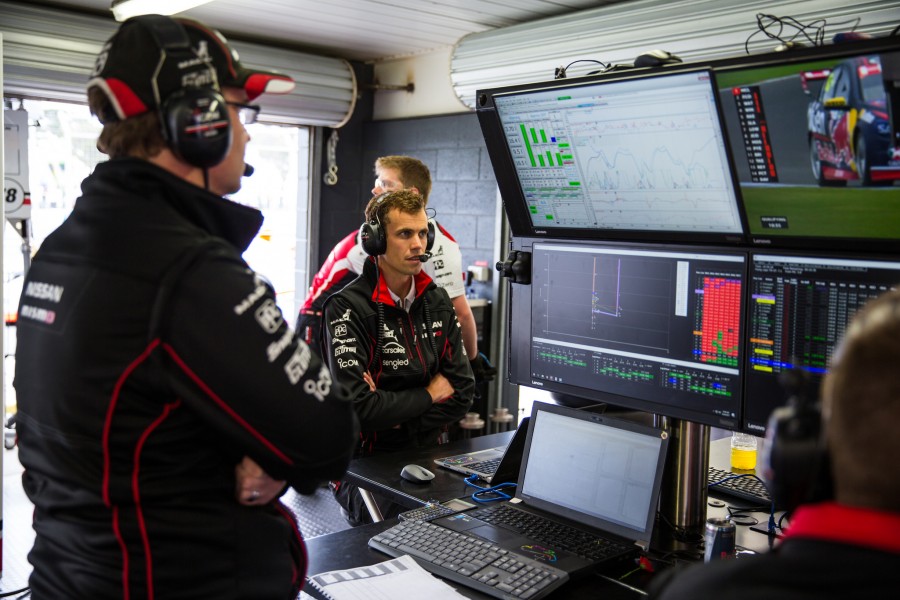 Between the Adelaide season opener in early March and Sydney Motorsport Park’s new night race on August 4, teams and drivers will tackle 10 events in 23 weekends next year.

“You probably just get stuck in a rhythm I suppose, of coming home, building them again and we probably lost track of the big picture a little bit,” Sinclair, middle above, said.

“There’s only so much development you can do in three or four days that you’re back at the workshop.

“We probably didn’t put an eye on the bigger picture enough. After Tassie and Phillip Island, we probably should’ve been looking a bit further on.

“What we’d learnt from the [new-for-2017] tyre early on in the year, we probably should’ve reacted a bit faster.

“You live and learn from those sort of things and then obviously the [Kelly] crash added a bit more stress to the thing, but these things happen.

“We’ve just learnt a few things, also in the way we prepare the crew and what not, we probably could’ve done a few things differently there.

“That tight period is basically extended next year with an extra race, so that’s going to be the norm from now on, but we definitely learnt a lot from that this year.”

Andre Heimgartner will replace the now-retired Todd Kelly in Nissan’s line-up for 2018, the final season of its deal with the Japanese manufacturer.