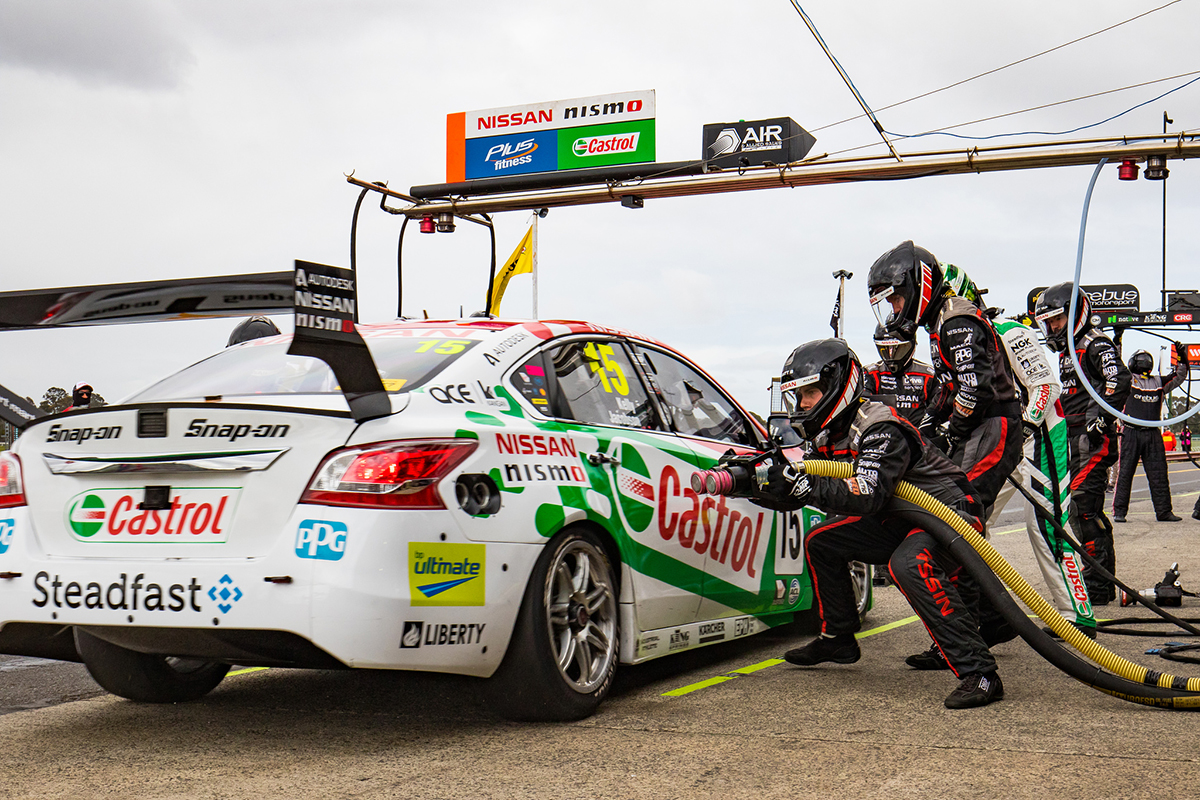 The performance and economy of a Patrol-derived V8 engine has been a major focus for the outfit, with the latter more of a factor in races without a minimum fuel drop.

That includes all three legs of the PIRTEK Enduro Cup and Sydney Motorsport Park's 300km night race in August.

Rick Kelly finished sixth in Sydney and then eighth at Sandown with Garry Jacobson, from 16th on the grid.

That also included losing nearly 10 seconds when the Castrol Altima was accidentally turned off during their driver change.

It prompted an aggressive strategy that leant heavily on fuel saving during Kelly's stints.

"We were pretty pleased with how it went, to be honest," Sinclair told Supercars.com of the team's fuel economy.

"We've put a lot of effort into it, we know it's been a weakness in the past.

"The numbers post-race were quite pleasing. It's something we'll continue to focus on at Bathurst without a doubt.

"We put a bit more focus on it at Sandown and it seems to have helped us, so we're pretty pleased about that." 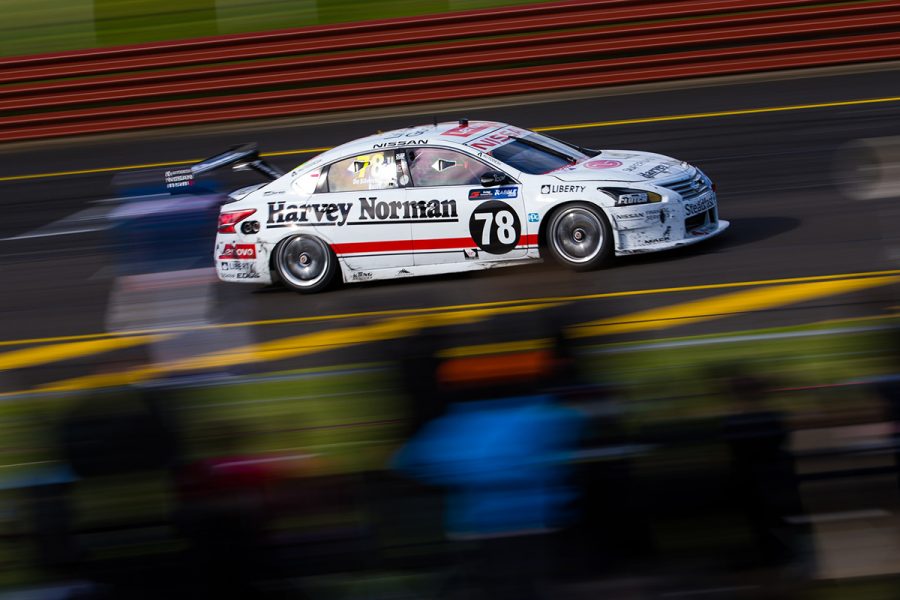 On a mixed weekend for Nissan, the Harvey Norman Altima of Simona De Silvestro and Alex Rullo retired on lap 130 with an engine problem.

Sinclair indicated the issue was not a new one, but "something we've been working on" a fix for.

"We know what's happened there," he said.

"We've got a solution there but engine stuff is slow progress because of the complexity of the whole thing.

"We know what the solution is, we've got all of the plans in place, it's just about getting it done.

"I would be reasonably confident we won't see that problem again."

Kelly is the lead Nissan driver in the standings heading to Bathurst in seventh, with Michael Caruso 16th, Andre Heimgartner 19th and De Silvestro falling from 22nd to 25th with the DNF.