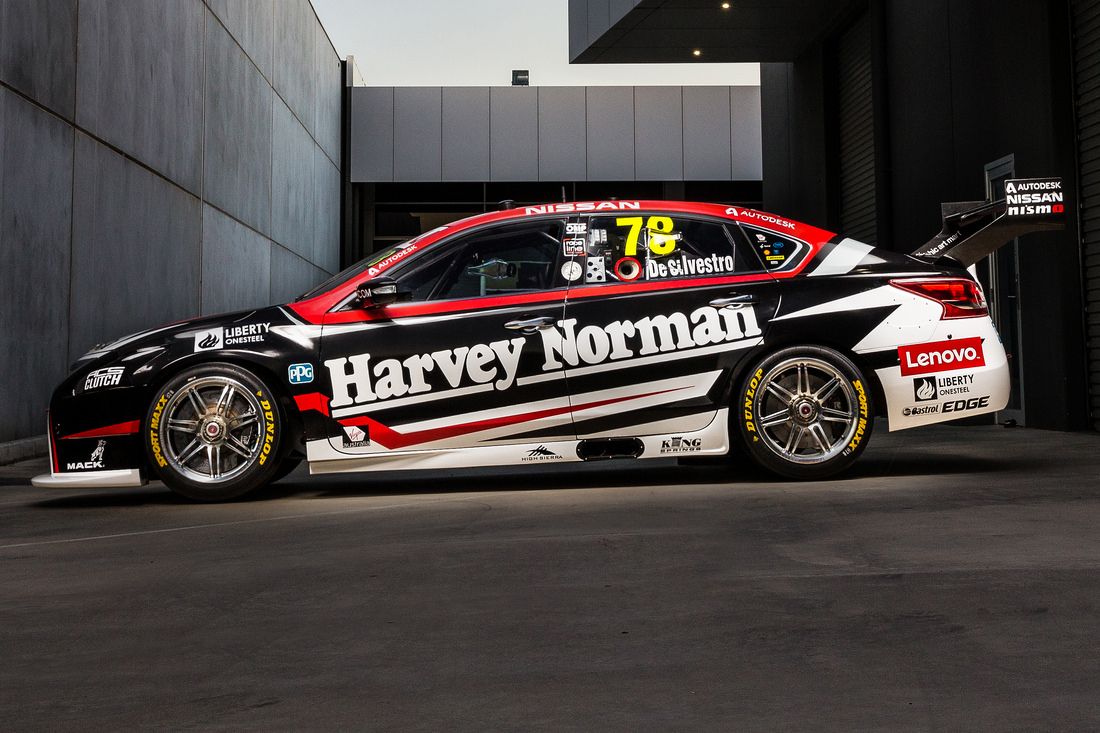 The Harvey Norman colours Simona De Silvestro will carry in her second Supercars season have been unveiled by Nissan Motorsport.

Stepping into the Altima driven by Michael Caruso in 2017, De Silvestro also has a new race engineer this year in Chris Stuckey, recruited from Preston Hire Racing.

“You always want to have a good looking car and the team have done a great job,” De Silvestro said.

“I can’t wait to see what it looks like on track. I spent the off-season training back in Europe, but I was constantly talking to the team and keeping updated on everything. 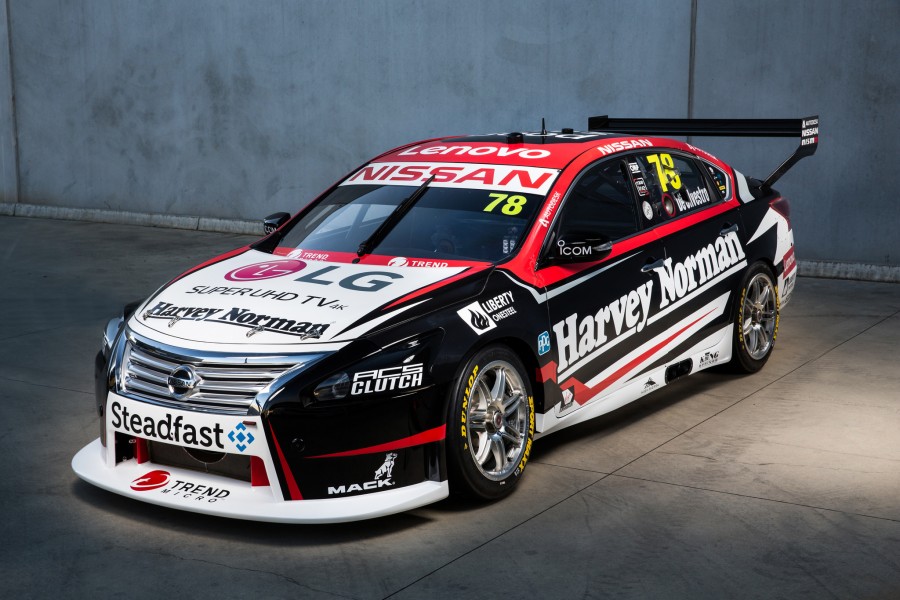 “But now I’m focused on building upon last year and showing what we can do.

“I’m really looking forward to working with Chris this year. The team were very keen to get him on-board and that obviously means he knows what he’s doing.

“The test day will help us understand each other and by Adelaide we’ll be speaking the same language.”

De Silvestro will get into a Supercar for the first time this year on Friday, in Supercars’ pre-season test at Sydney Motorsport Park.

The Swiss driver’s last outing in Newcastle was the strongest of her rookie campaign, impressing on the new street circuit before incidents ultimately cost De Silvestro results. 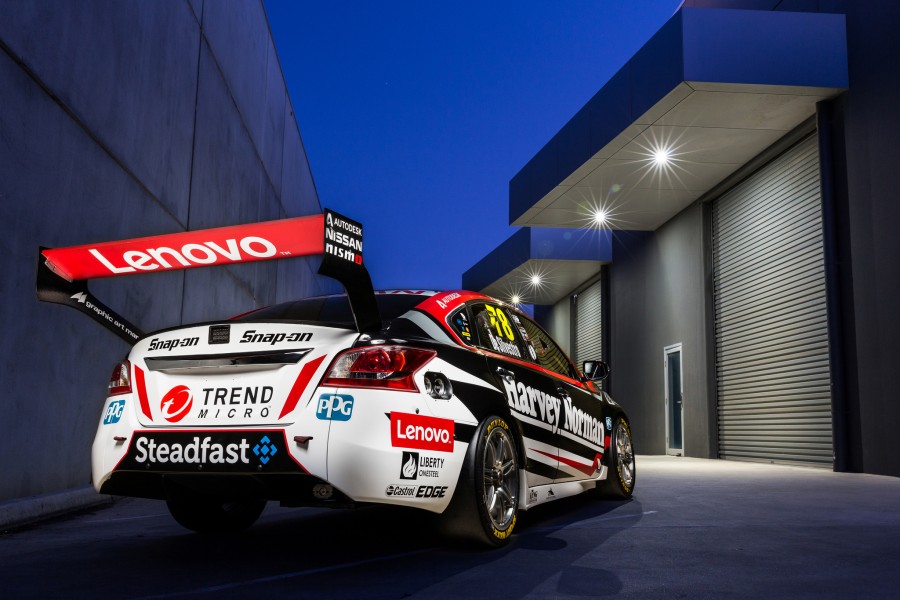 “This year is a big change, as I’ll be familiar with most of the tracks,” the 29-year-old said.

“It means we won’t be dedicating valuable track time to learning which way the circuit goes or where braking markers are.

“We started to really put all the pieces of the puzzle together in the second half of last year.

“Newcastle and Bathurst were a lot of fun, and it was exciting to be racing inside the top 10.

“I have high expectations on myself to improve and be racing up the front on a consistent basis.”