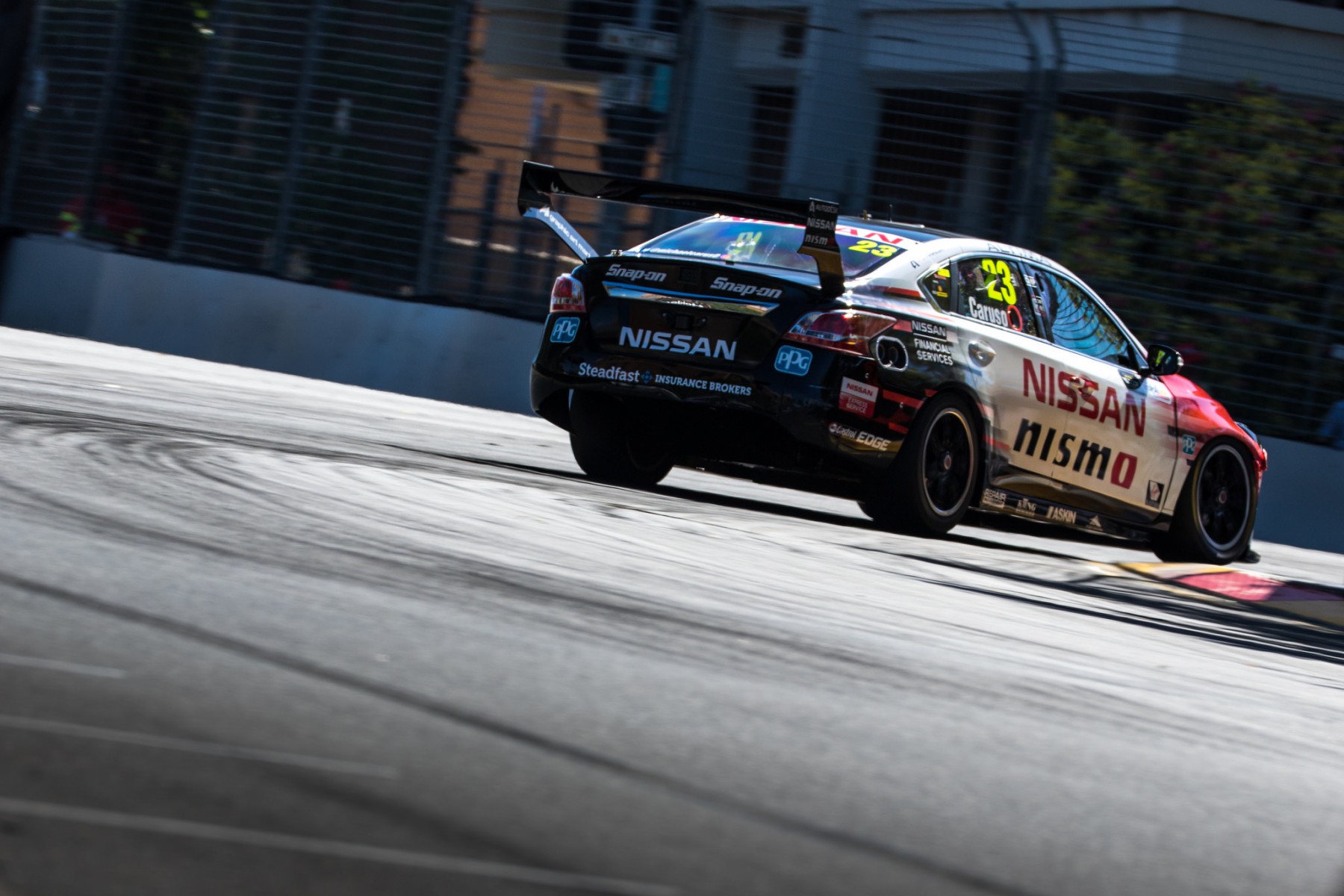 Nissan Australia could have a direction on its Gen2 Supercars plans by the middle of this year, according to CEO Richard Emery

The manufacturer signed a new two-year deal with the Kelly family owned team last September, extending its Supercars program that began in 2013.

Continuing with its Altima body and V8 engine for 2017, Nissan pledged as part of the announcement to work with Nismo to explore a Gen2 package.

Although a change to its technical package is highly unlikely for 2018, Emery says he’s keen to set a direction for the company’s Gen2 strategy sooner rather than later.

“We’re keen to get Michael (Carcamo, Nissan’s global motorsport director) over to one of our events for a look in the first part of the year, which will be part of that process.”

The company’s Gen2 decisions will centre around whether to swap its V8 engine for a V6 turbo, as well as the oft-mooted idea of replacing the Altima with the GT-R.

Preliminary work between Nissan Australia, Nismo and the Kelly team has already been undertaken on both options.

“On the engine program there has been, not serious work done, but a lot of information flow between Kellys and Nismo on what would be needed,” said Emery.

“We have a base with the GT3 engine so we’re not starting from scratch, we’re just taking one engine and turning it into a Supercar engine which is easier than what others are doing.

“My gut feel is that I’m not sure if we’ve allowed ourselves enough time for 2018, but if you’re going to dedicate the resource to it than it needs to be a long-term decision.”

Supercars is currently dyno testing its own V6 turbo as part of the introduction of the Gen2 rules, while GM Racing in America is developing a V6 turbo for use in the new Commodore next season.

Emery is meanwhile relaxed on issues fitting the GT-R body to the current Supercars control chassis, stressing that a decision would need to be made to pursue the two-door option before serious discussions are had.

“On face value it doesn’t fit, but that’d be the same with some other brands that might have some coupe-style vehicles,” he said.

“We haven’t forced the discussion about fitting it around the frame because we haven’t got near to a position where the GT-R is an option.

“At the moment I’d be sticking with a traditional sedan and I think Nismo would like us to stick with that too.

“GT-R they see as a GT racing car and that’s where they’d like to see it stay.”

Nissan is thought likely to homologate a new body for 2019 regardless of the GT-R decision.

Although a major upgrade to the long-serving L33 Altima isn’t due in Australia until late 2019, the new model will be released in the United States prior to the start of the Supercars season.

Nissan debuted the current Altima in Supercars well ahead of its local launch, building awareness of the nameplate before the cars hit showrooms.

One of Nissan’s four current Altima Supercars is meanwhile on track at Winton today, with Simona De Silvestro undertaking her second of three rookie tests for the season.

13/03/2017
Stay In The Know
Sign up to the Repco Supercars Championship Newsletter
We use cookies to ensure that we give you the best experience on our website. If you continue to use this site we will assume that you are happy with it.Ok