Nissan pair Garry Jacobson and Dean Fiore made it an Altima one-two in the co-driver session that marked the start of the Coates Hire Ipswich SuperSprint.

The bulk of the Supercars co-drivers contesting this year's PIRTEK Enduro Cup turned laps of Queensland Raceway in the additional, 30-minute session to start the weekend.

That put Michael Caruso's regular Drive Altima 0.1959 seconds clear at the top, and remained the benchmark until the final four minutes.

Jacobson, who recovered from an early off, improved by nearly two tenths the next time around to a 1:09.6257s and finished on top.

“It’s good. I feel like the team has treated me quite well,” Jacobson said.

“Obviously I’ve been given a set of tyres today to do the job. They’re not greens, but they’re not bad.

“So far so good. I’m really looking forward to Sandown. I’ve got that experience from last year now, so I’m a bit more calm.

“These practice sessions don’t feel like I’ve got to learn as much.”

While Jacobson is in his first campaign with the Nissan squad, Fiore is preparing for his fifth alongside Caruso.

Richards wound up third, ahead of Tony D'Alberto, who was fourth and sixth for Shell V-Power Racing in its #12 and #17 entries. 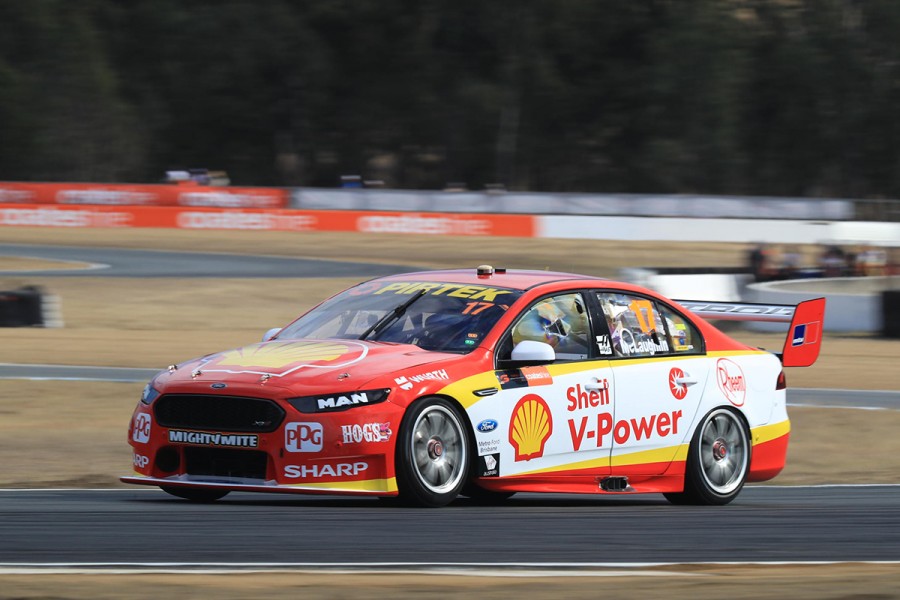 D'Alberto spent the bulk of the session in Fabian Coulthard's regular Falcon, which he'll race in the enduros, then switched to Scott McLaughlin's late, with Alex Premat not making the trip out.

“I locked a tyre at Turn 3 early in the session in Fabian’s car, which sort of cut our run short,” D'Alberto said.

“That was a bit unfortunate, but the other car was ready to go, so it was good to get some laps in that one too.”

Steve Owen was between D'Alberto's efforts in fifth, as the best of the Tickford Falcons in Richie Stanaway's RABBLE.club FG X.

That was done on a green set of tyres midway through the session to sit as high as 10th, in his first run since the 2016 Vodafone Gold Coast 600, when Ingall was Kelly's co-driver.

“I can’t get over how much different it is to the Nissan, which I last drove,” Ingall said.

“You’ve got to flip around your driving style, driving it hard into the corner and carrying a lot of speed.

“Whereas I was doing it the wrong way around. I was braking too early, getting on the power and trying to drive it off the turn.

“By the time I got my head around it, the tyre were used up a bit.

“It was an interesting exercise to see how two cars can be completely different to drive, when under the skin they are exactly the same chassis wise.” 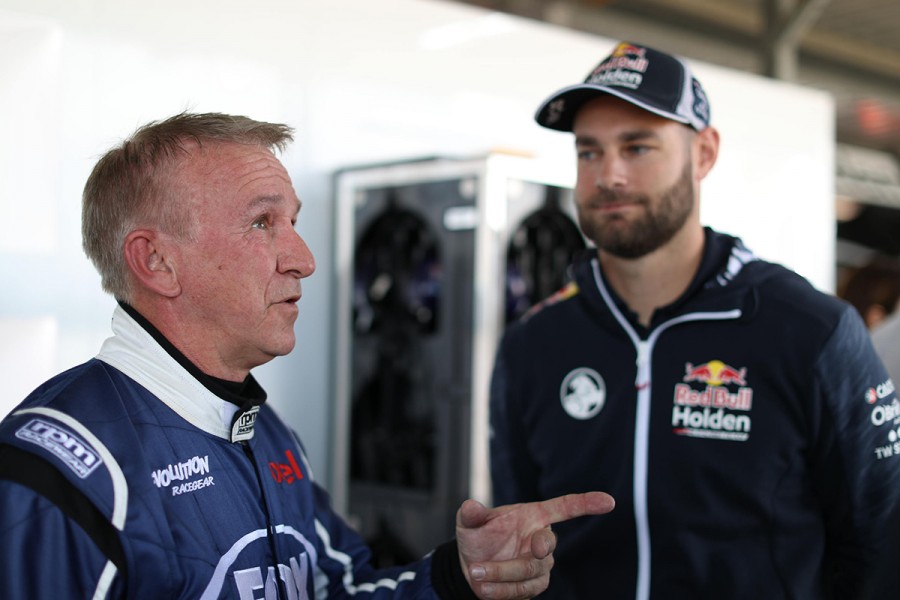 Will Brown was the best of the rookies in 21st, in Anton De Pasquale's Erebus Commodore.

The Dunlop Super2 Series regular had a fuel-pressure problem, and finished 24th.

Only one of this weekend's 27 cars did not take part in the session, James Golding's #34 Wilson Security GRM Holden with co-driver Richard Muscat busy racing in Asia.