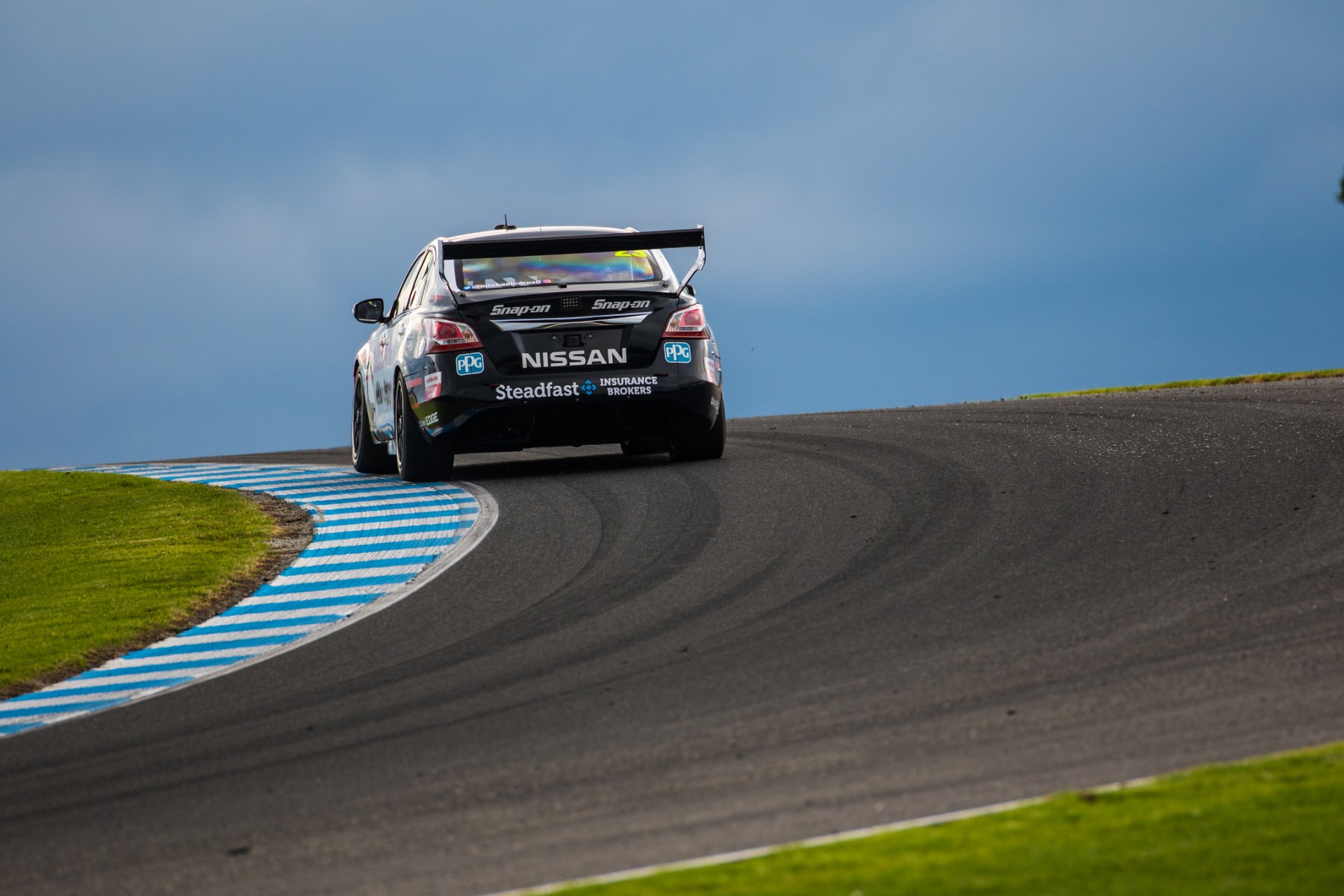 A decision on which car Nissan will use for its Gen2 Supercars program may not come until well after confirmation of its engine plans and overall structure, says Nissan Australia CEO Richard Emery.

Emery expects that meetings with global Nissan motorsport bosses in the coming months will include simultaneous decisions on its Supercars commitment beyond 2018 and which engine it will use.

While remaining in the category with a Nismo-supplied V6 turbo appears a likely outcome, the recent axing of the Altima from Australian showrooms ensures the choice of body shell is far from clear.

Now without a sedan in its road car line-up, Emery says he has no problem continuing racing the Altima next year and stresses that there’s much to play out on the product planning front before 2019.

“They’re disconnected to some extent,” Emery told Supercars.com of the decision on engines and body shell for 2019.

“We’ve got to make an engine decision irrespective and once we’ve made that then there’ll be a conversation with another part of the business about what the marketing messaging could be for 2019, which shell we’ll put over the top of the chassis.

“From our perspective I think the engine commitment needs to come first whereas the body shell can probably wait a bit longer.” 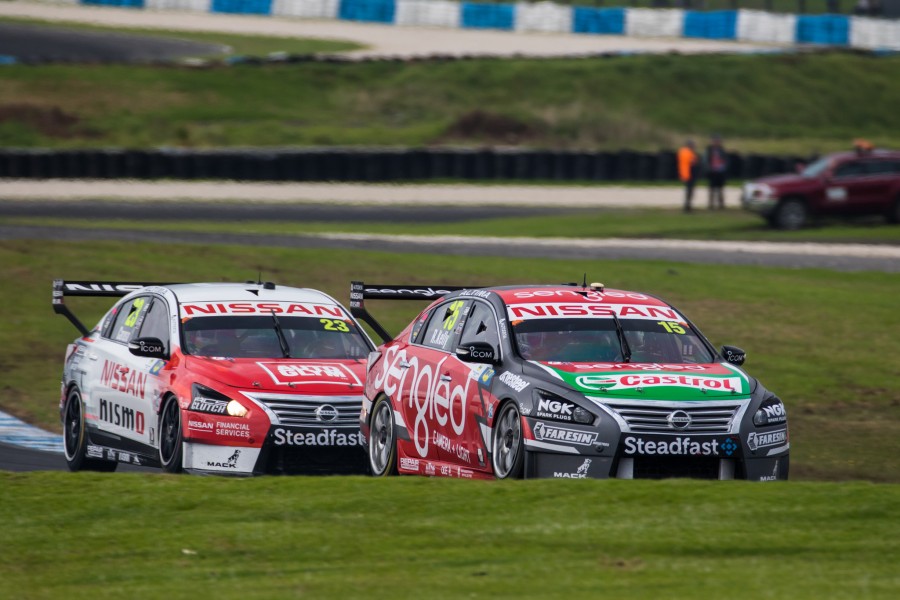 Continuing to downplay the suitability of the two-door GT-R to the category, Emery says the new-for-2019 Altima is ‘in the mix’ to be sold in Australia and is therefore one of several potential Supercars contenders.

“There are three or four passenger cars that are available to us, both hatchbacks and sedans, and we haven’t made a final determination on which of those will come to Australia,” he continued.

“There’s three or four for us to look at in the next generation and we haven’t finalised which ones. We can’t have all of them, maybe a couple of them, and I would think it’s 12 months away before we make a determination on that.”

Emery affirms that the ability to swap its current 5.0 litre V8 for a V6 turbo is highly attractive to Nismo, which specialises in small capacity turbo engines.

Considerable homework has already been done on the suitability of its various engines, but further work is waiting on upcoming meetings that will include Nissan’s global motorsport director Michael Carcamo.

Emery notes that the structure of the Supercars program going forward will also need to fit Nismo’s global motorsport strategy, which is likely to feature development of an all-new GT-R GT3 by 2020. 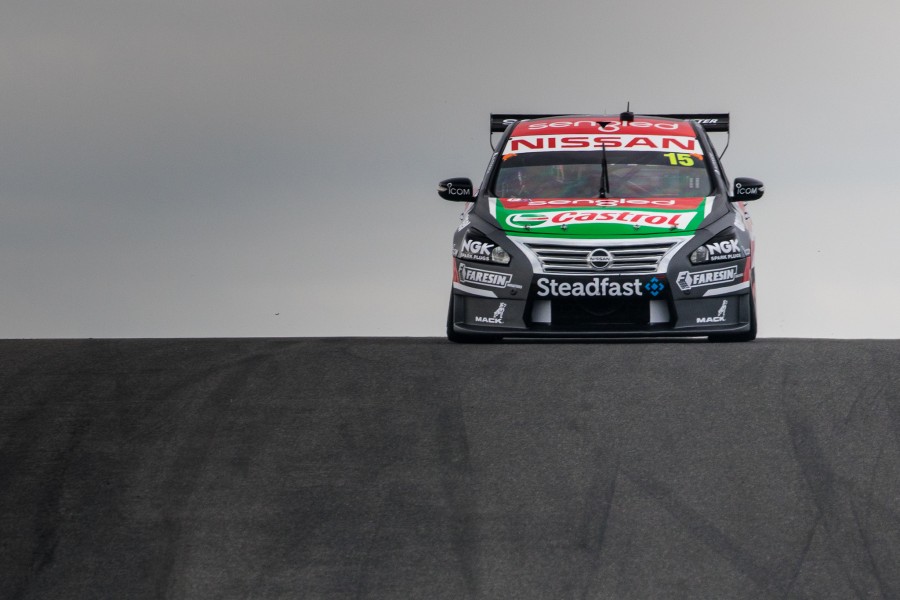 “I’ve always said that I think motorsport plays an important role in our marketing mix in Australia and if we’re going to be involved then Supercars is where we need to be,” said Emery of the company’s overall position.

“There’s not another category that offers the breath of coverage, commercial opportunities, fan connection and all of those things.

“My feeling is that GT racing has stagnated a bit, possibly due to the position of GT3 globally and the emergence of GT4.

“(But) any decision (on Nissan Australia’s motorsport program) will need to fit within the global environment.

“They (Nismo) are spending a lot of time at the moment getting their customer program up.

“They might turn around to me and say you can go motor racing no problem but we want you to turn it into a customer program rather than a direct factory program.

“But that’s something that will come out of the global program more than me making the decision at the moment.”