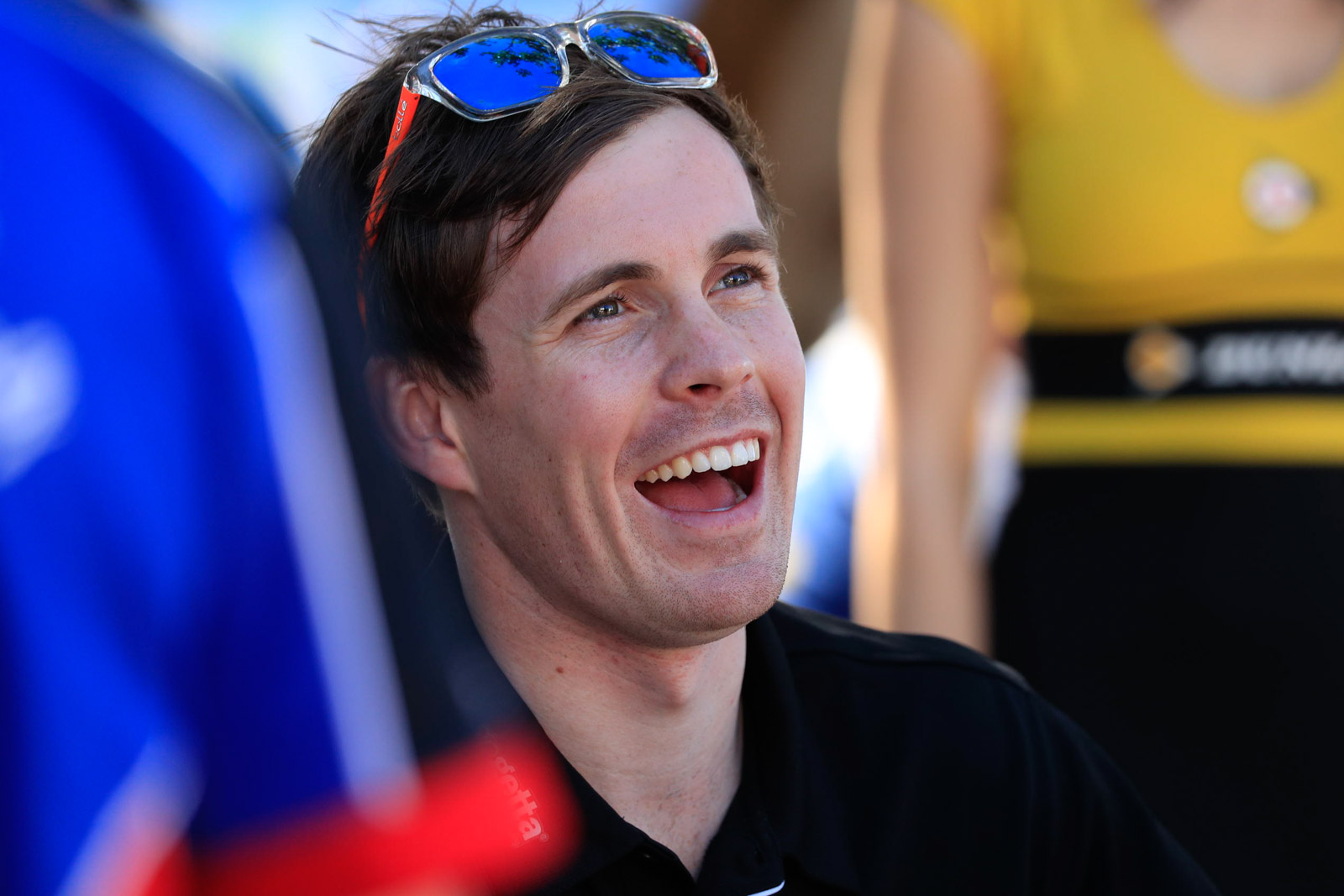 Nissan Motorsport will be paying close attention to reserve driver Jack Le Brocq as he makes his solo debut in the Virgin Australia Supercars Championship at the upcoming CrownBet Darwin Triple Crown.

Le Brocq will drive the #27 MW Motorsport Nissan Altima at Hidden Valley and the Ipswich SuperSprint, dovetailing the races with his Super2 drive and Pirtek Enduro Cup campaign alongside Nissan driver Todd Kelly.

The young Victorian has also been enlisted as Nissan’s reserve driver for this season in a move to fast-track his development.

Nissan Motorsport team manager Scott Sinclair says the team will follow Le Brocq’s progress but insists it will not have a major role with the Super2 driver through the weekend.

“We’ve had some input in the set-up of that car to begin with,” Sinclair told Supercars.com.

“During practice and what not they go their own way, but we’ll certainly keep an eye on that.

“Jack’s certainly an integral part of our team and we want to see him do well and that car be amongst it. We’ll be keeping an eye on that.

“At the same time he’s an accomplished driver. He’s got plenty to offer us as well.

“Things they’re learning will be shared and we’ll try to get the best outcome for all of us.”

Sinclair explained how the 2012 Formula Ford champion has been working with the team in the newly created role.

“He comes to all our debriefs and he’s amongst the guys in the workshop, keeping an eye on things and trying to learn as much as he can this year,” Sinclair added.

“He’s an established driver in the world of supercars and doing a great job in Super2 given the new car he’s had to adapt to.

“He’s a big part of the team and he’s got the opportunity to learn from our guys and girls which he’s grasping. It’s been good.”