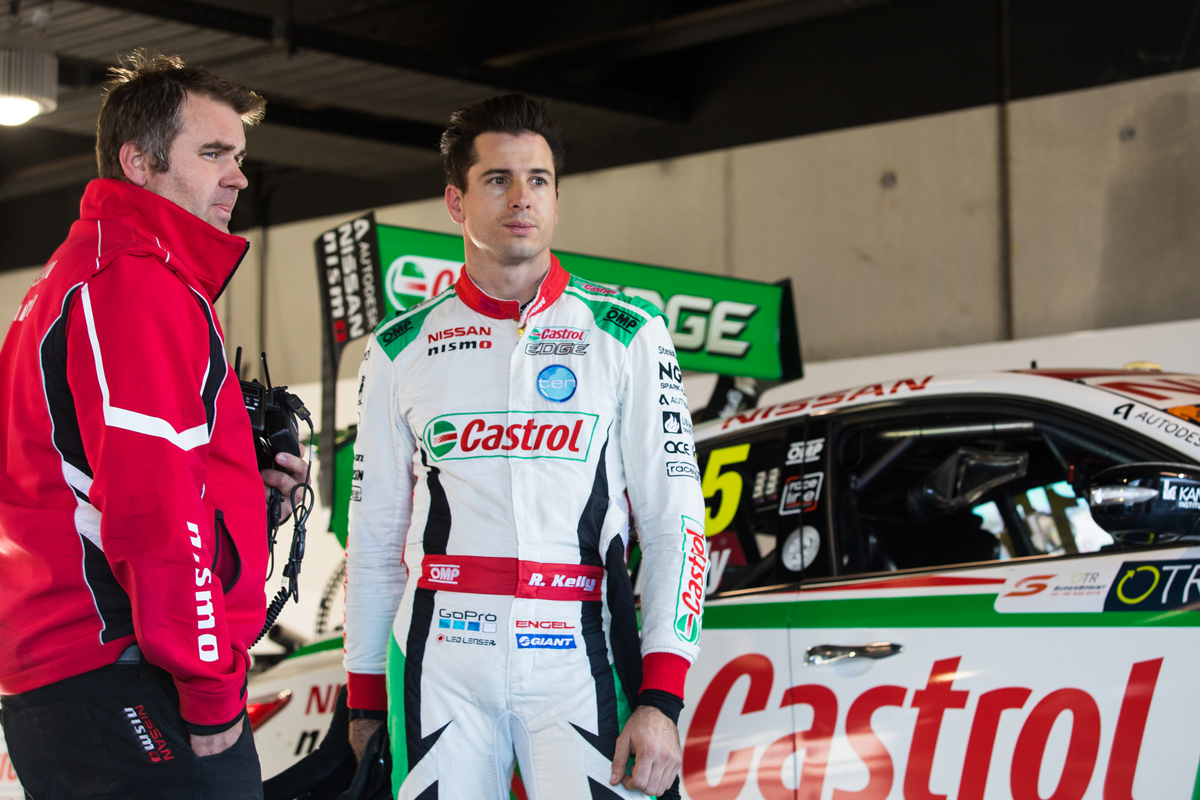 A failed gear-position sensor made for a tough Sunday at the OTR SuperSprint for Saturday podium finisher Rick Kelly.

Caruso and Kelly had qualified third and fourth for the Saturday race, before lining up fifth and ninth on Sunday.

While an aggressive strategy in the 200km encounter failed to pay off for Caruso, who finished ninth, Kelly fared even worse, taking the flag 17th.

With the engine’s electronic control unit unsure of which gear the car was in, the optimum air/fuel mixture was not being delivered to the engine, hurting straightline speed.

“We had a sensor failure and that was throwing the shifts out,” Sinclair told Supercars.com.

“Every time he changed gear he didn’t know what he was going to get.

“Sometimes it was putting a heap of fuel in and sometimes no fuel, so it just lost a heap of straightline speed.

“We’ve got to get to the bottom of it and make sure it doesn’t happen again.” 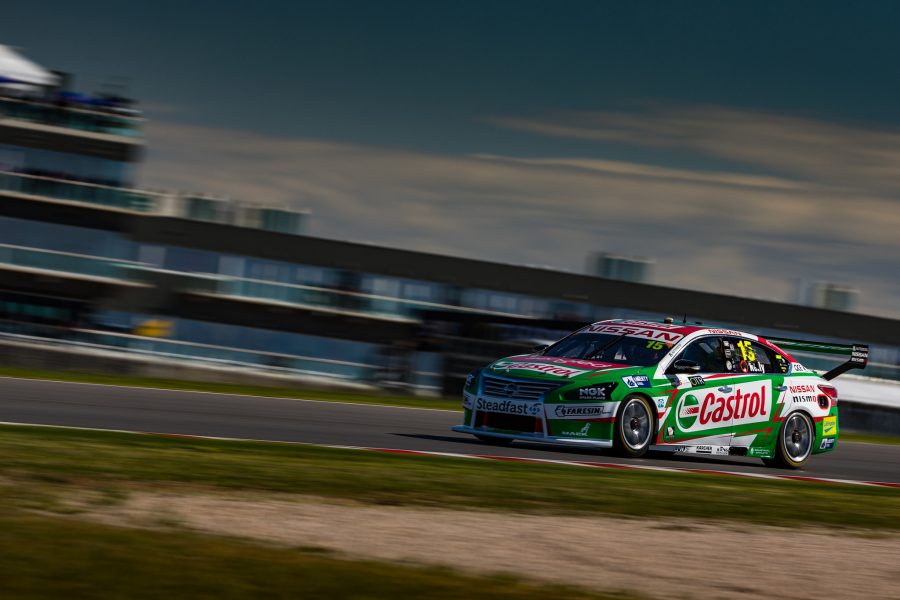 Sinclair said the issue wasn’t something that could be fixed with a simple electronic reset at a pitstop, meaning Kelly was resigned to persisting with the problem from the early laps.

“It’s buried under the car and has to be calibrated when it goes in, which takes minutes,” he said of the troublesome sensor.

“It was just after the first pitstop where it reared its head. He soldiered on. His lap times were alright, but the damage was done.

“We were just holding on to the back of that pack for the rest of the pace.”

Despite his woes, Kelly was still the second Nissan home on Sunday.

Simona De Silvestro was 23rd after a drive-through for a pitlane infringement, while Andre Heimgartner damaged his Altima by running into Garth Tander twice in pitlane, and failed to finish.

Although Sunday was a disappointment, Sinclair said there were still plenty of positives for the team to take from the weekend.

“[Sunday] was poor, there’s no doubt about that, for a whole range of reasons, but it was positive that we were able to race well, certainly on Saturday,” he said.

“We haven’t been able to say that for a while, probably a few months, and our qualifying speed was there as well.

“The qualifying speed was there [on Sunday], Michael did a really good job, but the others didn’t quite nail it, and the race-pace was improved.

“We came here to a new track, a different surface, and we were able to continue our run of one-lap speed, which was really pleasing.”

26/08/2018
Stay In The Know
Sign up to the Virgin Australia Supercars Championship Newsletter
We use cookies to ensure that we give you the best experience on our website. If you continue to use this site we will assume that you are happy with it.Ok