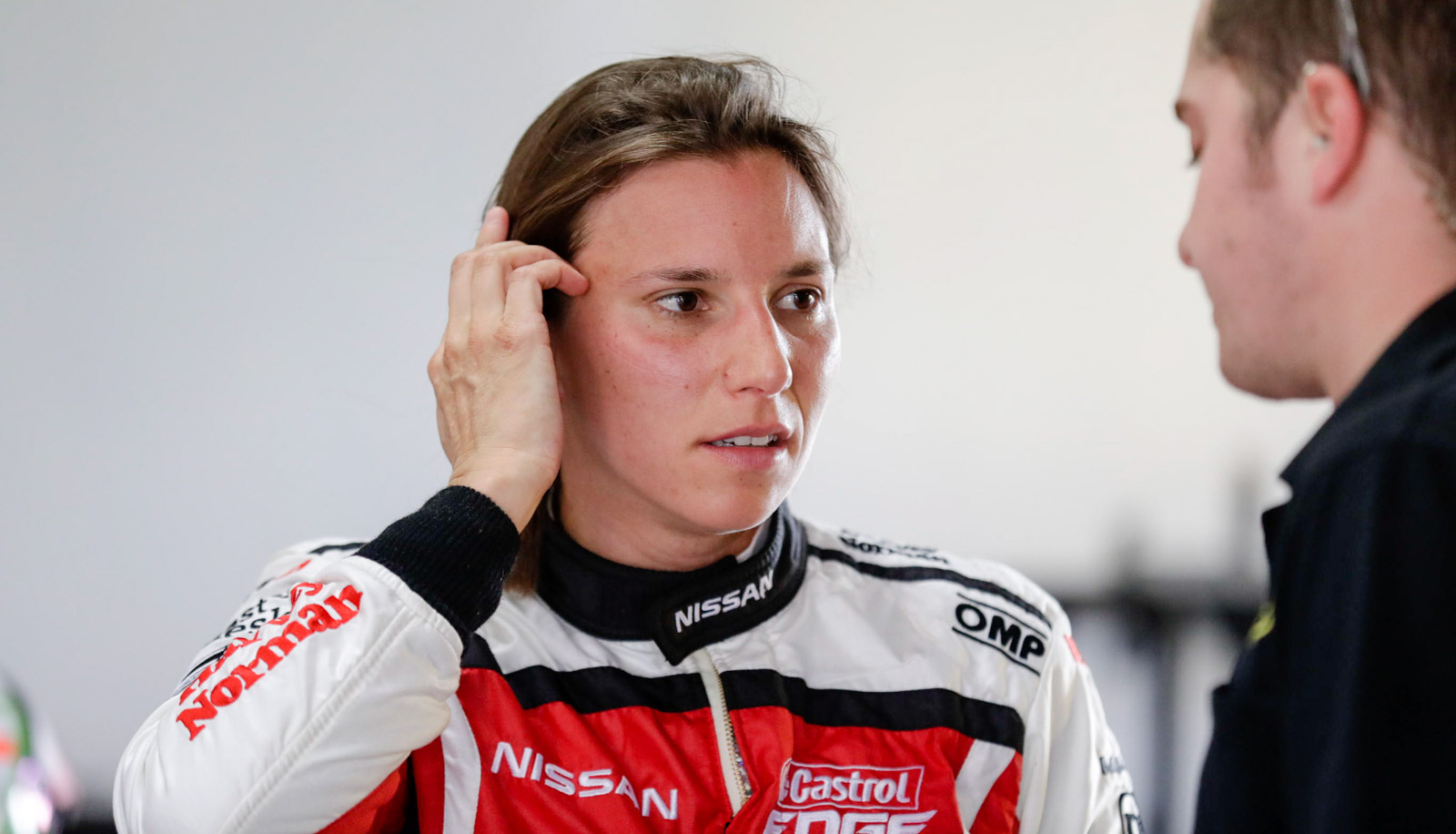 The opportunity for males and females to compete on equal terms is a key advantage for Supercars in the category’s efforts to broaden its fan base, says Nissan Australia CEO Richard Emery.

Simona De Silvestro will make her debut as a primary Supercars driver at this weekend’s Clipsal 500 Adelaide, becoming the category’s first female full-timer in 40 years.

In a landmark deal, the accomplished Swiss was pursued by Supercars to race in the championship, inking a three-year contract with the category before signing for Nissan Motorsport.

Harvey Norman, which backed the De Silvestro-led Bathurst wildcards over the last two years, is also locked in for three seasons, with additional support coming from the South Australian Government.

De Silvestro’s arrival comes amid a concerted effort by Supercars to encourage greater female participation and broaden its fan base, the latter of which CEO James Warburton says is currently split 65/35 in favour of males.

The category’s efforts have also included recruiting singer Delta Goodrem as an ambassador, increasing its array of trackside experiences for women and families and investing heavily in its digital platforms to reach a younger audience.

While stressing that Nissan would have recommitted to Supercars for 2017/2018 even without De Silvestro, Emery says the potential for both genders to compete in the same events is part of the category’s appeal to the brand.

“For us it’s about being involved in a sport where we get to race our brand and a sport where males and females are treated the same,” Emery told Supercars.com.

“We’ve just taken on a major role with Netball Australia at the same time, but what’s unique about motorsport is that element of equal footing.

“There’s not many sports where males and females can compete at the same level against each other. That level of equality has been a factor for us.

“I think Simona’s involvement and the corresponding increase in engagement from women that we hope to see will be good for the whole sport, as well as for Nissan.”

While on-track expectations are most for De Silvestro in the short-term as she learns the Australian cars, her off-track profile is expected to sky-rocket.

Emery says that Nissan will focus on utilising De Silvestro’s profile internally to drive female participation and engagement within the company.

“As an organisation we want young women to get passionate about cars again,” he said.

“We don’t know exactly the reason why, but there’s a lot of 17-18 year old girls these days that don’t consider getting their licence a priority and are not passionate about cars.

“It’s hard for us to recruit a real mixture of people into our organisation because they don’t see cars, the car industry and motorsport at the level that we think it deserves.

“When the opportunity existed to get Simona into the sport, that’s why we were very keen to make sure she’s part of our program.”

De Silvestro is one of the world’s premier female racing car drivers thanks to stints in IndyCar, Formula E and Formula 1 testing duties with Sauber.