Nissan will enhance its fan activations for the 2016 motorsport season, beginning with the opening event of this year’s V8 Supercars Championship the Clipsal 500, in Adelaide this weekend.

“We were pleased with the reception our activations received last year, and with the introduction of the Nissan ‘Engineering Station’ at the back of the team garage, we hope to offer even more excitement and access for fans in 2016.” 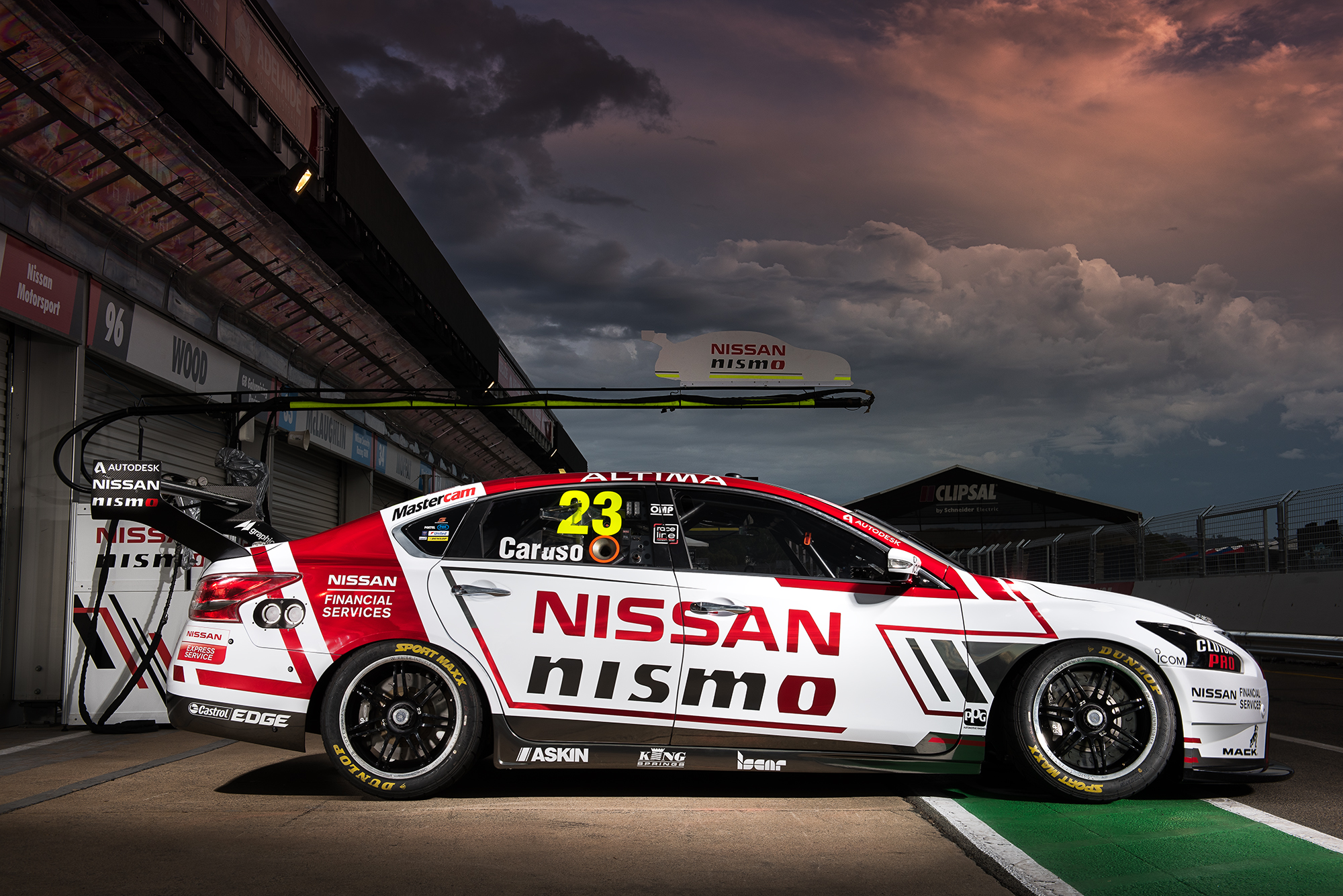 In addition to the new activations for fans, Michael Caruso's #23 NISMO Nissan Altima V8 Supercar will carry a spectacular chrome vinyl livery for Clipsal and for street events this season.

The Altima features the same design that was unveiled at the Phillip Island Grand Prix Circuit in January, carrying the factory racing colours of Nissan and NISMO, but in a spectacular chrome vinyl.

“I was already a huge fan of our 2016 NISMO livery, but when I saw it in chrome for the first time I was really, really impressed,” Caruso said.

“Internally, once Nissan decided that we would use the same design but in chrome vinyl for the street circuit events this year, we dubbed it the ‘street fighter’ livery.

“I’m sure everyone will agree that the #23 Altima lives up to that nickname in its new chrome colours.” 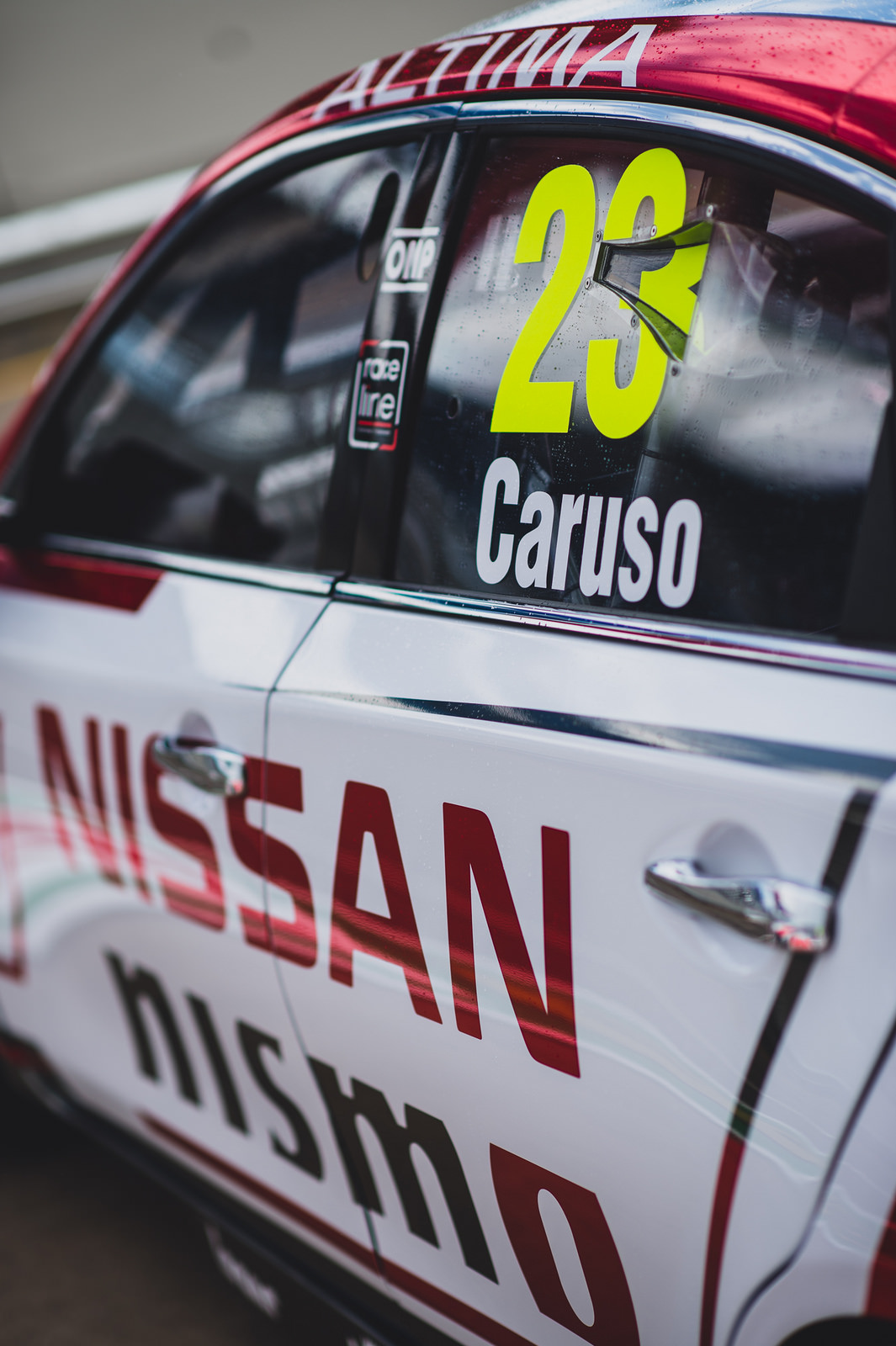 Activations at the Clipsal 500 in Adelaide follow the Nissan efforts at last month’s Bathurst 12 Hour.

After proving popular with fans through 2015 and at the recent 2016 Bathurst 12 Hour, the Nissan ‘Best Seats In The House’ activation has been expanded to incorporate a VIP circuit viewing platform for Nissan fans and owners.

As well as the viewing platform, the Nissan ‘Best Seats In The House’ stretch Cube will be taking fans around the circuit precinct to various vantage points of the famous Adelaide Parklands street circuit.

The Nissan ‘Best Seats In the House’ activation is situated on the inside of Turn 11 at the Clipsal 500 this week.

A new addition for 2016 is the Nissan ‘Engineering Station’, a Formula 1 style engineering stand that will be available for fans to access at the rear of the Nissan Motorsport V8 Supercars team garage in the pit paddock.

The Nissan ‘Engineering Station’ will ensure that fans visiting V8 Supercars events in 2016 have more access to the sport than ever before – it is available for fans with access to the rear of the Nissan Motorsport team garage.