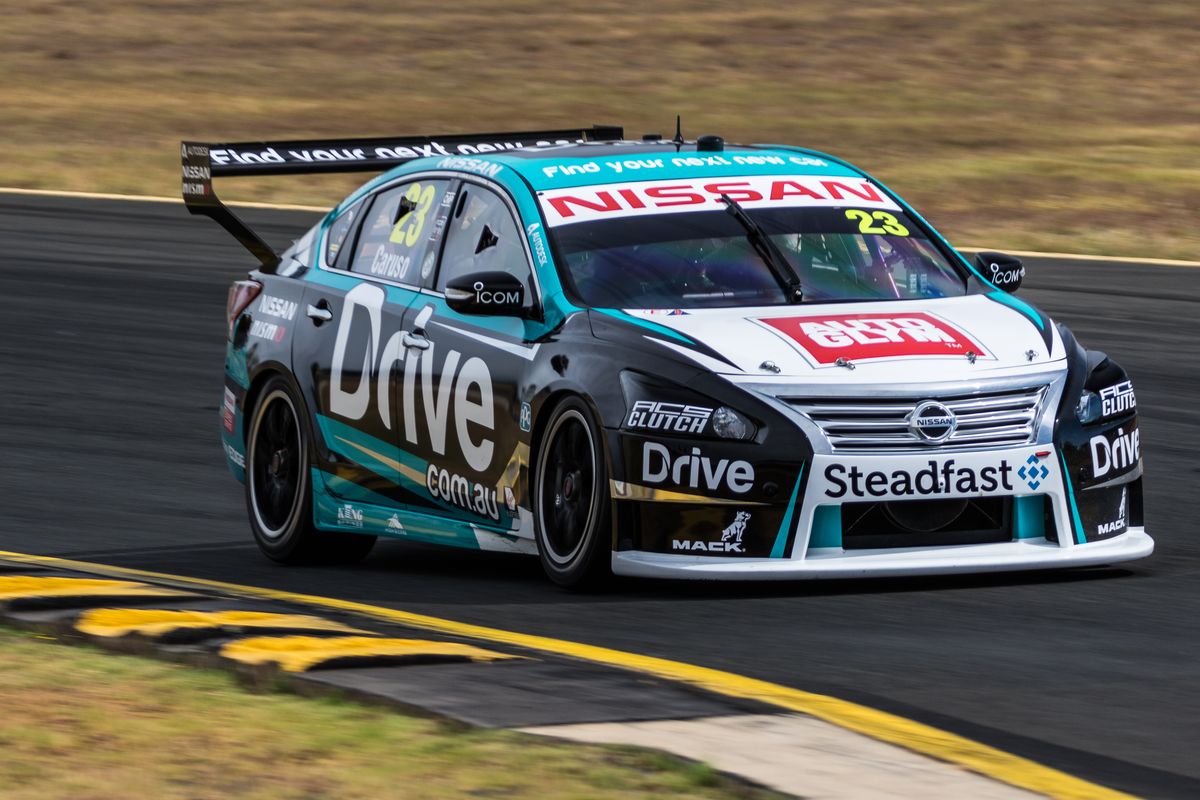 Nissan Motorsport starts the 2018 Supercars season with a clear view of the “big picture” for developing its Altima, team manager Scott Sinclair believes.

The Kelly Racing-run outfit has fielded the Altima since 2013, and is entering the final year of its current deal with Nissan.

Its two race wins came with one each in 2013 and ’16, and its four drivers were unable to reach the podium last season.

Engine deficiencies, on both fuel economy and outright performance, are considered the weakest link of the Altima, and Nissan Motorsport opted against tweaking its aero for 2018.

Development on engine and chassis are ongoing, but the team enjoyed a boost with Michael Caruso and Rick Kelly finishing third and fifth in the pre-season test.

“We’re reasonably happy with that, but we’ve still got a lot of work to do; we’re looking forward to it,” Sinclair told Supercars.com of the test.

“Big picture we certainly know where we’re headed, we know our weaknesses and we know what we’ve got to work on.

“We’re quite clear on our big picture direction but that doesn’t happen overnight.

“[The test was] about the finer details, but looking at the big picture we know what we’ve got to do.”

In the other two Altimas, new recruit Andre Heimgartner was 15th for the day and Simona De Silvestro - working with race engineer Chris Stuckey for the first time - 17th.

Friday’s Sydney Motorsport Park running was new technical director Nick Ollila’s biggest-exposure to Supercars since joining the squad at the end of 2017.

Ollila attended the ZB Commodore’s airfield homologation running in December and then the shakedown of Caruso’s new Altima earlier this month.

“We’ve got practice, qualifying, racing, it’s all over the place. It takes a bit of getting used to.

“But we’re looking at big picture stuff. We’re trying to get the cars fast more often, but at the same time we’ve got a really talented engineering group who are really good at tuning the car.

“So we’ll keep working away on that and Nick will integrate himself into that.

“But certainly at the moment we’re looking at big-picture stuff and trying to get our base performance more competitive than it’s been.” 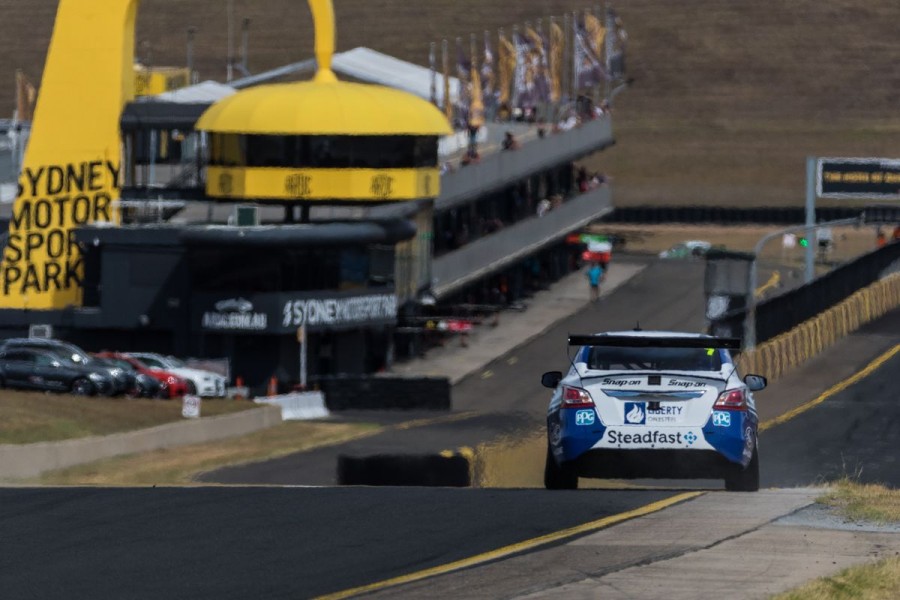 Supercars reverts to the 2016-construction Dunlops this year, with Nissan having struggled on last season’s rubber.

Sinclair insists that is far from a silver bullet, highlighting the performance of the Altima when the 2017 tyres were parked for Bathurst and Pukekohe.

“We certainly make no secret of the fact that we prefer this year’s tyre to last year’s but it’s certainly not going to help us more than anyone else, I would have thought,” he said.

“We’ve got a lot of work to do. The Commodore guys obviously now have a heap of data to process [with the new ZB], so we’ve got to make sure we get better.”