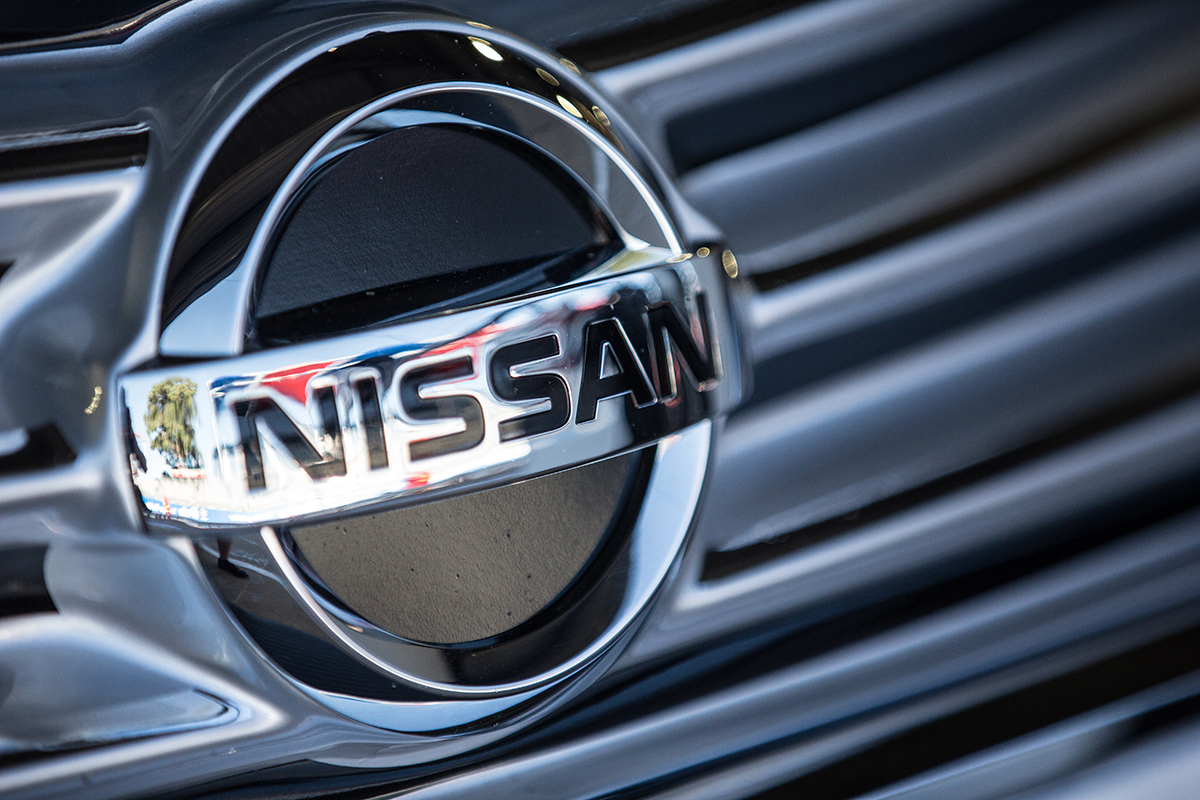 The Japanese manufacturer was the first to commit to join Ford and Holden in Supercars in 2013 when the current technical platform was introduced, announcing its entry in February '12.

It partnered with Kelly Racing, which switched from running Commodores, outstaying the Volvo and AMG programs run by Garry Rogers Motorsport and Erebus. 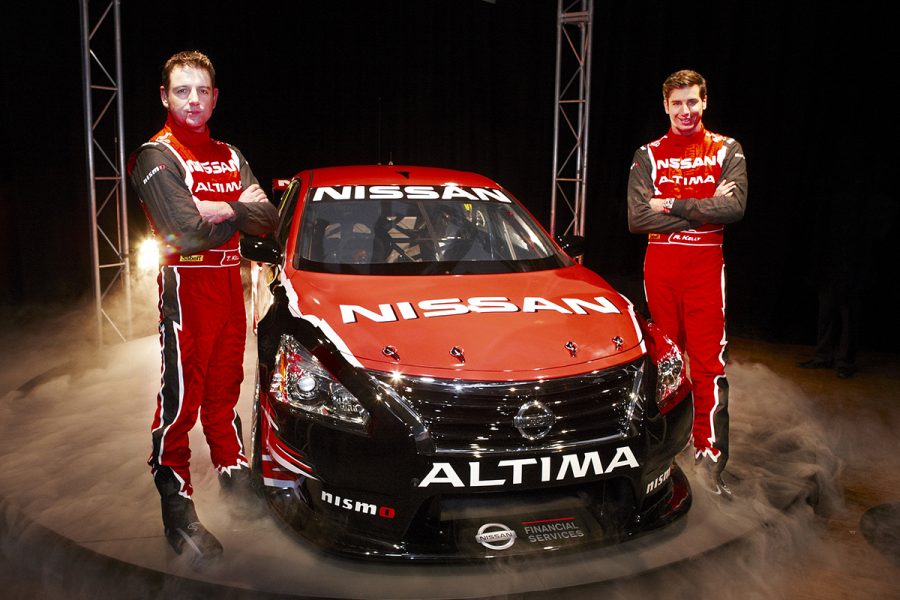 Nissan announced in May that its financial backing will cease at the end of the year, but its Altimas will stay on the grid for 2019 with Kelly Racing.

Across six seasons, the team won three races and claimed 16 podiums – five coming this campaign – with Rick Kelly's eighth in the 2018 championship its best result.

"I suppose any era is always sad when it ends, but you've got to look back on the history and six fantastic years," Moreillon, Nissan Australia Director – Customer Experience and Franchise Quality, said.

"The reality is we've achieved some great things. We clearly haven't probably achieved what we wanted to achieve, fully.

"We've got to look forward. Kelly Racing, which became Nissan Motorsport has been a great association. 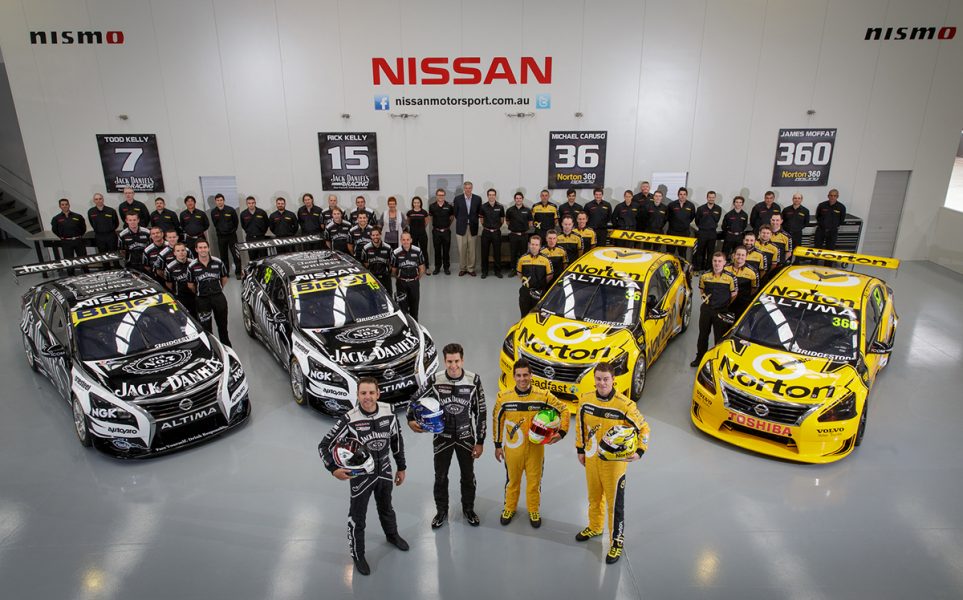 "The guys at Kelly Racing, Todd and Rick especially, have been unbelievably strong for our brand and certainly supportive, both in business but also on the track on weekends.

"We wanted to do a little better but we go out with our heads held high.

"It's certainly a challenging sport, we know it's split by hundredths of a second and it's something the guys will try to continue to do better with our Altimas next year I'm sure."

Nissan regrouped from a lacklustre 2017 this year, Rick Kelly's victory at Winton, below, his first aboard an Altima and the team's first in nearly two seasons.

Its other two victories came with James Moffat at Winton in 2013 and Caruso at Hidden Valley in '16. 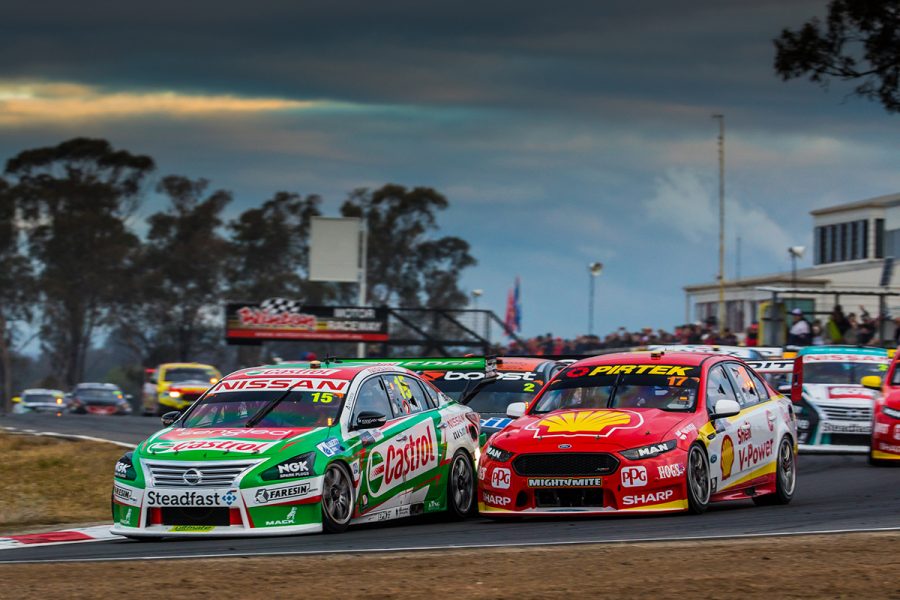 Kelly took four podiums and Michael another in an improved technical package, that has been underpinned by a Nissan Patrol-based engine.

While Todd Kelly has signalled his intention to forge a fresh manufacturer relationship, Nissan will make its debut in the all-electric Formula E this month, replacing sister brand Renault on the grid.

"Thanks to all of the Supercars fans for supporting Nissan Motorsport, NISMO and we certainly look forward to bigger and better things," Moreillon added.

"Globally, Nissan's committed to motorsport, a different direction, but we'll continue to do a good job and I'm sure this team will.

"I'd just like to say personally, thank you very much to Todd and Rick especially and to the management team headed by Nick Ryan."