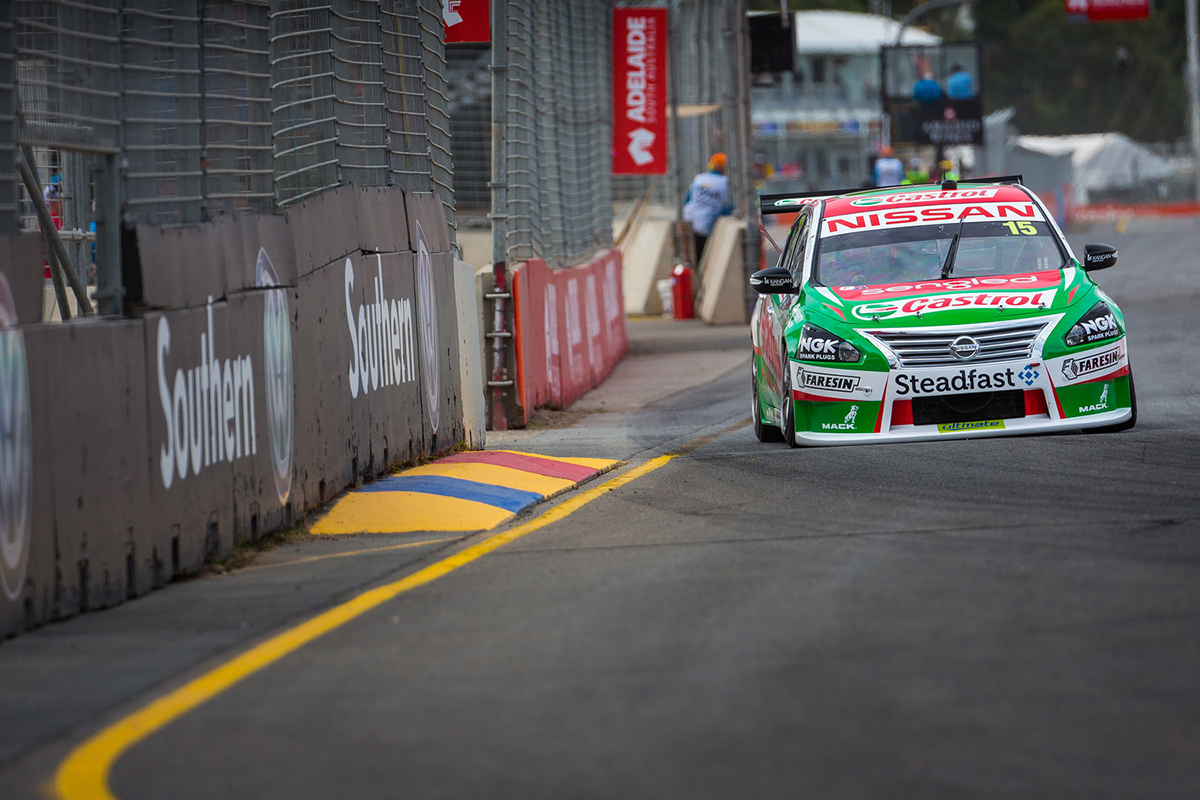 Dean Fiore alongside Michael Caruso for a fifth Enduro Cup is the only incumbent, joined by his MW team-mates Garry Jacobson and Alex Rullo, and Russell in the four-Altima line-up.

MW Motorsport formed a technical alliance with Nissan Motorsport last season, switching to its Altimas from Tickford Racing Falcons, with Fiore’s Super2 campaign to stay sharp for the enduros his first.

“It will be a very different approach heading into the enduros this time around,” Fiore said.

“Driving the Altima in the Super2 series is the perfect way to ensure I can support Michael in the best way possible.

“To still be partnering with Caruso for this long obviously means we work well together and this year will be no different.” 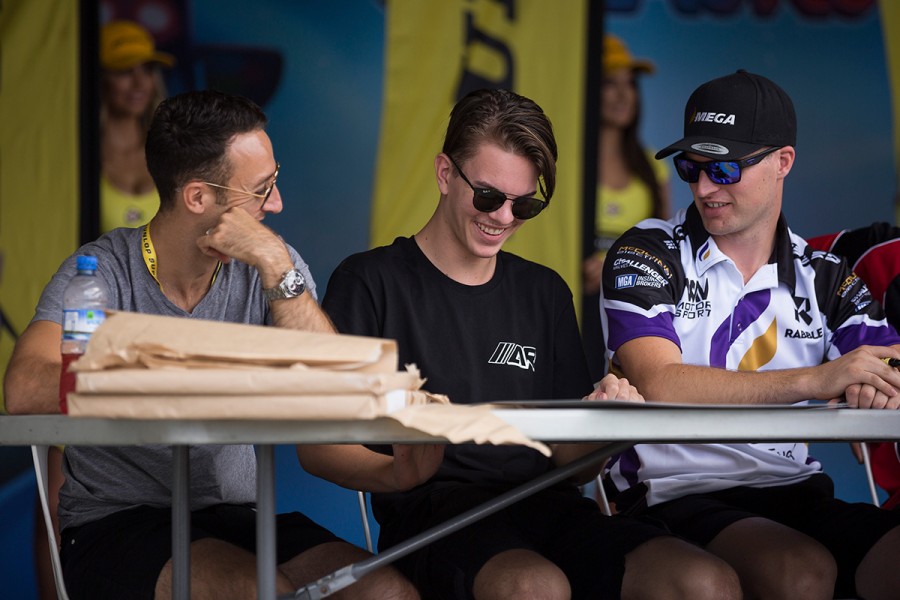 While Caruso surmised his partnership with Fiore was “like a marriage”, Kelly will have his fourth different co-driver in as many seasons, and sixth in the last eight enduros with Jacobson.

The 2016 Super2 Series winner, Jacobson made his enduro debut with Tickford alongside Jason Bright last year, and is second in this season’s Super2 points after his Altima debut in Adelaide that included a race win.

Kelly's 2017 co-driver, David Wall, has missed out on a seat in the squad after the signing of Russell and Plus Fitness to Heimgartner's car required a shuffle.

“Garry is already showing good speed with MW Motorsport, so he should be very handy in time for the enduros,” Kelly said.

“His attitude to racing and wanting to be a part of the team will make him a huge asset. So it will be fun to see what we can achieve together.” 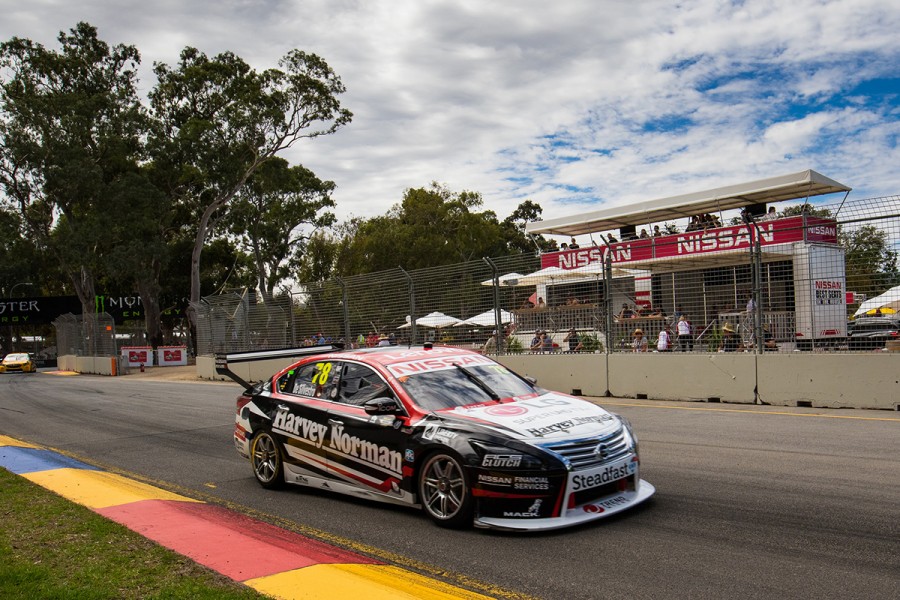 “Alex did a good job last year to race in such a competitive series,” De Silvestro said.

“His rate of improvement has been impressive and I’m looking forward to working with him.

“I’ve been told teenage boys can be messy, I’m not super clean either, so we’ll see what state the A-trailer is in at Sandown.”

Newcomer Heimgartner impressed Nissan with his speed in Adelaide, and in three-time Bathurst starter Russell is joined by the long-time driver of his car’s backer Plus Fitness.

“It’s great to work with Aaren again, as we both get along really well,” Heimgartner said.

“Being new to the team, I’m still learning about the Altima every week. But I’m confident we’ll be able to help Aaren acclimatise to everything well before we get to Sandown.” 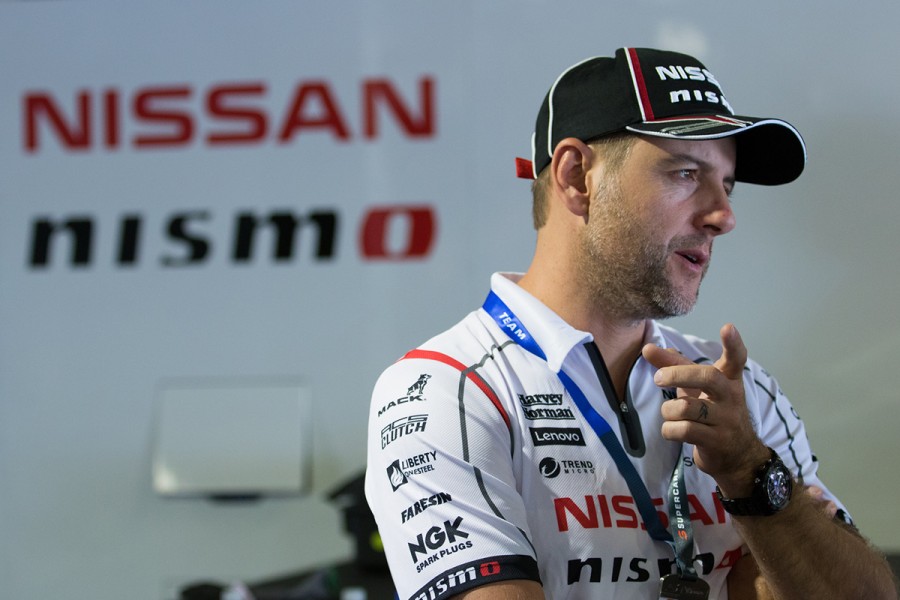 The announcement confirms Todd Kelly will not extend his driving career beyond his full-time retirement in Newcastle last November.

Kelly made his Bathurst debut back in 1998 and won the Great Race in 2005 alongside Mark Skaide.

His 2017 co-driver Jack Le Brocq is now a full-timer with Tekno Autosports, David Russell has switched to Tickford Racing and Wall has been left on the outer.

The only two co-driver seats believed to be up for grabs are alongside Tim Blanchard at Brad Jones Racing, and rookie Todd Hazelwood at Matt Stone Racing.

Caruso is the top Nissan driver in the 2018 Supercars points entering this weekend’s Coates Hire Supercars Melbourne 400 in 12th.