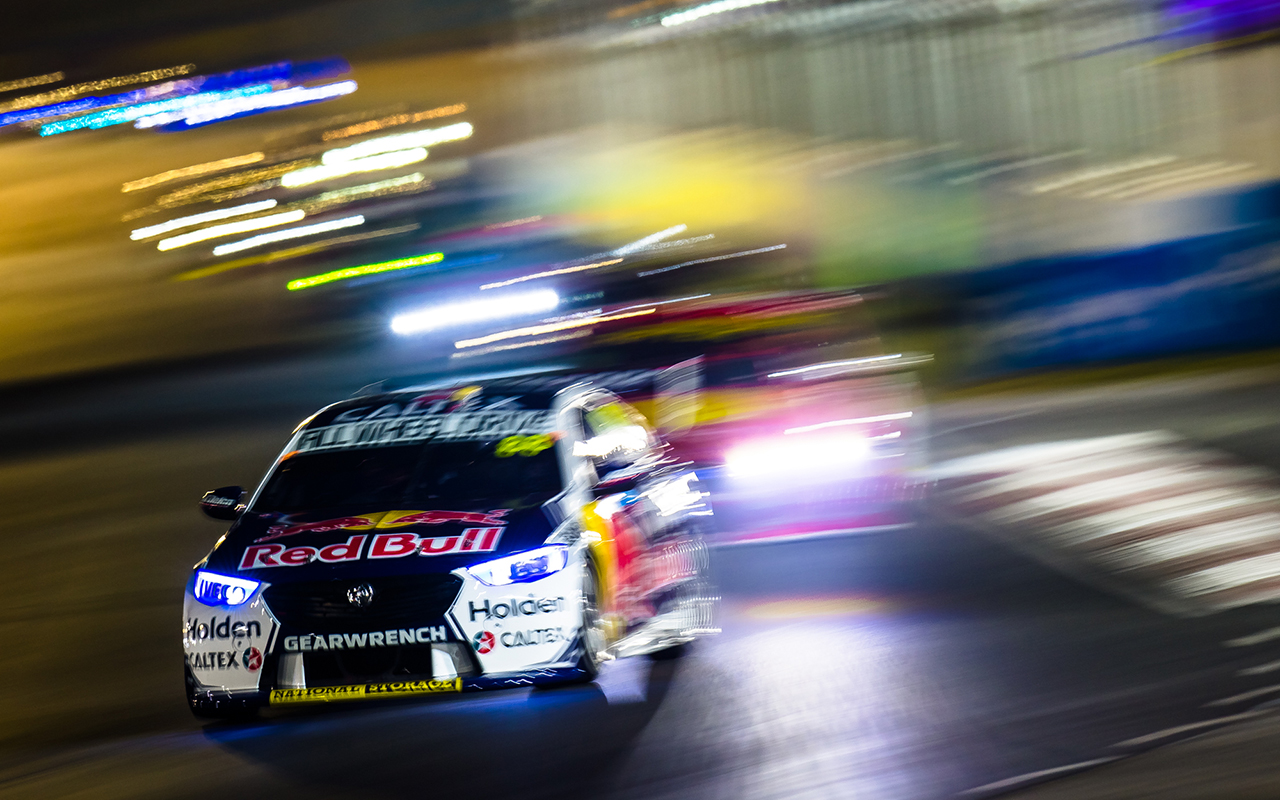 The Vodafone Gold Coast 600 is set to become Supercars’ first night street race as part of a bumper deal with the Queensland Government.

Five-year contract extensions have been struck for both the Surfers Paradise event and the Watpac Townsville 400 to secure a strong ongoing Supercars presence in Queensland.

Tourism Industry Development Minister Kate Jones announced the news this morning, alongside a plan to turn the Gold Coast into a night race for 2020.

Minister Jones has officially given the green light for Supercars to begin discussions with Gold Coast City Council, local businesses and residents about the move.

“By upgrading lighting along the course, we can make the GC600 one of the most iconic motorsport events on the planet.

“Our economic modelling shows this would boost revenue by more than $25 million – cash that will go straight back to local businesses and support local jobs.

“The GC600 is a great national event. But by racing under lights, we can tap into a new global motorsport market that could have huge benefits for tourism on the Coast.”

Supercars CEO Sean Seamer said night racing on the Gold Coast would take the event to a new level.

“Premier Palaszczuk and her government share the vision of staging one of the most spectacular sporting and entertainment events ever seen in this country,” he said.

“This will elevate the Gold Coast 600 to one of the premier motorsport events in the southern hemisphere.

“It will bring thousands of additional visitors to Queensland and the Gold Coast for what will be an unbelievable event with Supercars in full flight under lights and in prime time.”

Next year will mark the 30th running of the Gold Coast event.

27/08/2019
Stay In The Know
Sign up to the Repco Supercars Championship Newsletter
We use cookies to ensure that we give you the best experience on our website. If you continue to use this site we will assume that you are happy with it.Ok