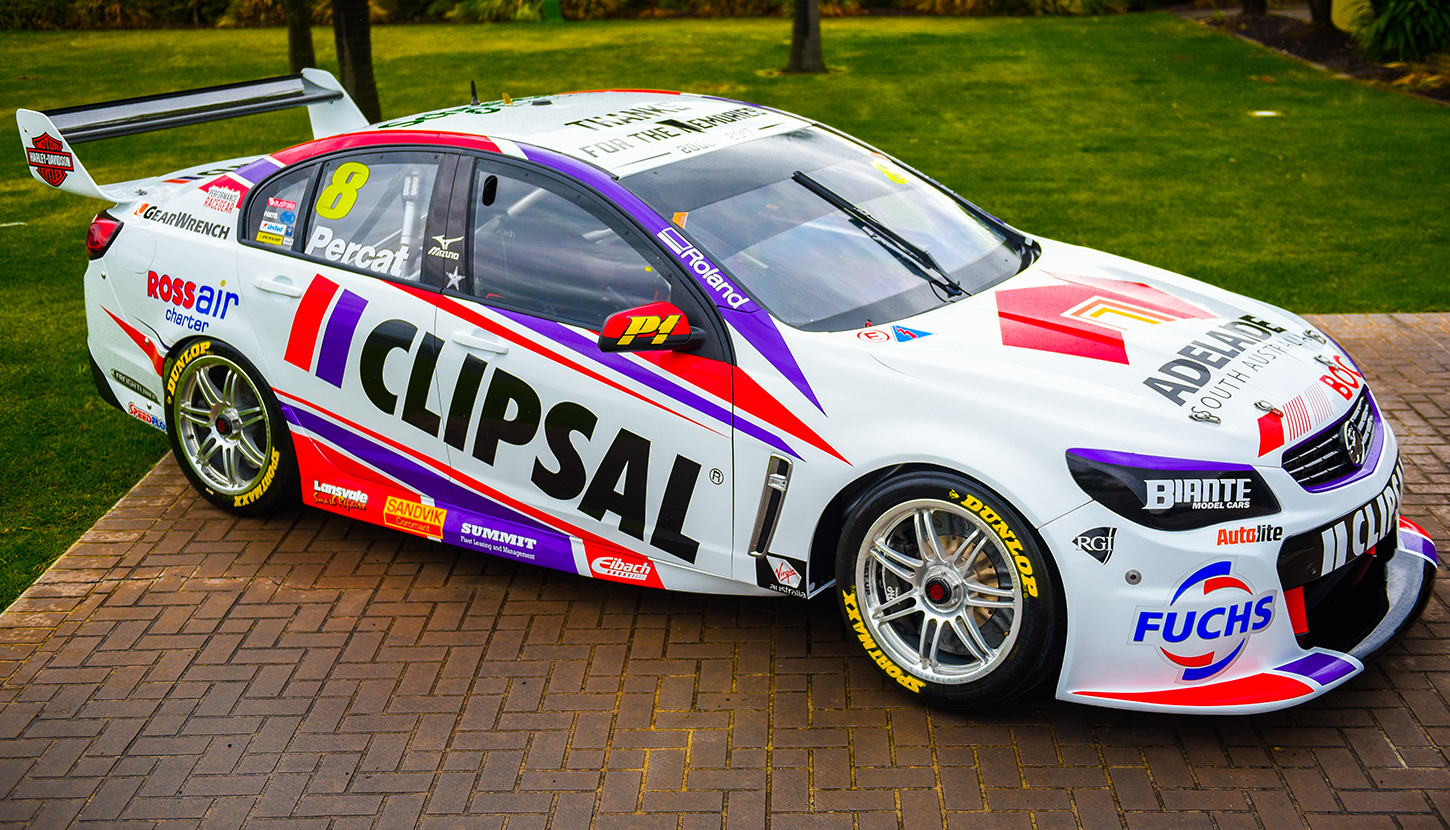 Percat’s livery for the South Australian race has been revealed ahead of the Virgin Australia Supercars Championship launch in Adelaide on Thursday.

This year is the last for Clipsal as the sponsor of the event, ending a partnership that began in 2000.

“It’s something I still pinch myself about,” Percat told Supercars.com of his victory last year.

“For me, I’ve been to every single Clipsal 500 as a driver or spectator. Before that I was at the Formula 1.

“With the motorsport side of Adelaide, given the amount of time I’d been around, to win that event was incredible. I never thought I’d drive in it, let alone have my name on the winner’s trophy.

“Having the backing of Clipsal is pretty surreal, it’s a pretty iconic company in South Australia and has the biggest event there each year and now they’re on my car." 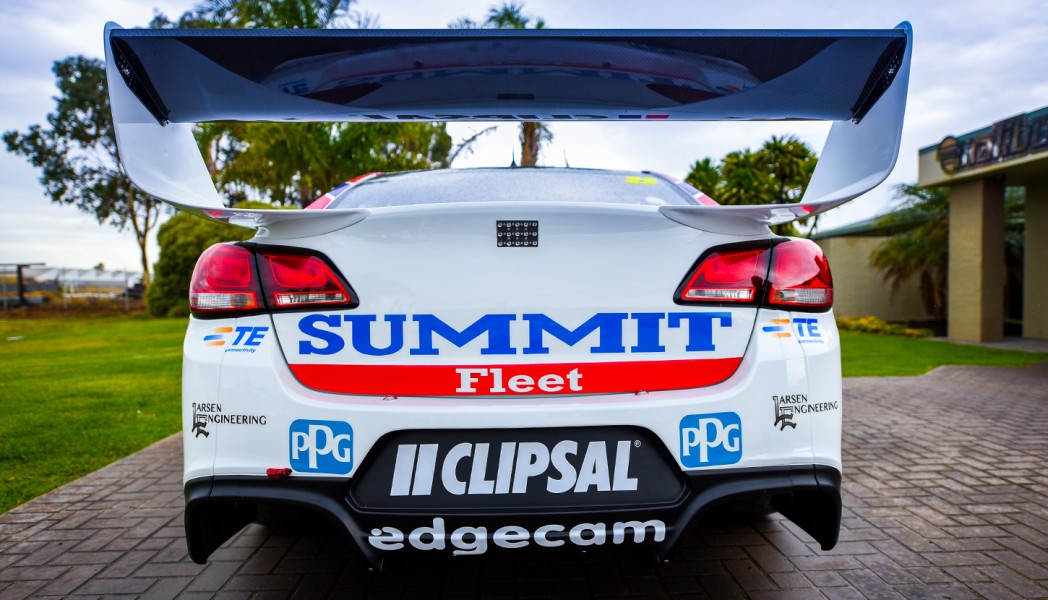 Percat admits he has spent as much time as possible in Albury to be with his new squad that has the same crew working on car #8 as in 2016.

The lure of going to a team with a proven history of performing on soft tyres and during major technical changes was also a major appeal in his team switch for 2017.

“I’m definitely confident in the machinery,” he added.

“It’s a proven car and it’s not like they always have one driver do well, they’ve had good success with (Jason) Bright, Fabian (Coulthard) and (Tim) Slade.

“That stems back a long time so it’s obviously no fluke what they do with their cars. I’m excited to see how their car goes with the new tyre.

“When you’ve got a few options you look at all those things. Besides the way Kim and Brad structure the team and the results they’ve had in the past, I looked into the new rules coming this year and there could be a bigger change in the way the cars are.

“I thought if ever there was a time to go to Brad’s, hopefully they can have a similar trend to the start of Car of the Future, and the new tyre being softer, hopefully it’s faster and suits their cars.

Pacific Zone President and Managing Director at Schneider Electric Gareth O’Reilly says it is significant for the company to back Percat in its final year as naming rights sponsor of the event.

“This is our last year sponsoring the event but we will continue to play an important role in the Adelaide community and would like to thank everyone involved for the memories," he said.

“Hopefully our support of Percat this year is serendipitous and helps him bring home the title again.”

06/02/2017
Stay In The Know
Sign up to the Virgin Australia Supercars Championship Newsletter
We use cookies to ensure that we give you the best experience on our website. If you continue to use this site we will assume that you are happy with it.Ok