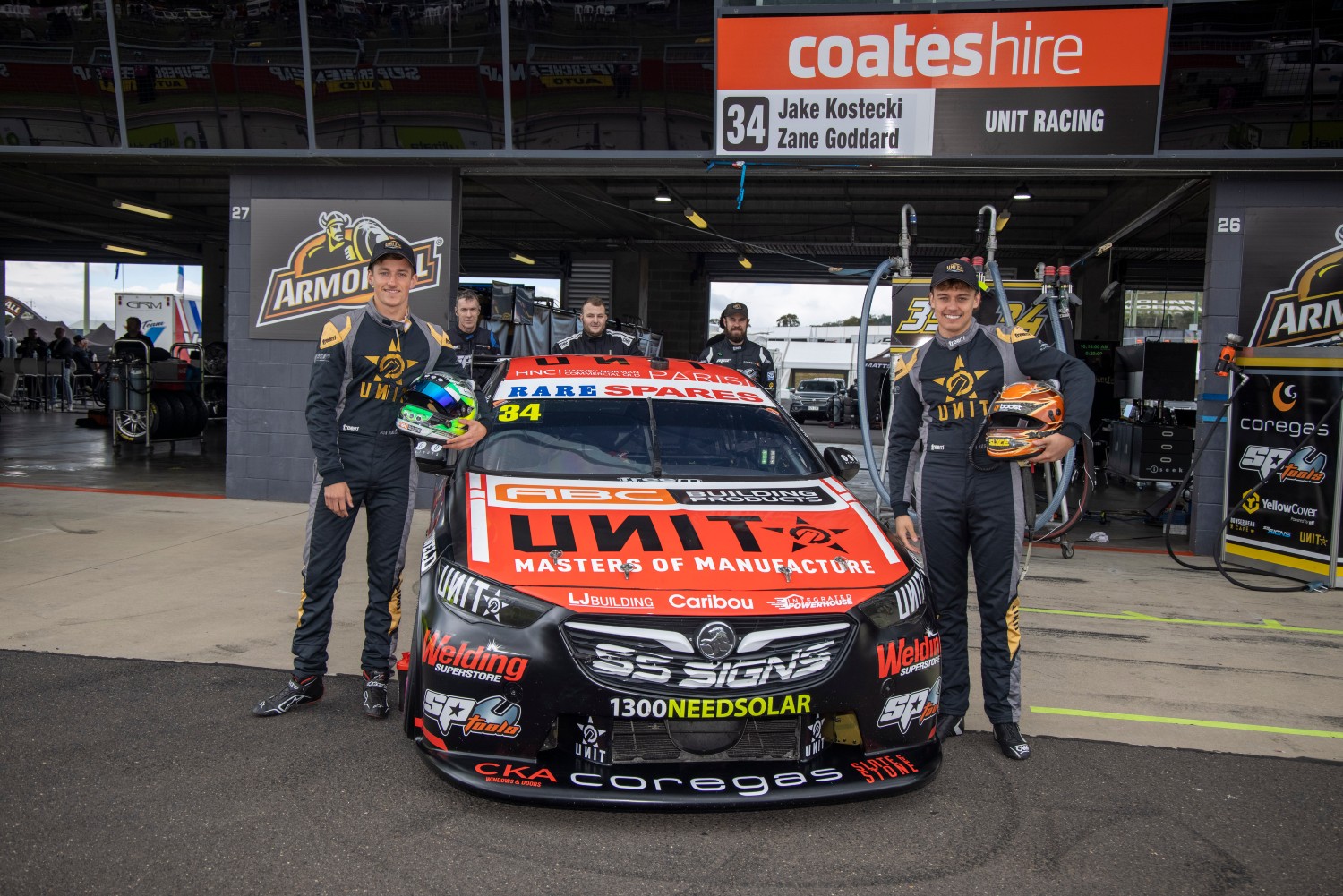 Supercars racing has always seen a mix of youth and experience, and 2021 will be no different.

The 2021 Repco Supercars Championship grid will feature six drivers aged 23 or younger when the season commences at Bathurst next month.

Erebus Motorsport heads into 2021 with an all-new driver line-up, with both drivers the two least experienced drivers on the grid with regards to main game race starts.

To gauge how young some of these drivers are, the combined age of Matt Stone Racing's two young chargers is just two years older than Tickford veteran James Courtney.

As the 2021 season approaches, Supercars.com runs the microscope over the category’s youngest drivers.

Jake Kostecki is the youngest driver on the 2021 grid, and the only driver born this century.

In 13 starts in 2020, where he shared the #34 Matt Stone Racing Commodore with Zane Goddard, Kostecki recorded a best finish of 14th in Darwin. 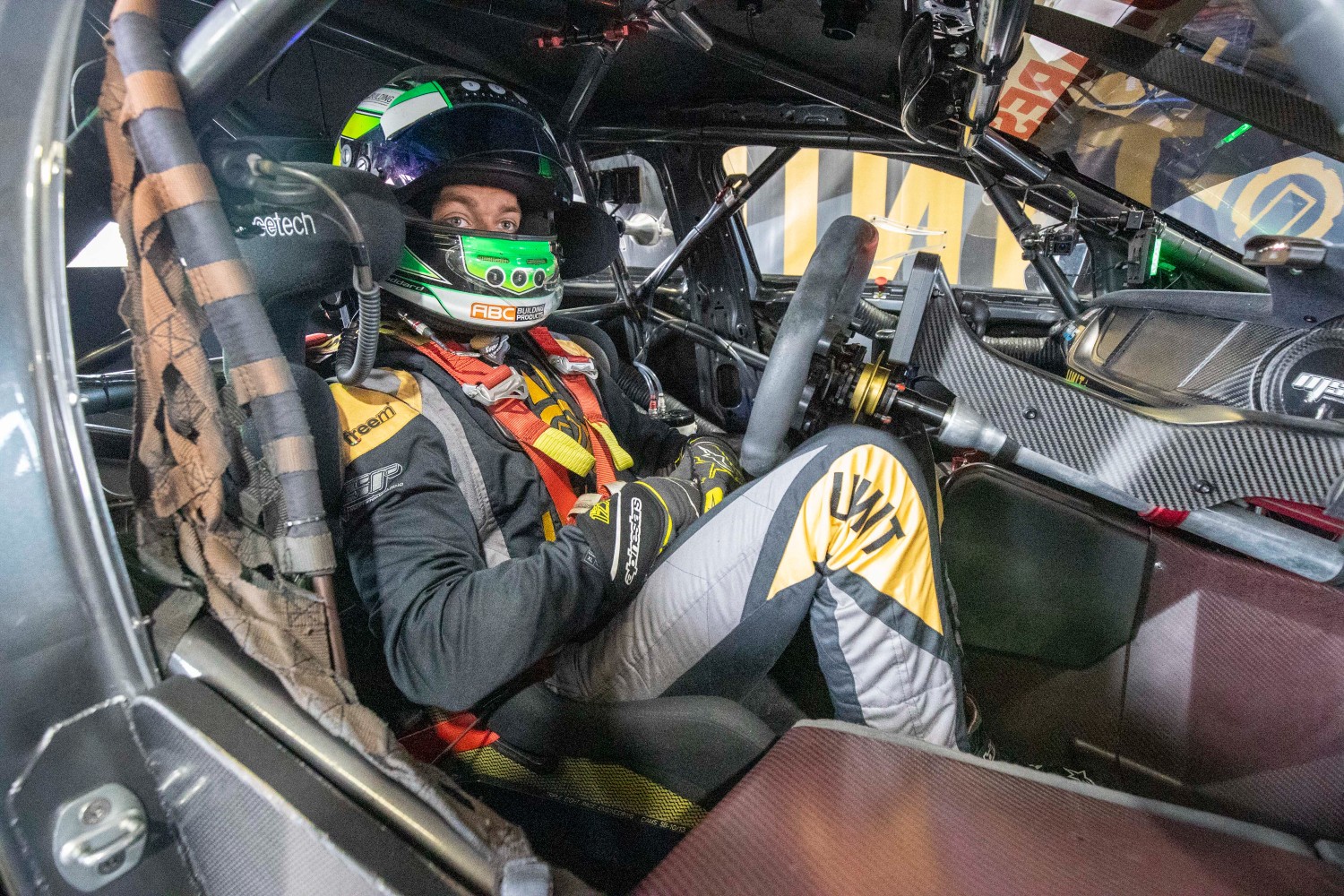 Zane Goddard returns for a maiden full-time campaign in 2021, having shared the #34 MSR entry with Jake Kostecki. He impressed in 2020, recording an outstanding 10th place finish at Sydney Motorsport Park.

The Gold Coaster finished ninth in the 2015 Australian Formula 4 Championship before heading off to England to compete in the F4 British Championship.

He shifted to the Formula Renault 2.0 Eurocup in 2017, before returning home to complete a 2018 Dunlop Super2 Series campaign with Brad Jones Racing.

In 2019, he joined MW Motorsport and made an immediate impact aboard his Nissan Altima, finishing on the podium at the first four races of the year. 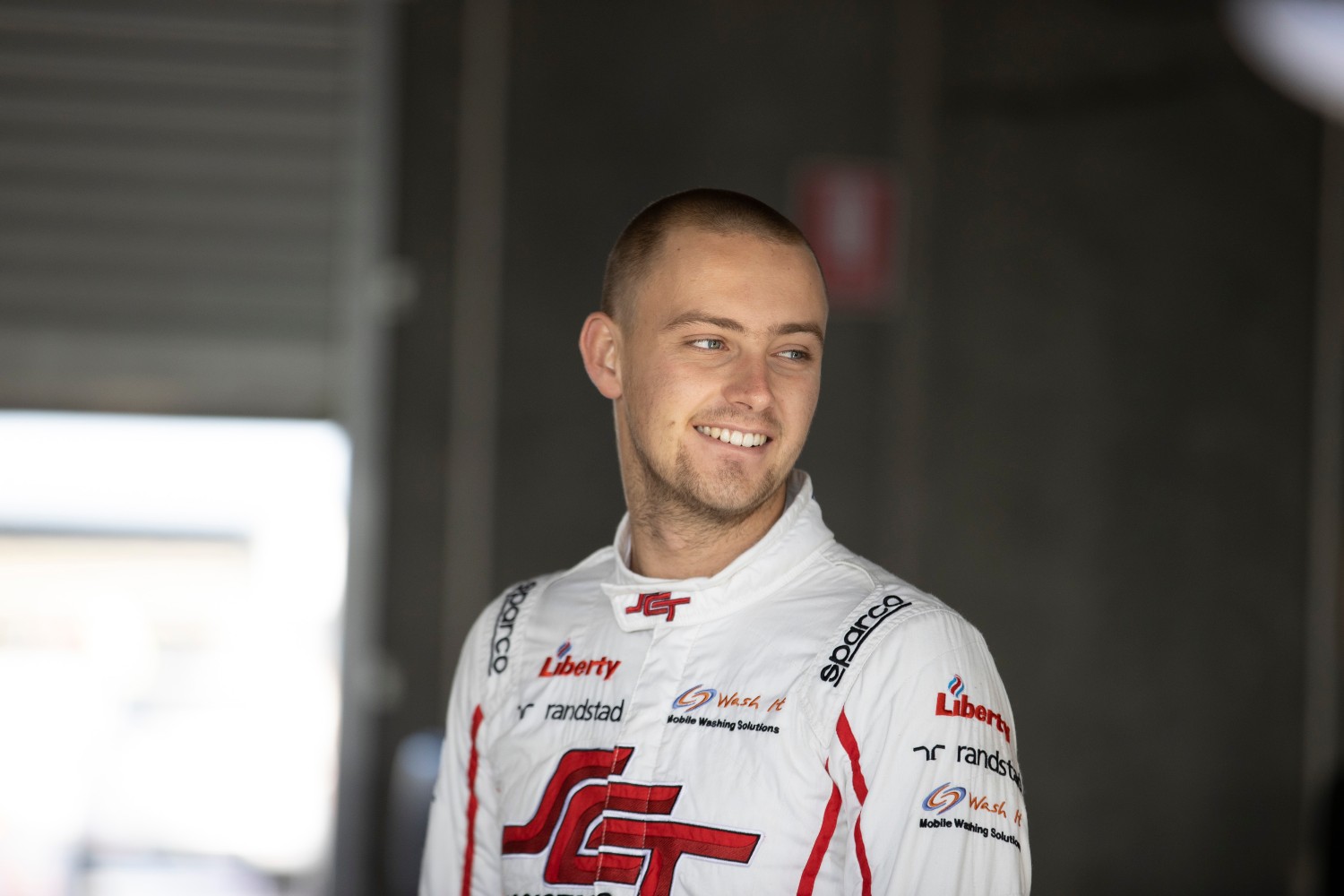 Jack Smith’s maiden full-time season in 2020 had its ups and downs, with the Brad Jones Racing young gun recording a season-best finish of 10th at Sydney Motorsport Park.

His journey to Supercars gained momentum when he drove in the Australian Formula 4 Championship and Australian GT Trophy Series in 2016.

From there, he was picked up by BJR and instantly repaid them with the 2017 Super3 title.

He returned in 2018 and took a third at Symmons Plains en route to 10th in the championship.

Will Brown makes the leap to full-time main game commitments after three seasons co-driving for Erebus.

He already had a main game deal in place for 2021 with Erebus, having impressed in his time with the team, highlighted by a solo podium in the Sandown co-driver sprint race in 2019.

In 2016, he claimed the Formula 4 and Toyota 86 Racing Series crowns before his Super2 journey blossomed.

He claimed the 2017 Mike Kable Young Gun Award and rose to sixth in the 2018 Super2 standings.

In 2019, he finally clinched his breakthrough victory in 2019 at Perth. Last year, he linked with Erebus Motorsport-affiliated Image Racing and was pipped to the title by Thomas Randle.

The Darwin native returns for a second season with Walkinshaw Andretti United following a promising 2020, which was highlighted by a podium at The Bend.

In 2020, Fullwood became the first Northern Territory racer to race full-time in the Supercars Championship.

It came after he won the 2019 Dunlop Super2 title for MW Motorsport. It had been a long time coming, with Fullwood failing to place inside the championship’s top 10 in his first four Super2 seasons.

However, it all came together in 2019, with Fullwood wrapping up the title for MW Motorsport a round early. He was also a standout as Andre Heimgartner’s co-driver at Kelly Racing.

He also has a decorated karting resume, highlighted by a Junior National Light Australian Karting title and 2014 Rotax Worlds appearance.

Brodie Kostecki will be the least experienced driver on the 2021 grid regarding race starts, having started just six races since his debut in the 2019 Bathurst 1000.

In 2007, Kostecki won a state title and was ranked within the top 50 karters of Australia. He then moved to America to compete in the USAC Ford Focus Series, winning three national championships and 27 feature wins.

He also competed in the NASCAR K&N Pro Series before returning home in 2017 ahead of a Dunlop Super2 Series switch.

In 2018, he combined with cousins Kurt and Jake at the three-car Kostecki Brothers Racing, and broke through for his first Super2 race and round wins.

KBR turned its focus to a PIRTEK Enduro Cup wildcard campaign in 2019, with Kostecki starring with an eighth place finish in the Sandown primary driver sprint race.

He returned to the Super2 grid with Eggleston Motorsport for 2020 and won two races in Adelaide, before pairing with Anton De Pasquale at Erebus at Bathurst.