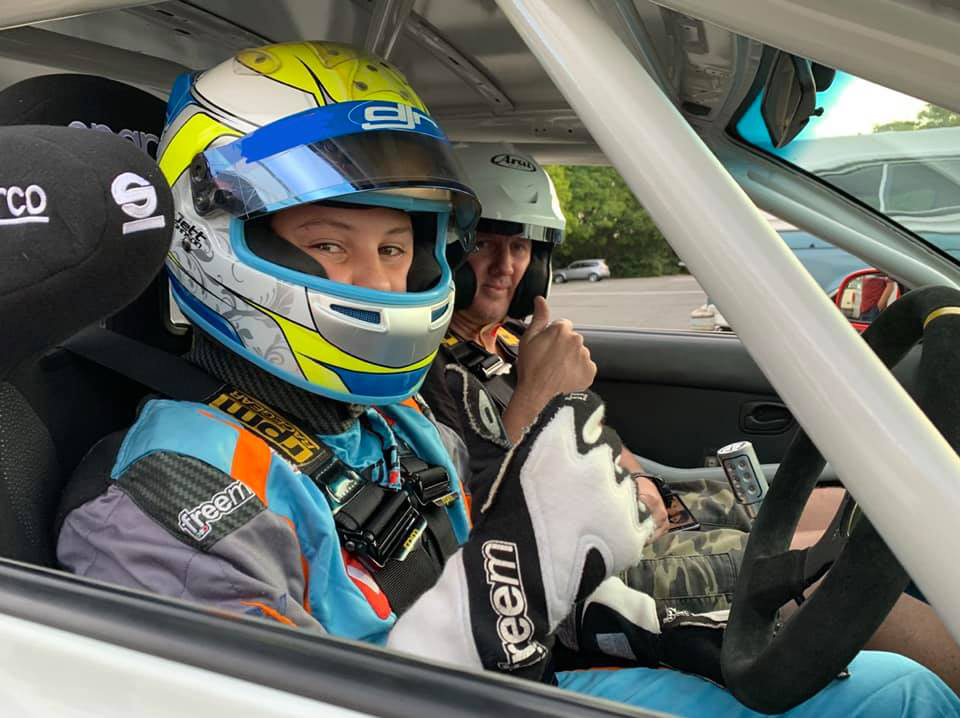 The grandson of Supercars Hall of Famer Dick Johnson, 14-year-old Jett, has cut his first laps behind the wheel of a race car.

Jett drove a recently-completed Hyundai Excel Series car at the Norwell Motorplex on the Gold Coast, under the guidance of his ex-Supercars driving father Steven.

The youngster is preparing for his debut in the budget racing category, slated for the end of the month at Morgan Park.

He has experience racing karts, but focused on his schooling in recent years before being old enough to race cars on full circuits.

“It was my first time driving a car apart from a paddock basher so it was pretty freaking cool. I couldn’t sleep last night I was too excited,” he said of the Norwell outing.

“We had a slight issue with second gear so I could only use third and fourth but man it was fun.

“I was lucky enough to have Dad beside me coaching me, he said he only had to grab for the handbrake twice but he didn’t have to pull it on.

“I think I gave him a few extra grey hairs if that’s possible!” 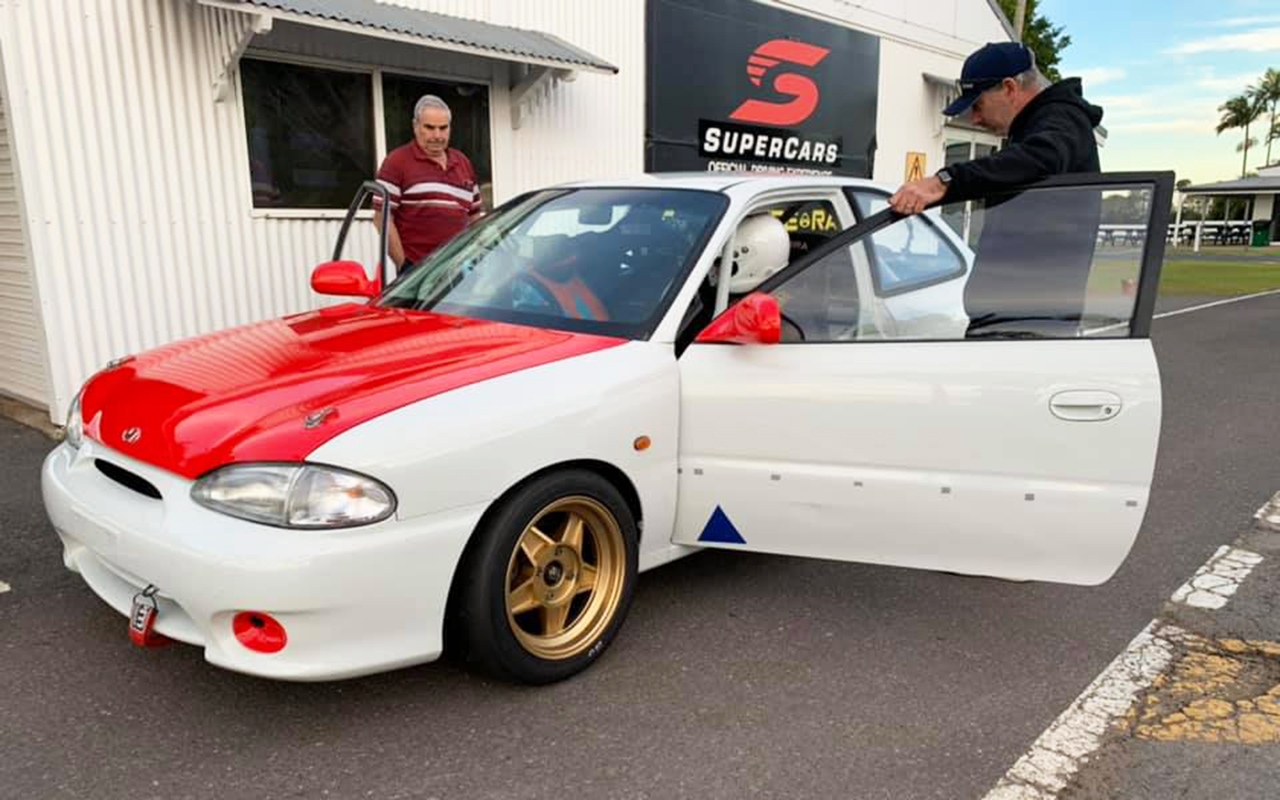 While the family name is sure to bring attention, Steven recently told Supercars.com’s Saturday Sleuthing that the current focus is on learning the craft and having fun.

Steven's own career included 13 full-time Supercars seasons with his father's eponymous team, which operates today under majority ownership from US giant Team Penske.

“Jett understands motorsport. He knows what needs to be done for him to succeed in motorsport,” said Steven.

“He knows what we do is on a budget. It's about having fun and doing it together, but it's also about learning along the way.

“If you get a trophy along the way that's a bonus, but it's all about making sure that we can go out and learn a lot and have a great time; work more towards what he wants to do as a race driver in the future.”

Jett completed his first test in a racesuit donated by ex-Dick Johnson Racing driver John Bowe, who remains a close friend of the family.